The new video from DC police shows a man walking under street lamps along New York Avenue at about 3am on March 3, about an hour before police said a homeless man was shot and wounded on that same street in Northeast Washington. At one point, the man in the video appears to be holding something in his right hand and eating with his left. He passes by a lime green bicycle.

Meanwhile, police in DC and in New York have been reaching out to homeless individuals and passing out fliers with information about the attacks and connecting people to shelters and other services.

The first incident in Washington took place about 4 am March 3. Police responded to the 1100 block of New York Avenue in Northeast for the sounds of gunshots. When they arrived, they found a man with a gunshot wound. The victim was taken to a hospital for injuries that were not life-threatening.

About 1:20 am on March 8, a shooting occurred near the 1700 block of H Street in Northeast. Police found a man with an apparent gunshot wound, who was later taken to a hospital with injuries that were not life-threatening.

The victim told police he had been shot once in the hands and face while standing on a street corner, according to a police report. The man said he ran south into a gated construction area screaming for help and heard another burst of gunshots. Police said the assailant shot at least five more times but apparently missed.

The most recent incident happened about 2:50 am on March 9, police said, near the 400 block of New York Avenue in Northeast. A member of DC police was in the area and witnessed a fire. DC Fire and Emergency Medical Services came to extinguish it.

A further investigation revealed a man with no signs of life who was pronounced dead. The victim was taken to the Office of the Chief Medical Examiner.

An autopsy showed that he died of stab and gunshot wounds. Police are investigating the incident as a homicide. Police said they have not been able to identify the man.

Joe Mettimano, president of Central Union Mission, a shelter near Union Station, said the violence was yet another problem unhoused people have to battle amid freezing temperatures, hunger and the ongoing pandemic.

“Now they have to fear being murdered,” he wrote in an email. “Our shelter is open 24/7 to provide a safe place for the homeless, but not all of these folks are willing to stay in a shelter; they are the ones most at risk. ”

In the New York incidents, the police department and Mayor Eric Adams told reporters that a man had walked up to two homeless men sleeping on the street in Lower Manhattan and opened fire.

One of the men died; the other was taken to a hospital, police said.

In explaining why the attacks in both cities were linked, DC police cited similarities in the assailant’s actions, the circumstances of the victims and evidence recovered.

In a joint statement issued late Sunday, Adams and DC Mayor Muriel E. Bower said: “The rise in gun violence has shaken all of us and it is particularly horrible to know that someone is out there deliberately doing harm to an already vulnerable population. As our law enforcement agencies work quickly with federal partners to locate the suspect, we are also calling on unsheltered residents to seek shelter.

“It is heartbreaking and tragic to know that in addition to all the dangers that unsheltered residents face, we now have a cold-blooded killer on the loose, but we are certain that we will get the suspect off the street and into police custody, ”The mayors said.

Nicole Asbury contributed to this report.

Club Q shooting: As grief grips Colorado Springs after a mass shooting at an LGBTQ nightclub, officials are investigating whether it was a bias-motivated crime 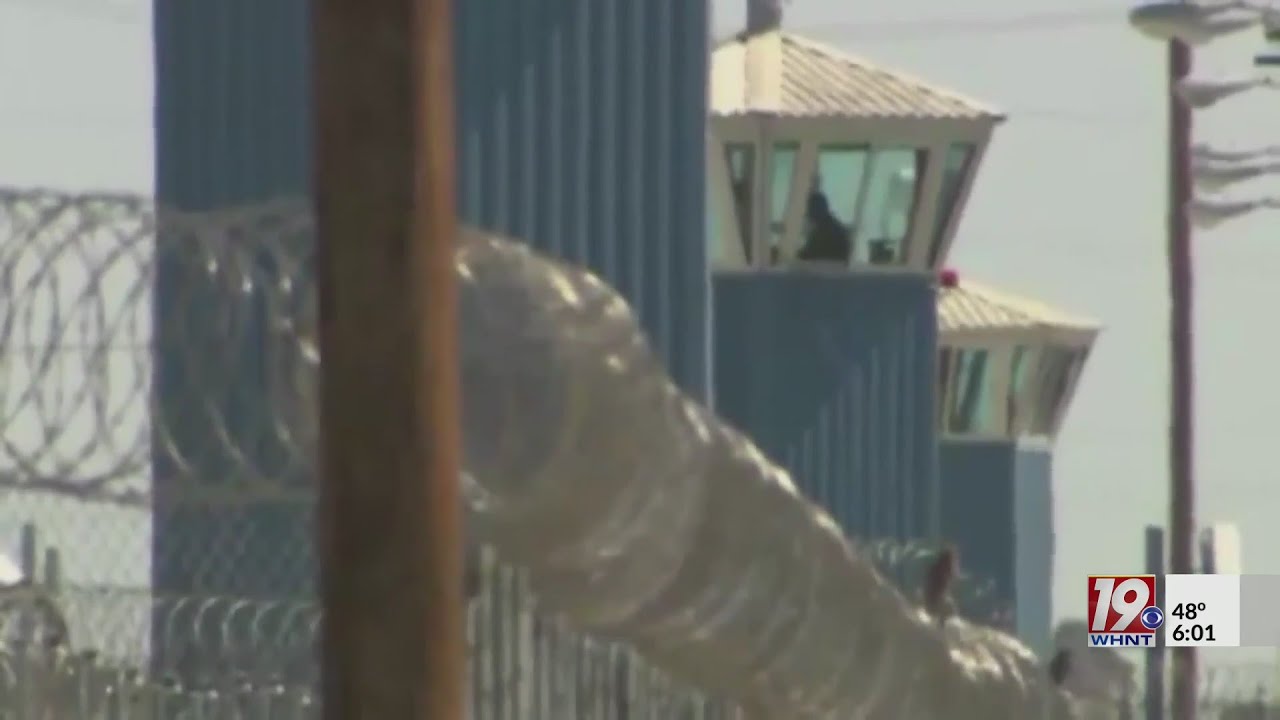 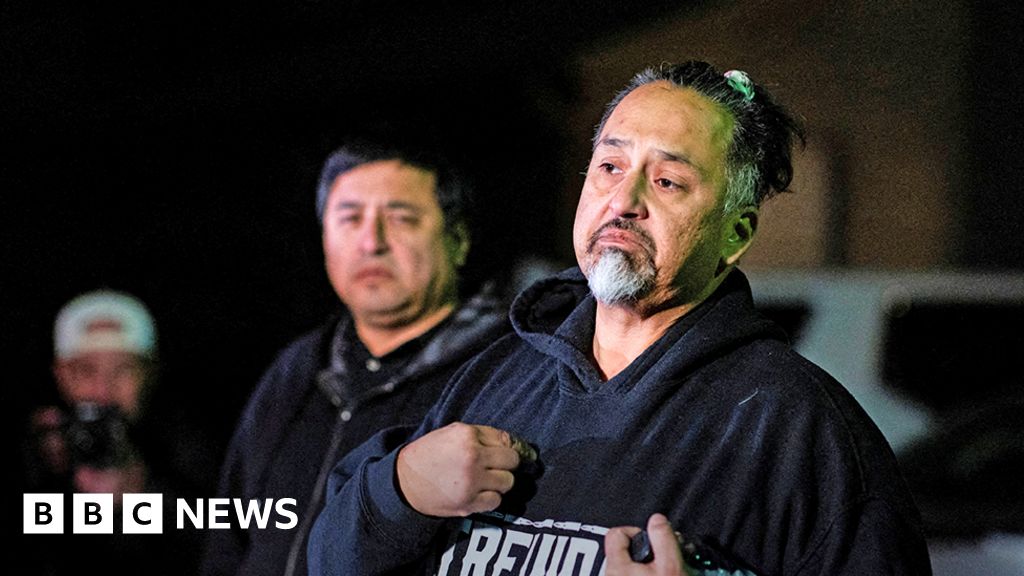