Conservative influence powerhouse CPAC and the American Conservative Union that sponsors it, face criticism on multiple fronts over financial and other dealings with foreign backers, and charges their gatherings have become pay-to-play affairs with corporate lobbyists like Donald Trump allies gain power and influence.

The Conservative Political Action Conference’s annual meeting is a hugely influential date on the conservative calendar every year and attracts a wide array of power players in the Republican party and broader conservative movement. CPAC’s “straw poll” is seen as a potential predictor of Republican presidential candidates. Last month it was held in Florida where Trump was the star attraction, and won the straw poll by a healthy margin.

The growing salvos aimed at CPAC and the ACU have come as the ACU has expanded fundraising operations and become closely linked to Trump and his large loyalist base, say current and former ACU board members.

Critics say that in recent years a “pay to play” mentality has become pervasive at CPAC events under the leadership of veteran Washington lobbyist and staunch Trump backer Matt Schlapp, who chairs ACU and whose wife Mercedes worked in the Trump White House as director of strategic communications.

The ACU board, which numbers about two dozen and tapped Schlapp to lead the group in 2014, has added some new fundraising muscle and corporate lobbyists including the top lobbyist for Comcast, a former client of Cove Strategies, Schlapp’s consulting and lobbying firm.

Some former and current ACU board members say recent changes have caused worry.

“They have become just another Beltway organization, no longer the membership organization – with members across America, derived from direct mail and state-based chapters,” said publisher Jameson Campaigne, who served on the ACU board for about four decades until 2016 when he was replaced by business executive Carly Fiorina.

A conservative activist and long time CPAC attendee voiced similar concerns and noted that the “pay-to-play” mentality of ACU and CPAC is evident at the annual meetings. “It is obvious from the agenda and the speakers who now dominate the events that it’s much more a pay to play conference than a conservative issue driven one,” he said

Not surprisingly, the new modus operandi at CPAC in some ways mirrors the lobbying background of Schlapp, whose firm Cove Strategies thrived during the Trump years but took a hit last year after he left office.

In 2020 Cove Strategies raked in almost $ 2.4m dollars – including $ 750,000 from a Georgia executive convicted of securities fraud who Schlapp tried but failed to obtain a Trump pardon for. But last year after Trump left office, Cove’s revenues plummeted to just under $ 400,000, according to OpenSecrets, a nonpartisan lobbying watchdog

ACU veterans say its board has had a makeover in recent years under Schlapp. “Matt changed the board so it’s more business people and fundraisers who can help Matt,” said one ACU alumni. “It’s changed from a conservative conference to a Trump conference.”

The ACU board now boasts some wealthy conservatives such as Bill Walton, the chairman of a private equity firm who also hosts an eponymous talk radio show which has become a staple at CPAC gatherings such as the recent one in Orlando. Walton served on a Treasury transition team for Trump before he took office.

Other board members with Trump ties include KT McFarland, who served for a few months as deputy national security adviser at the start of his administration.

Schlapp’s fundraising skills include a stint as the top lobbyist for oil giant Koch Industries and seem to have paid off for CPAC and ACU.

A series of CPAC overseas gatherings along with more regional CPAC events in recent years in the US, have helped boost ACU revenues

Overall revenues from CPAC events more than quadrupled from $ 735,000 in the period April 2020 to Jan 2021 to $ 3.4m from April 2021 to January 2022, according to an ACU board statement that a current board member shared with the Guardian

Nonetheless, a current ACU board member voiced worries that key decisions about the overseas events that CPAC has helped arrange for the last few years are made without adequate board scrutiny.

“The board has become more and more ceremonial,” the current board member said. “We do not even vote to authorize international CPAC events. Because there are so many potential pitfalls to foreign engagement, including accepting foreign funds, these should be board level decisions. ”

Some overseas events such as one in Brazil in 2019 have raised eyebrows given the far right tendencies of some key attendees. Eduardo Bolsonaro, a Brazilian rightist politician and policeman who is the son of the country’s authoritarian president Jair Bolsonaro, has also attended a couple of CPAC’s annual events including the latest one in Orlando.

But more ominously, a whistleblower complaint was filed last month stating that “there is sufficient evidence of alleged violations to support a federal criminal or civil investigation”.

Specifically, the complaint names Schlapp, his wife Mercedes who has been a key figure at CPAC events, ACU, the ACU Foundation, and Schlapp’s lobbying and consulting firm Cove Strategies

The complaint by the whistleblower, which was first reported by the Huffington Post and confirmed by the Guardian, came shortly before the latest CPAC event last month where several foreign groups paid in total almost $ 200,000 to have exhibit space and other perks at the group’s Orlando meeting.

Among the foreign groups that paid five figure sums to participate in the latest CPAC event were CPAC Korea, a conservative European think tank called New Direction, and CPAC Hungary which seems to have ties to the party of Hungary’s far right president Viktor Orban and is slated to help host an event in Budapest in May

CPAC’s sponsorship rates suggest that CPAC Korea paid $ 75,000 and had an exhibit booth to advertise its messages Other benefits included a three minute video shown from CPAC’s main stage.

A CPAC Korea video urged people to sign a petition opposing a House bill to encourage a peace treaty between South and North Korea. CPAC Korea also handed out literature and displayed signs that urged attendees to “End the #fakepeace on the Korean peninsula act – OPPOSE HR 3446.”

Brett Kappel, a lawyer with Harmon Curran who has handled FARA work, told the Guardian that the activities of CPAC Korea in Orlando “definitely raises red flags about possible FARA violations by the foreign CPAC’s operations in the United States”.

Craig Holman, an ethics and lobbying expert, raised related concerns about CPAC allowing the foreign group to push its political message. “If CPAC is facilitating Korea’s interest in influencing public policy on American soil, then CPAC is serving as a foreign agent for Korea,” said Holman, a veteran lobbying expert with the liberal group Public Citizen.

“CPAC Korea should definitely register,” Holman added. “If CPAC Korea is run or accountable to CPAC generally, then CPAC should register.”

Neither an ACU spokesperson or Schlapp responded to emails requesting comment about the whistleblower complaint, and possible FARA violations at its latest meeting by CPAC Korea.

Some of the controversies now plaguing ACU and CPAC are not all that surprising. When Schlapp was elected chairman in 2014, ACU board member Ned Ryun told Politico he expected Schlapp to make fundraising a priority, and to make CPAC more of a “training ground for activists”, rather than a policy event dominated by big speeches.

Still, for some former ACU board members the spate of controversial changes in recent years have sparked dismay. One ex-board member said an old quip by writer Eric Hoffer seemed apt.

“Every great cause begins as a movement, becomes a business, and eventually degenerates into a racket.” 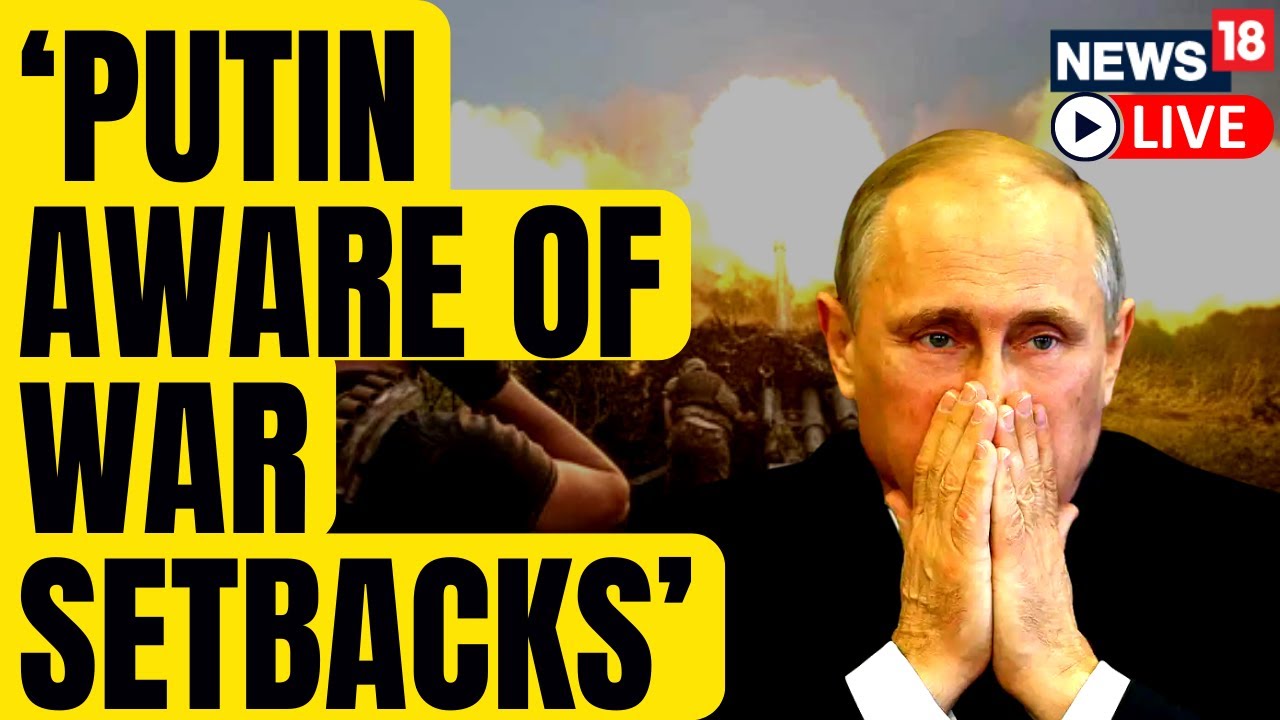 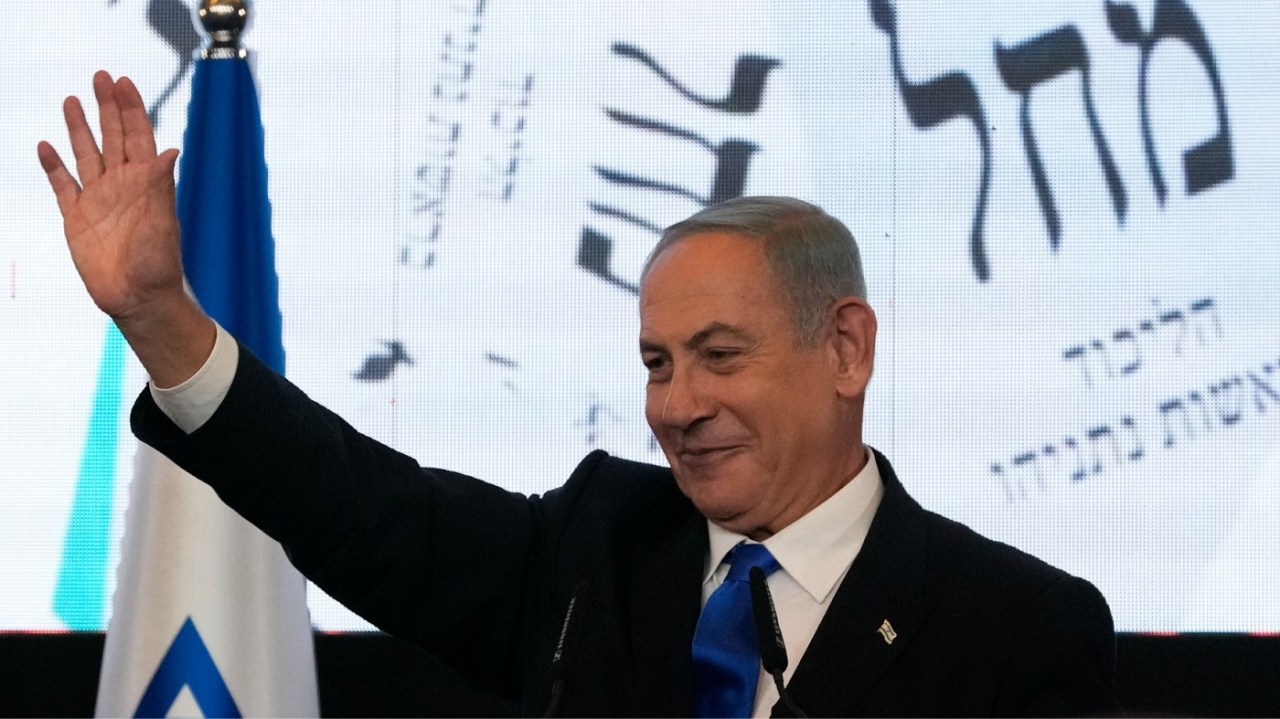 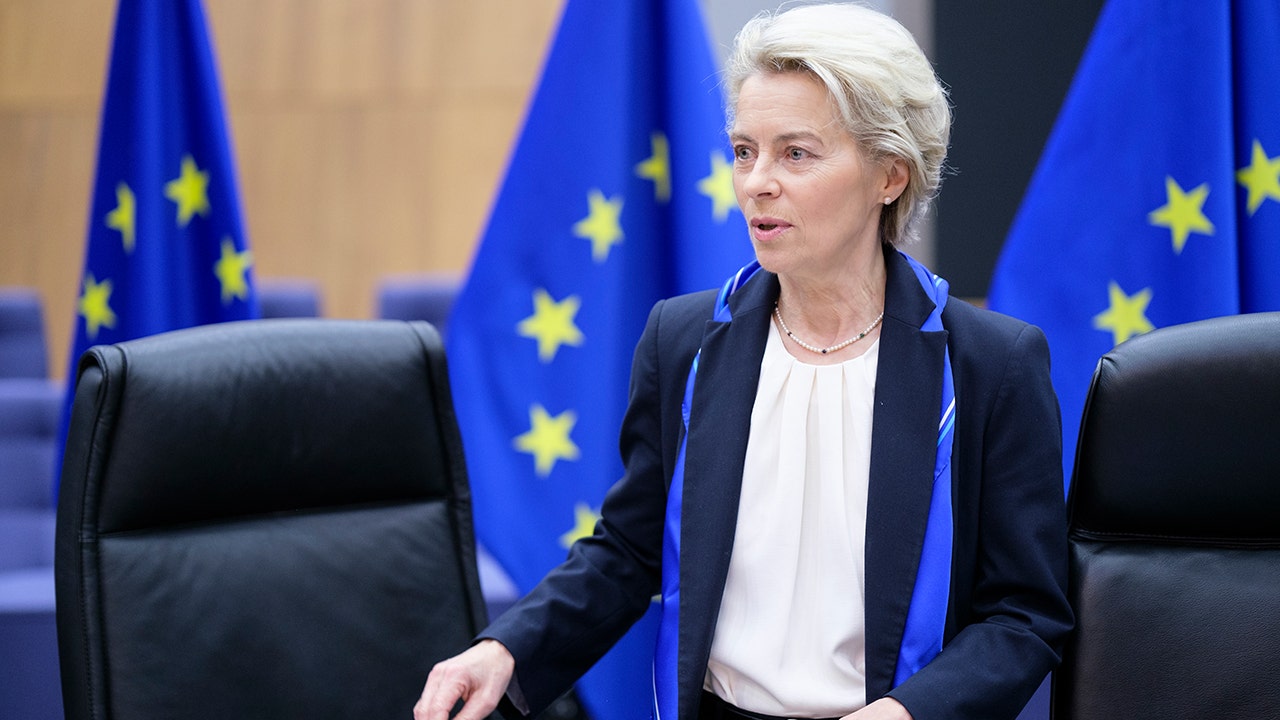