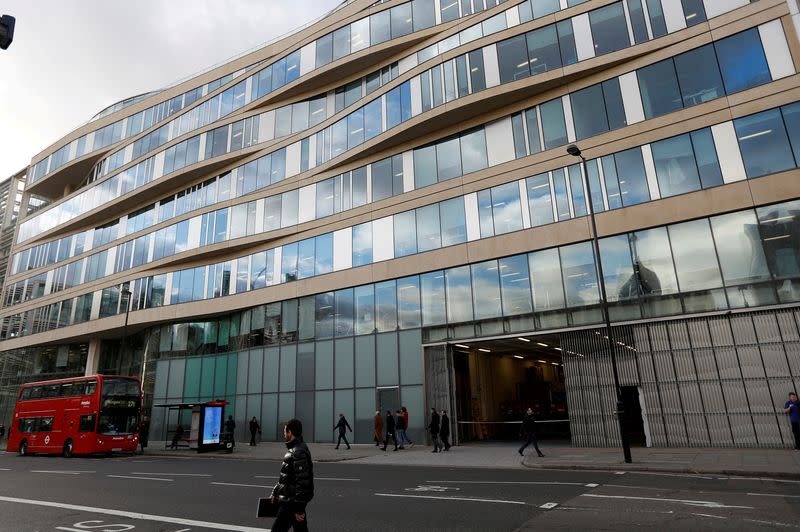 (Reuters) – Chinese tycoon Xiang Guangda has to find a way to bail his Tsingshan Holding Group out of a crisis after its bet on nickel prices backfired, fueling more volatility in a metal essential for the electric vehicles industry.

One of the world’s top nickel producers faces massive losses on its short positions after prices soared over $ 100,000 per tonne last week and forced the London Metal Exchange to halt nickel trading.

Tsingshan has to either pay off the outstanding short positions, which could be as high as $ 8 billion, or prove it has sufficient deliverable nickel to repay in kind.

Beijing could step in to rescue Tsingshan, a source familiar with the matter told Reuters. China could swap some of its high grade nickel reserves for low grade nickel pig iron (NPI) that Tsingshan produces to help it meet LME quality standards. China is estimated to hold around 100,000 tonnes of nickel in state stocks, two analysts said.

Tsingshan and China’s state reserves administration did not respond to requests for comment.

Tsingshan has figured in market swings before.

Last year, it triggered a price drop with surprise news that it would provide nickel matte to battery materials makers, potentially solving a key bottleneck for electric vehicles by boosting battery-grade supply in a cheaper way.

“Markets were sensing that (Tsingshan) were going to make a move, but they probably made it too early … a quarter or so too early and nobody was anticipating what happened in Ukraine,” said Angela Durrant, Wood Mackenzie’s principal nickel analyst .

Tsingshan has suggested foreign elements may be driving up nickel prices.

“Foreigners do have some actions and we are actively coordinating [with related parties]”China Business News quoted Xiang as saying on March 8.

The market gyrations have had no impact on Tsingshan’s Indonesia operations, a corporate mining source familiar with the matter told Reuters.

For Indonesia, Tsingshan is a means to fulfill its ambition to become a one-stop shop for EV battery ingredients and the company has executed projects at lightning speed. Western firms often privately complained about the access and resources Tsingshan got in the country.

“Government has ambition in Indonesia, they want to build the hub for battery for electrical car. That’s why you see the policy to support the industry,” the source said. “We are affected by COVID, but not affected by this (short exposure).”

Founded in 1988 in Wenzhou, Tsingshan started out in stainless steel production and making automobile windows and doors.

But its fortunes changed when Xiang, 64, started exploring Indonesian markets in 2009. Over the next decade, it shook the global nickel industry with low-cost nickel pig iron.

It set up facilities in Indonesia, the world’s largest nickel producer, with output ranging from nickel sulphate to nickel matte, an intermediate product that can be used in both stainless steel and batteries. Tsingshan is spearheading Indonesia’s two major nickel hubs, including the Morowali industrial park, which employs over 40,000 people and spans 5,000 acres with an airport, mineral processing plants, a port and executive hotel visitors.

Its facilities in Sulawesi aim to produce 850,000 tonnes of nickel equivalents this year and 1.1 million tonnes in 2023.

“There was nothing there on that site in 2015 … so they did something absolutely miraculous,” Durrant said. “Getting away from higher Chinese power (costs), moving everything over to Indonesia was a masterstroke for them.”

The industry credits much of this success to Xiang.

He became known as a market disruptor who could “take the world by storm”, said Steven Brown, an independent nickel consultant in Canberra who spent two days touring Tsingshan’s production facilities with Xiang in 2014.

Xiang opposes high nickel prices and is fixed on being a low-cost producer of nickel and stainless steel, Brown said.

“I do not think this crisis will result in too much of a change in strategy from Tsingshan,” he added.

Market sources said though Tsingshan has cut its exposure it is unlikely to have fully covered all its positions.

State-backed Chinese newspaper Securities Daily said on March 9 that Tsingshan had deployed “enough spot products” for delivery by swapping its nickel matte with nickel plates in the domestic market.

The LME allows delivery of nickel cathodes, including plate, and briquettes.

“There’s not much spot nickel product in the market, it’s not even likely that Tsingshan could get 100,000 tonnes,” said a Guangdong-based analyst who declined to be named.