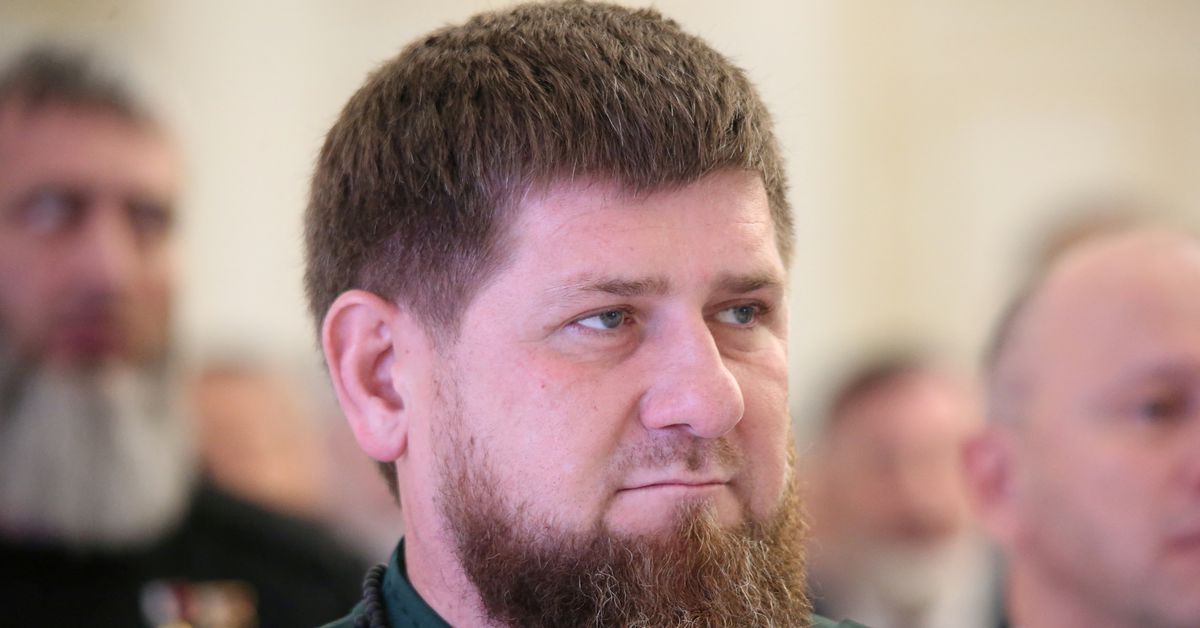 March 13 (Reuters) – Ramzan Kadyrov, the leader of Russia’s Chechnya region and an ally of Russian President Vladimir Putin, said on Sunday that he had traveled into Ukraine to meet Chechen troops attacking Kyiv.

Reuters could not independently verify whether he was in Ukraine or had traveled there during the conflict.

Chechen television channel Grozny posted a video on its Telegram social media channel earlier on Sunday that showed Kadyrov in a darkened room discussing with Chechen troops a military operation they said took place 7 km (4.3 miles) from the Ukrainian capital.

The post did not make clear where or when the meeting had taken place.

Later Kadyrov made fun of another post that cast doubt on whether he had traveled to the Kyiv region.

“Why ‘if’? Did you not see the video,” Kadyrov wrote on his official Telegram account.

Kadyrov, who has often described himself as Putin’s “foot soldier”, has posted videos of heavily armed Chechen troops in the Kyiv region as part of Russia’s invasion force.

He has been repeatedly accused by the United States and European Union of rights abuses, which he denies.

Moscow fought two wars with separatists in Chechnya, a mainly Muslim region in southern Russia, after the 1991 break-up of the Soviet Union. But it has since poured huge sums of money into the region to rebuild it and given Kadyrov a large measure of autonomy.

The Kremlin describes its actions in Ukraine as a “special operation” to demilitarize and “deNazify” Ukraine. Ukraine and Western allies call this a baseless pretext for a war of choice.

Reporting by Conor Humphries in Dublin; Editing by Daniel Wallis