Russia is on the brink of defaulting on its debt, according to ratings agencies and international bodies, but economists do not yet see a global contagion effect on the horizon.

International Monetary Fund Managing Director Kristalina Georgieva said Sunday that sanctions imposed by western governments on Russia in response to its invasion of Ukraine would trigger a sharp recession this year. She added that the IMF no longer sees Russian sovereign debt default as an “improbable event.”

Her warning followed that of World Bank Chief Economist Carmen Reinhart, who cautioned last week that Russia and ally Belarus were “mightily close” to defaulting on debt repayments.

Despite the high risk of default, however, the IMF’s Georgieva told CBS that a wider financial crisis in the event of a Russian default was unlikely for now, deeming global banks’ $ 120 billion exposure to Russia “not systematically relevant.”

However, some banks and investment houses could be disproportionately affected. US fund manager Pimco started the year with $ 1.1 billion of exposure to credit default swaps – a type of debt derivative – on Russian debt, the Financial Times reported last week. A spokesperson for Pimco was not immediately available for comment when contacted by CNBC.

The Russian state has a host of key payment dates coming up, the first of which is a $ 117 million payment of some US dollar-denominated eurobond coupons on Wednesday.

S&P Global Ratings also downgraded Russia’s foreign and local currency sovereign credit ratings to “CCC-” on the basis that the measures taken by Moscow to mitigate the unprecedented barrage of sanctions imposed by the US and allies “will likely substantially increase the risk of default. “

“Russia’s military conflict with Ukraine has prompted a new round of G7 government sanctions, including ones targeting the foreign exchange reserves of The Central Bank of Russia (CBR); this has rendered a large part of these reserves inaccessible, undermining the CBR’s ability to act as a lender of last resort and impairing what had been – until recently – Russia’s standout credit strength: its net external liquidity position, “S&P said.

Moscow moved to strengthen its financial position following a suite of western sanctions imposed in 2014, in response to its annexation of Crimea. The government ran consistent budget surpluses and sought to scale back both its debts and its reliance on the US dollar.

The accumulation of substantial foreign exchange reserves was intended to mitigate against the depreciation of local assets, but reserves of dollars and euros have been effectively frozen by recent sanctions. Meanwhile, the Russian ruble has plunged to all-time lows.

“To mitigate the resulting high exchange rate and financial market volatility, and to preserve remaining foreign currency buffers, Russia’s authorities have – among other steps – introduced capital-control measures that we understand could constrain nonresident government bondholders from receiving interest and principal payments on time , “S&P added.

Russian Finance Minister Anton Siluanov said Monday that Russia will use its reserves of Chinese yuan to pay Wednesday’s coupon on a sovereign eurobond issue in foreign currency.

Alternatively, Siluanov suggested the payment could be made in rubles if the payment request is rebuffed by western banks, a move Moscow would view as fulfilling its foreign debt obligations.

Although any defaults on upcoming payments would be symbolic – since Russia has not defaulted since 1998 – Deutsche Bank economists noted that nonpayments will likely begin a 30-day grace period granted to issuers before defaults are officially triggered.

“Thirty days still gives time for there to be a negotiated end to the war and therefore this probably is not yet the moment where we see where the full stresses in the financial system might reside,” Jim Reid, Deutsche Bank’s global head of credit strategy, said in an email Monday.

“There has already been a huge mark to market loss anyway with news coming through or write downs. However, this is clearly an important story to watch.”

Trading in Russian debt has largely shut down since the web of sanctions on central banks and financial institutions was imposed, with government restrictions and actions taken by investors and clearing exchanges freezing most positions.

Ashok Bhatia, deputy chief investment officer for fixed income at Neuberger Berman, said in a recent note that investors will be unable to access any liquidity in Russian assets for some time. Bhatia added that prices for Russian government securities are now pricing in a default scenario, which Neuberger Berman strategists think is a likely outcome.

“It’s unclear why Russia would want to use hard currency to repay these securities at the moment, and we expect much of this debt to enter ‘grace periods’ over the coming month,” he said.

“Russian hard currency sovereign securities are indicated at 10 – 30 cents on the dollar and will likely remain there.”

Bhatia suggested that the key macroeconomic risk arising from the conflict in Ukraine is energy prices, but the spillover pressure to global credit markets will be “relatively muted” with recent volatility across asset classes continuing.

“But given that Russian securities have been repriced to default levels, we believe those immediate impacts are largely over,” he said.

“Debates about the economic impacts and central bank responses will now become front and center.” 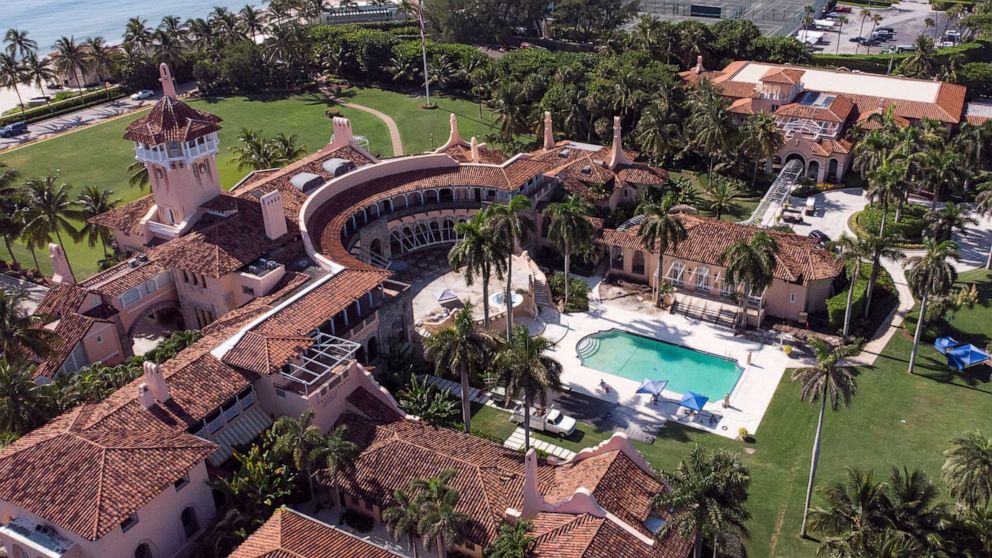