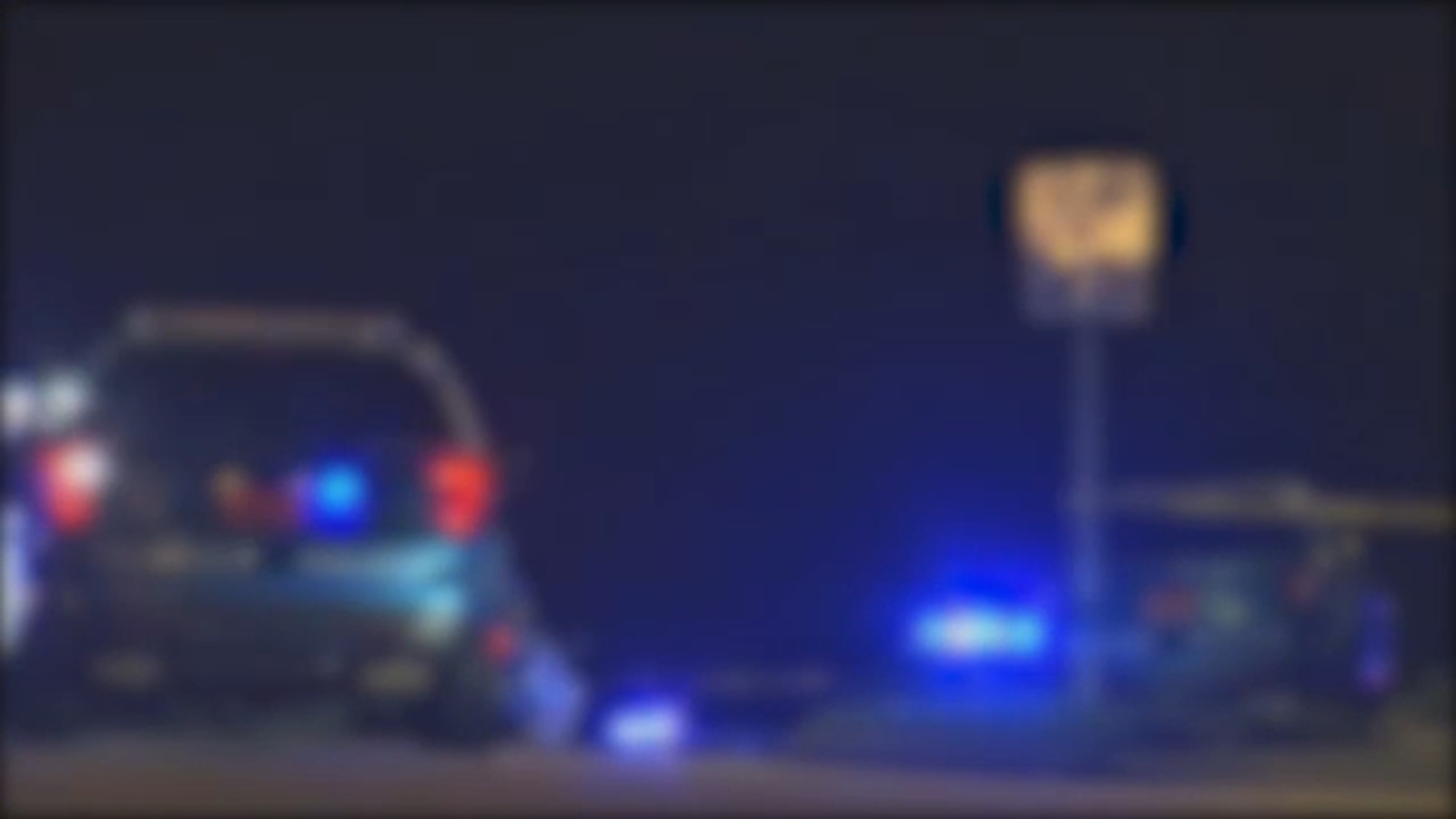 The shooting happened at the Walmart on Glenwood Avenue in Brier Creek. Raleigh police say one man sustained non-life-threatening injuries after shots were fired in the store.

One adult male has transported with what appears to be non-life-threatening injuries. Based on preliminary findings, there’s not an on-going concern for public safety in the area. https://t.co/j02heD2nEB

Durham City Councilman Mark- Anthony Middleton posted reports on Facebook from inside the store saying a heavy police presence is sweeping the store. The Raleigh Police Department tweeted shortly after stating that an investigation is underway.

At approximately 5:25 pm, RPD officers responded to a report of a shooting in the parking lot in the 10000 block of Glenwood Avenue. A follow-up investigation is currently underway.

There is no more information at this time.