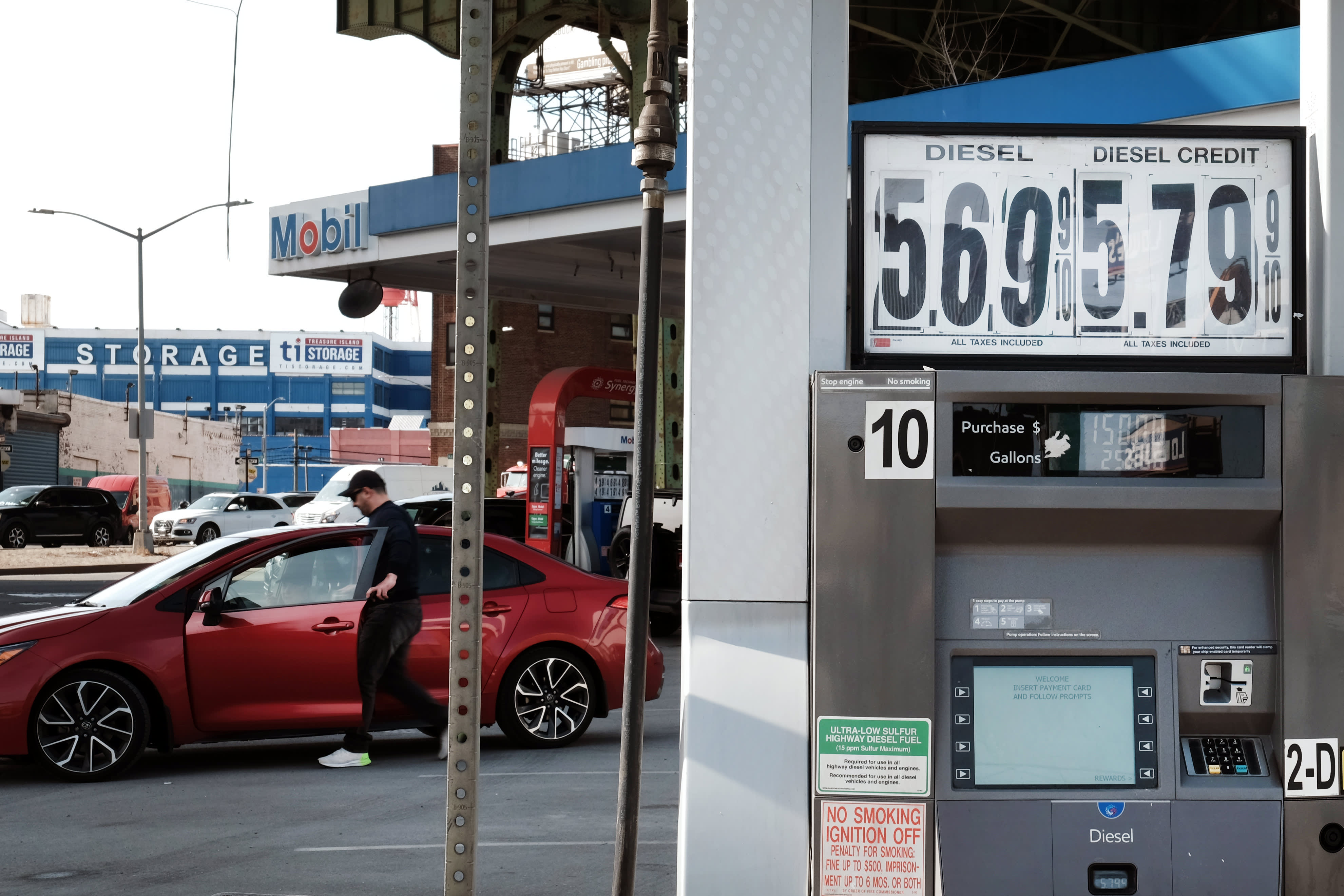 Gas prices are displayed at a Brooklyn gas station on March 08, 2022 in New York City.

US gasoline prices at the pump edged lower over the weekend after reaching all-time highs last week following Russia’s invasion of Ukraine.

Retail gasoline prices fell for the second straight day on Sunday to $ 4,325 per gallon, below a record of $ 4,331 hit on Friday, according to American Automobile Association data. Russia’s invasion of Ukraine in late February has roiled energy markets worldwide since, bringing more expensive fuel costs to motorists who have also been hit by higher inflation.

Oil markets have been volatile recently. Global benchmark Brent crude futures rose to $ 139.13 per barrel last Monday, the highest since 2008. They then plummeted to as low as $ 105.60 per barrel on Wednesday.

“It appears for now that retail prices have caught up to the rise in oil and are now falling on the big drop in oil that occurred on Wednesday and Thursday,” said Patrick De Haan, head of petroleum analysis at GasBuddy.

“However, there may be slight increases down the road if oil prices edge higher.”

Analysts consider $ 4 a gallon to be a psychological trigger for consumers filling up at the pump that results in cost considerations for motorists.

Last week, many US and Canadian motorists were already thinking of ways to cut other expenses to pay for fuel. 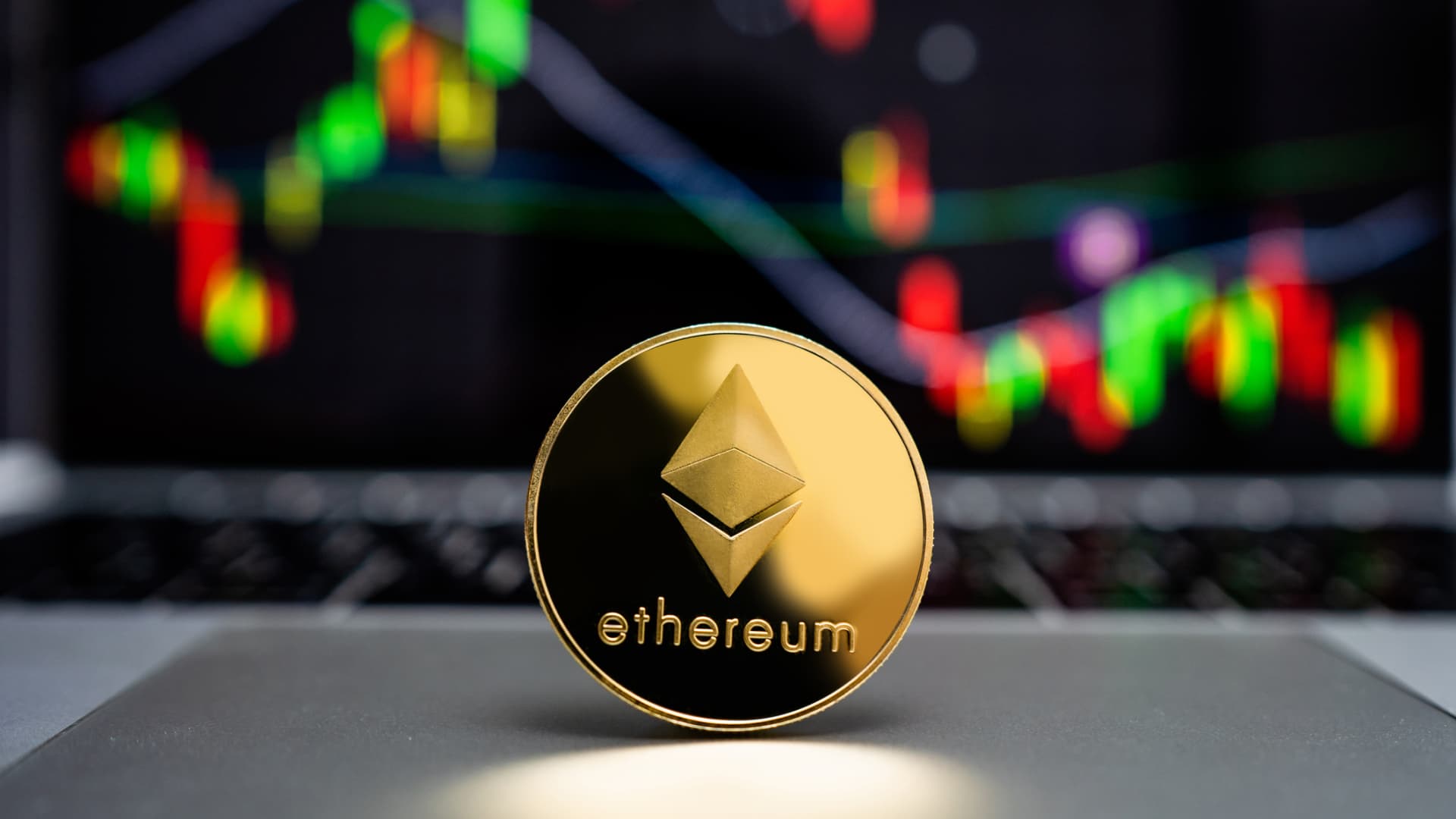