Brent Renaud, an award-winning US film-maker whose work has appeared in the New York Times and other outlets, has been killed by Russian forces in the flashpoint town of Irpin, outside Kyiv. A US photographer, Juan Arredondo, was wounded.

Renaud, 51, was hit in the neck and died after coming under Russian fire while working on Sunday, according to local police officials and multiple Ukrainian sources.

Jane Ferguson, a reporter for PBS Newshour who was nearby when Renaud was killed, tweeted: “Just left roadside spot near Irpin where body of American journalist Brent Renaud lay under a blanket. Ukrainian medics could do nothing to help him by that stage. Outraged Ukrainian police officer: ‘Tell America, tell the world, what they did to a journalist.’ ”

Clifford Levy, a deputy managing editor of the New York Times, issued a statement on Twitter clarifying that Renaud was not on assignment for the paper, contrary to earlier reports.

“[The New York Times] is deeply saddened to learn of the death of an American journalist in Ukraine, Brent Renaud. Brent was a talented photographer and film-maker, but he was not on assignment for the New York Times in Ukraine. Early reports that he worked for Times circulated because he was wearing a Times press badge he had been issued for an assignment many years ago. ”

Levy added: “Brent’s death is a terrible loss. Brave journalists like Brent take tremendous risks to bear witness and to tell the world about the devastation and suffering caused by Russia’s invasion of Ukraine. ”

The Kyiv region police chief, Andrei Nebitov, said in a statement: “The occupiers are cynically killing even journalists of international media who are trying to show the truth about the atrocities of Russian troops in Ukraine.”

Arredondo, 45, a World Press Photo winner and adjunct professor at Columbia University, said he and Renaud had gone to Irpin to film refugees escaping the town, and they were fired on by forces near a checkpoint. Filmed describing what had occurred while he was receiving hospital treatment, he suggested they had driven into an ambush.

“We crossed the first bridge in Irpin. We were going to film all the refugees leaving. We got into a car… Someone offered to take us to the other bridge and we crossed a checkpoint and they started shooting at us, ”Arredondo said. “So the driver turned around, and they kept shooting… and there were two of us. My friend is Brent Renaud and he’s been shot and left behind. ”

When the interviewer asked how Renaud was, Arredondo replied: “I do not know. I saw he’d been shot in the neck. And we got split. ”

The US national security adviser, Jake Sullivan, told CNN: “If in fact an American journalist was killed, it is a shocking and horrifying event. It is one more example of the brutality of Vladimir Putin and his forces as they’ve targeted schools and mosques and hospitals and journalists.

“And it is why we are working so hard to impose severe consequences on him, and to try to help the Ukrainians with every form of military assistance we can muster, to be able to push back against the onslaught of these Russian forces.” 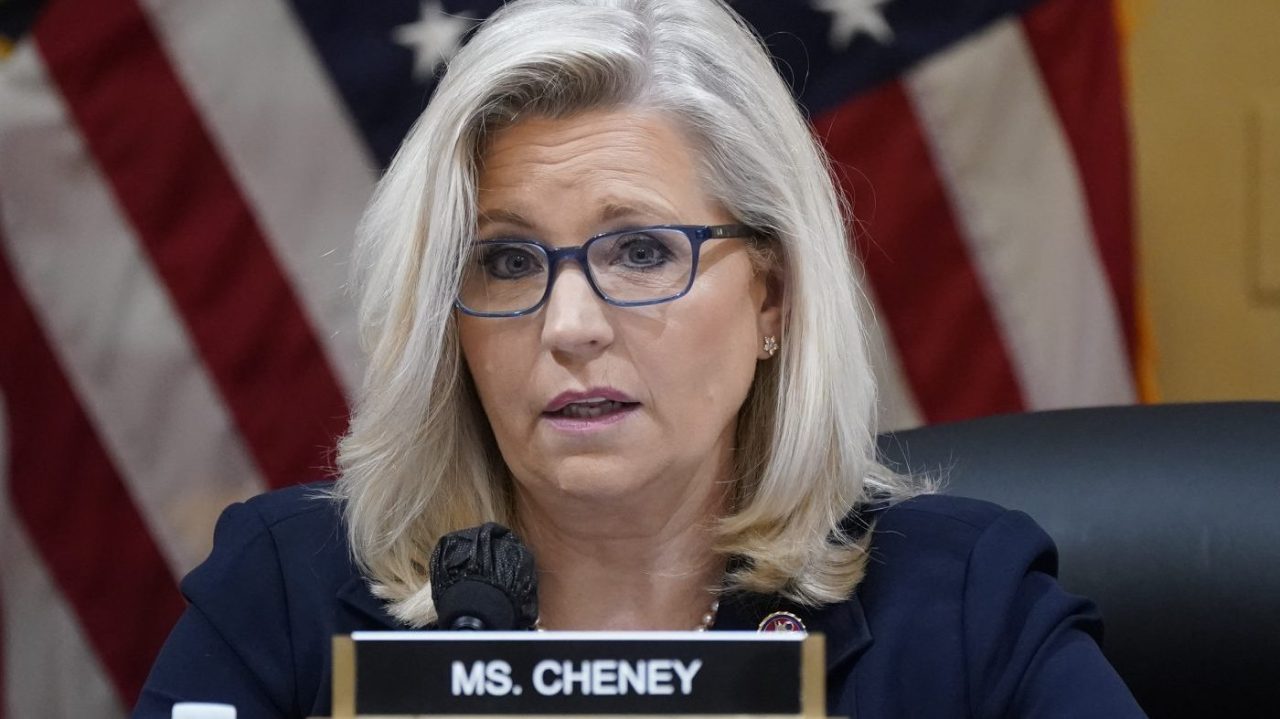 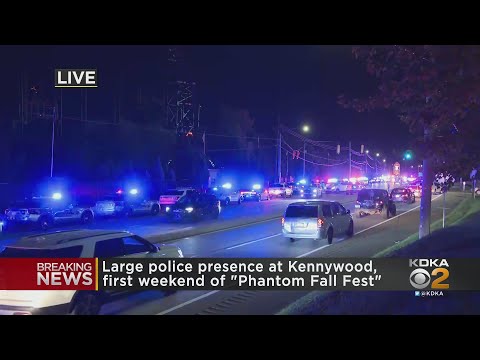