News of the situation was posted on the state Department of Transportation’s website, which showed an accident had occurred two miles north of the Thompson, ND, exit on I-29. Motorists traveling through the area can expect delays. A public safety alert sent to smartphones warned “several accidents” had occurred in that area, and urged drivers to use bail.

A subsequent release from the NDHP reported a series of “chain reaction” crashes about six miles south of Grand Forks. Several other vehicles also left the road and ended up either in the median or in the ditch. Most of the traffic was northbound, and Highway Patrol officers were not immediately able to determine the number of accidents, or their severity.

NPHP is urging drivers to use extra care and adjust their speed for the conditions.

The accidents came as the region experienced another bout of hazardous winter weather. The National Weather Service in Grand Forks issued a winter weather advisory shortly before 2:30 p.m. Saturday, for counties in northeastern Dakota and northwest Minnesota. The warning extends from north of Cass County to the US-Canada border, and is set to expire early Sunday morning.

Up to 2 inches of snow was forecast by the weather service, along with wind gusts of up to 40 miles per hour. The weather service also cautioned drivers to be aware of slippery road conditions and significantly reduced visibility.

By 10:30, the Highway Patrol reported that the incident scene had been cleared. A release noted that upwards of 20 vehicles were involved in various crashes in the incident area, with others having run off the roadway.

The release noted that the exact number of crashes and severity had not yet been determined, but any injuries were believed to be non-life-threatening. 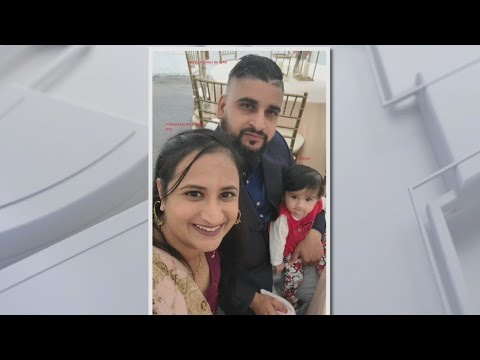