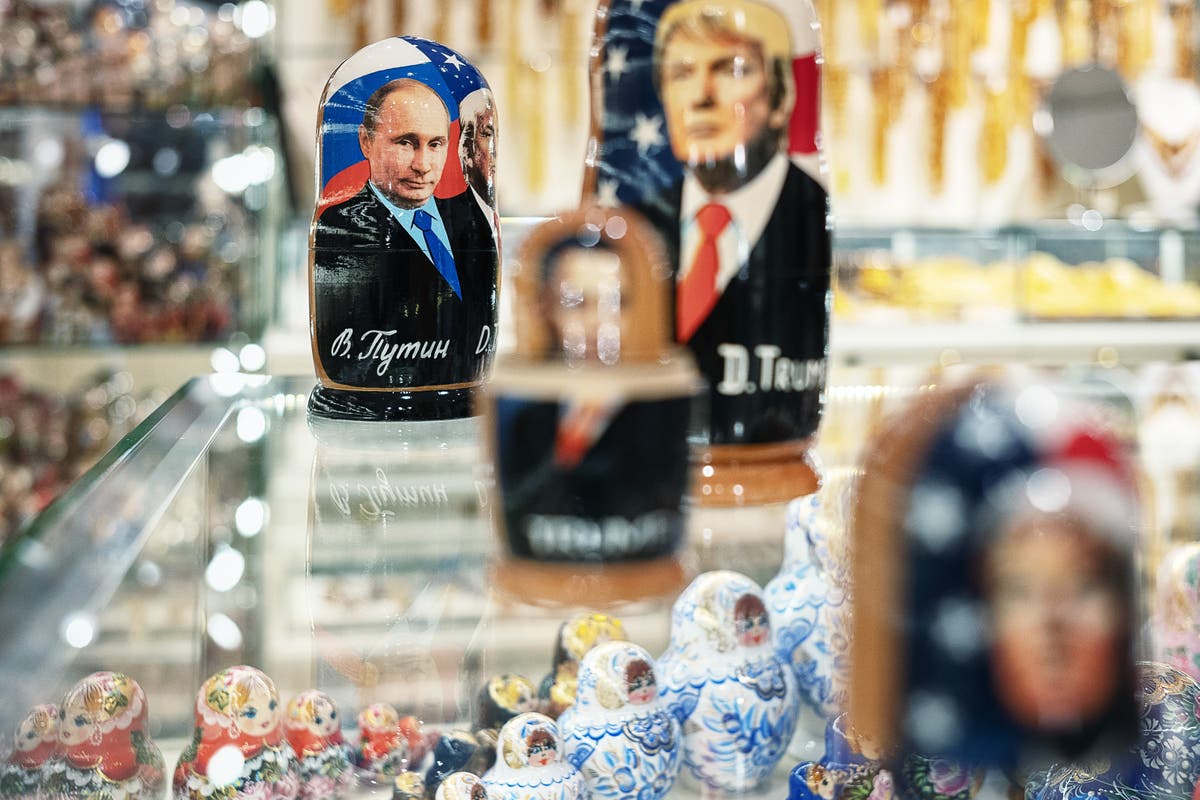 Former President Donald Trump speculated that Russia’s war on Ukraine could potentially lead to a third world war and added that the invasion of Ukraine was due to Vladimir Putin’s lack of respect as he was “driven” to invade the nation.

Mr Trump spoke at a rally in Florence, South Carolina, where he criticized US President Joe Biden’s response to the war in Ukraine, and talked about the dangers that could come from the war.

“This could lead to World War 3. I see what’s happening,” he told supporters. “Because if you think Putin’s gonna stop, it’s gonna get worse and worse. He’s not gonna accept it. And we do not have anybody to talk to him. You had somebody to talk to him with me. Nobody was ever tougher on Russia than me. ”

But Mr Trump’s comments ignored the fact that in 2018, during a summit in Helsinki, Mr Trump told reporters that Mr Putin told him Russia did not intervene in the 2016 election and he said “I do not see any reason why it would be” and that “President Putin was extremely strong and powerful in his denial today.”

Mr Trump also said that a big reason for the war in Ukraine was Mr Putin’s dedication to the war.

“And for all the talk of violent conflict in Eastern Europe – and it’s a terrible thing and we’re gonna help and we’re going to do whatever we can because nobody can look at the bloodshed much longer … what’s happening, it’s a lack of respect for a lot of people, a lot of things, ”he said.

Mr Trump then pivoted to his signature issue: immigration.

“But no one ever mentions the bloody and horrific war raging just across our border,” he said.

Similarly, Mr Trump also pointed out how he sent Javelin anti-tank missiles to Ukraine to help the nation oppose Russia.

“Remember Obama-Biden? They sent blankets. I sent Javelins, ”he said. “You know what the Javelins are? The anti-tank weapons. They knock the hell out of those tanks. And Ukraine would not be having a chance without them. That was all sent to me. All of it. ”

But Mr Trump avoided talking about how upon Ukrainian president Volodymyr Zelensky’s election, he tried to have the Ukrainian government dig up dirt on Mr Biden’s son Hunter when Mr Zelensky mentioned the Javelin missiles. Mr Trump was later impeached for trying to withhold the aid in exchange for Mr Zelensky investigating Mr Biden’s son, though the Senate later acquitted him.