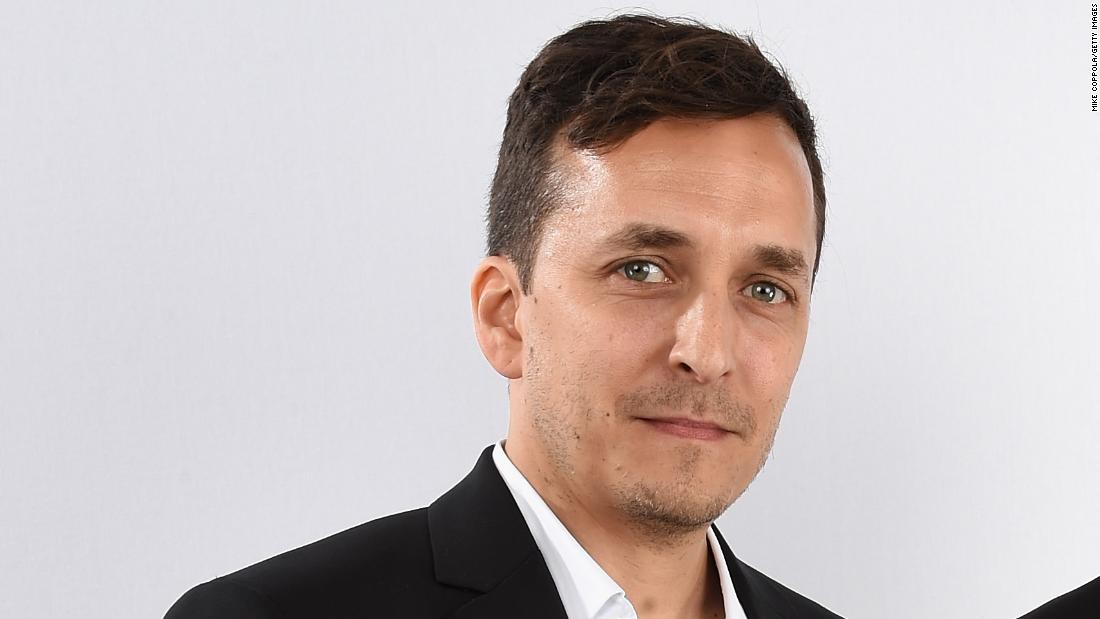 In a tweet, Kyiv region police identified the dead man as Renaud, who was 50. Police posted a photo of his body and his American passport as evidence, as well as a photo of an outdated New York Times press badge with Renaud’s name.

Head of the Kyiv region police Andriy Nebitov said in a Facebook post that Russian forces shot Renaud, adding that “the occupants cynically kill even journalists of international media, who’ve been trying to tell the truth about atrocities of Russian military in Ukraine.”

“Of course, journalism carries risks, but the US citizen Brent Renaud paid with his life for an attempt to shed light on how underhand, cruel, and merciless the aggressor is,” Nebitov added.

Nebitov said that two more journalists were injured, adding that “the injured have already been saved and moved to a hospital in the capital. What condition they are in is unknown at the moment.”

One of the wounded journalists is believed to be Colombian-American photographer Juan Arredondo, who is now in hospital, according to social media video and international media reports.

Social media footage has emerged of a journalist identified as Juan Arredondo at Okhmatdyt hospital in Kyiv, in which he describes being shot at by Russian forces while driving through a checkpoint in Irpin on the way to film refugees leaving the city.

“There were two of us, my friend Brent Renaud. And he’s been shot and left behind,” Arredondo said in the video, adding that Renaud was shot in the neck. “We got split and I got pulled into the [points to stretcher] … an ambulance, I do not know. ”

Arredondo, a filmmaker and visual journalist who is also an adjunct professor at Columbia Journalism School, posted photos from Zhytomyr, Ukraine on Saturday, noting in an Instagram post that he is “#onassignment.”

The Dean of Columbia Journalism School, Steve Coll, told CNN: “We do not have any independent information about his injuries at this time but are working now to learn more and to see if we can help.”

Arredondo is a 2019 Harvard Nieman fellow. He has previously had his photography featured in The New York Times, National Geographic, The Wall Street Journal, Newsweek, ESPN, Vanity Fair, and other media outlets, according to his personal website bio.

An adviser to Ukraine’s interior minister, Anton Gerashchenko, said in a statement on Telegram that Renaud “paid with his life for attempting to expose the insidiousness, cruelty and ruthlessness of the aggressor.”

CNN has been unable to verify which media outlet the American journalists were working for in Ukraine. Police did not name the injured journalist.

The New York Times said in a statement on Sunday, “We are deeply saddened to hear of Brent Renaud’s death. Brent was a talented filmmaker who had contributed to The New York Times over the years. Though he had contributed to The Times in the past (most recently in 2015 “, he was not on assignment for any desk at The Times in Ukraine. Early reports that he worked for Times circulated because he was wearing a Times press badge that had been issued for an assignment many years ago.”

The northern Ukrainian city of Irpin, just outside Kyiv, has been the site of substantial Russian shelling in recent days and has seen extensive destruction, according to the Kyiv regional government on Friday.

Renaud was a Peabody Award-winning documentary filmmaker, producer, and journalist, who lived and worked in New York City and Little Rock, Arkansas, according to his biography on the Renaud Brothers website.

With his brother Craig, Renaud spent years “telling humanistic verite stories from the World’s hot spots,” including projects in Iraq, Afghanistan, Haiti, Egypt, and Libya, according to his website bio.

The director of the Nieman Foundation for Journalism at Harvard said on Sunday that the foundation was “heartsick” over the death of the journalist, who was a 2019 Harvard Nieman Fellow.

“Our Nieman Fellow Brent Renaud was gifted and kind, and his work was infused with humanity. He was killed today outside Kiev, and the world and journalism are lesser for it. We are heartsick,” said foundation curator Ann Marie Lipinski in a tweet.

The Committee to Protect Journalists on Sunday condemned the killing and called for the killers to be brought to justice.

The New York-based organization said in a statement, “US reporter Brent Renaud was shot and killed, and another journalist was injured on Sunday in the city of Irpin, outside of Kyiv, according to a Ukrainian police official and news reports.
A post on the Renaud Brothers Facebook page, dated March 8, urged readers to follow their coverage of the war Ukraine.

Christof Putzel, a friend and colleague of Renaud, told CNN his passing was a “devastating” loss.

“I woke up this morning to the news that Brent, long-time best friend, incredible colleague, the best war journalist I think ever existed, finding out about his passing,” Putzel told Brian Stelter on CNN’s Reliable Sources on Sunday.

“Brent had this ability to go anywhere, get any story, listen and communicate what was happening to people that others would not otherwise see it. And it is a devastating loss to journalism today,” he added.

Putzel said Renaud was working on a documentary about refugees around the world when the crisis in Ukraine hit. He said that “Brent was on the plane the next day” and covered the plight of refugees from Kyiv into Poland.

Several years ago, the pair won a duPont award for a story they worked on about guns being smuggled into Mexico from the US.

“What I said when we accepted our award was, the only thing bigger than Brent’s balls are his heart. And I stand by that. That’s what kind of journalist he was,” Putzel said.

Renaud had a unique ability to make people trust him as he told their stories in places like Iraq and other war zones, he added.

“You could sit down and spend a week watching all of Brent’s stories over the years back-to-back and just be flabbergasted. The career that he had, his ability to reach people, his ability to capture the humanity behind people’s suffering is something I have never seen before, and I was just honored to work with him as long as I did, “Putzel said.