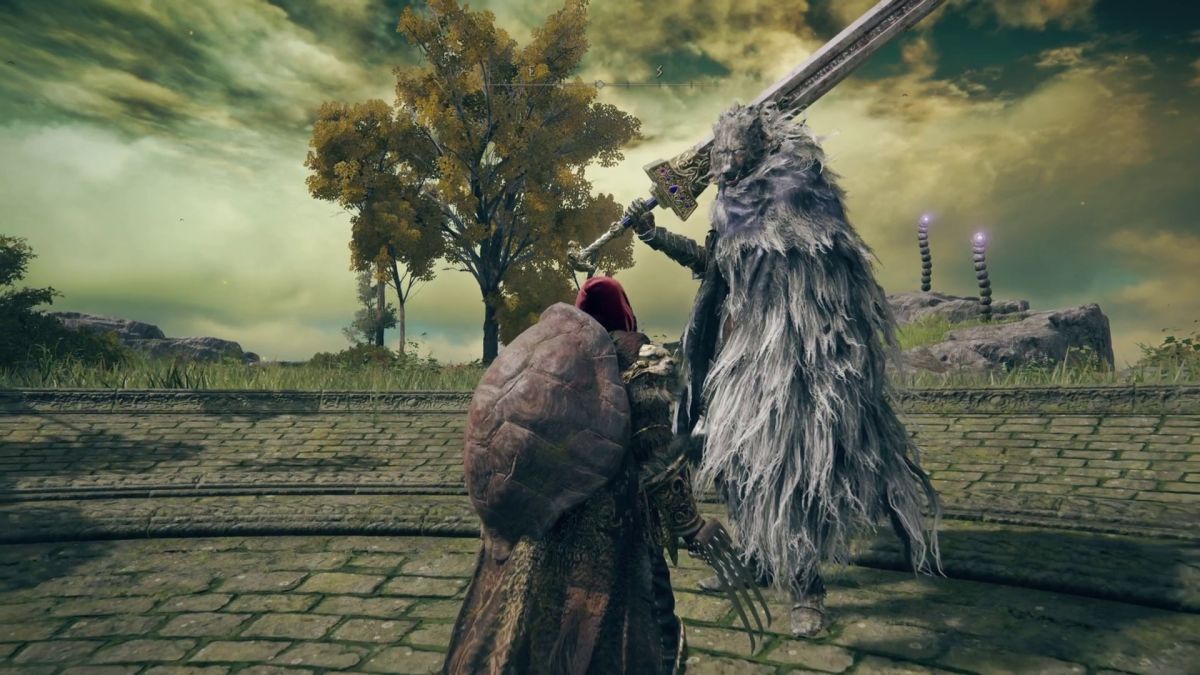 An Elden Ring player has written an all-new iOS app in order to help fellow Tarnished keep track of locations, NPCs, and side quests.

As there’s currently no way within Elden Ring itself to keep track of such quests – a deliberate design choice of From Software, we’re told – Dachary Carey has released Shattered Ring, a new RPG tracker, to help players keep notes in a bespoke app.

“Shattered Ring is the task tracker you did not know you needed for Elden Ring,” the app’s website states. “The Shattered Ring iOS app is an RPG tracker to help you track notes for and the status of important NPCs, locations, and quests.

“Stop flipping through massive notebooks, or losing your notes entirely, while trying to keep track of your role-playing game progress. Save and easily search for non-player characters, game world locations, and quests in your favorite RPGs.

“Track NPC locations and quests, filter on complete or incomplete quests and locations, and view at-a-glance stats for your games,” it adds. “Must-have companion for massive RPG video games like Elden Ring, or your favorite Dungeons and Dragons campaign.”

Carey is not a professional app developer but told VGC that he wrote the app “to solve what [he] thinks is a big accessibility barrier for a ton of more casual gamers like myself “.

Shattered Ring is available on the App Store for $ 3.

According to the concurrent player count, Elden Ring is now the sixth biggest game ever in Steam history. Clocking up a new 24-peak of almost one million simultaneous players over its launch weekend – 953,426 at the time of writing – the new high means it has surpassed the peaks of numerous fan-favorite games, including Apex Legends, Among Us, and even Grand Theft Auto 5.

In other news, a huge hidden colosseum discovered in Elden Ring has fans speculating that competitive multiplayer may be coming to the game as future DLC, and thanks to some clever modding hackery, we can get a peek at what’s behind those enormous doors …