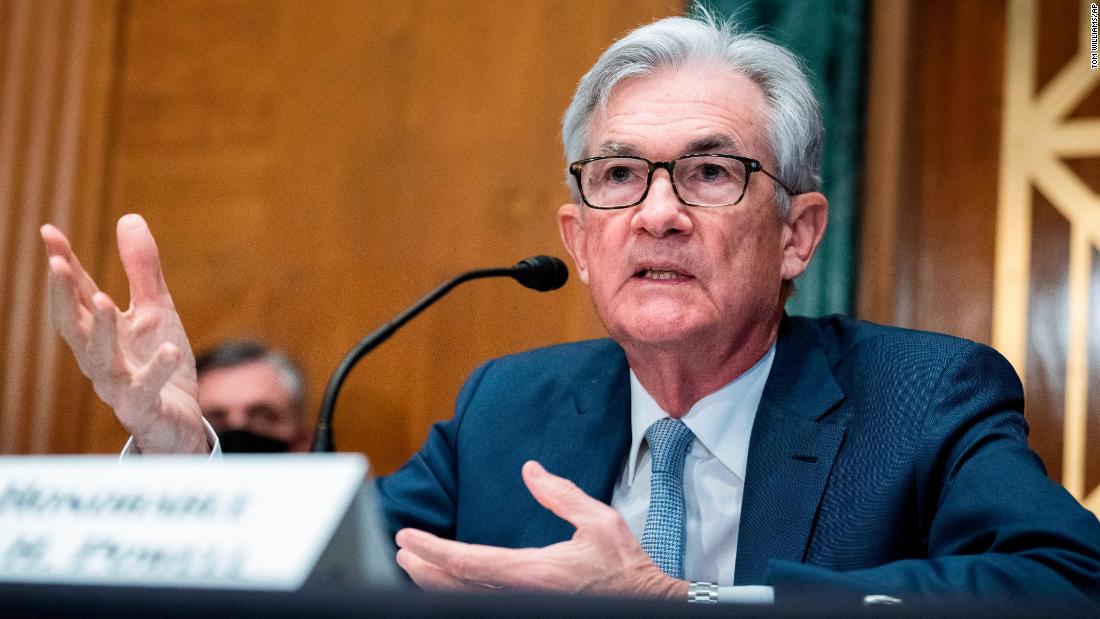 Hiking rates while ensuring the economy continues to expand is the latest challenge for Fed officials who have spent the past two years navigating coronavirus shutdowns and the worst labor market shock in history.

Federal Reserve Chairman Jerome Powell has warned that the war could stoke inflation and cause households to cut back on spending. But he has also indicated that the conflict has not changed the central bank’s thinking on interest rates.

Almost all investors expect the Fed to increase rates by 0.25 percentage points at its meeting on Wednesday, according to the CME’s FedWatch Tool. It will be the first rate hike since late 2018, but not the super-sized half point increase that was on the cards before Russia’s invasion.

“The key thing for lower and middle-income households is to avoid recession,” Zandi said.

That is easier said than done. Goldman Sachs (GS) economists said last week that the chance of a recession in the United States over the next year has risen as high as 35%. The investment bank sees little to no growth during the first three months of 2022.

Lower income households already struggling with high prices would be hit hard by a downturn.

The pandemic inflation trend began with products and services that were linked to high demand and supply chain disruption, such as cars. But higher prices soon spread throughout the economy. In the year ended in February, US consumer prices rose 7.9% without seasonal adjustments, the Bureau of Labor Statistics reported Thursday. It was the biggest increase since January 1982.

With prices for food and gas rising swiftly, the Fed has no choice but to act.

When McDonald’s opened its doors in Moscow for the first time, it was a big deal.

It was the dead of winter – January 31, 1990 – but still people came out in droves, reports my CNN Business colleague Danielle Wiener-Bronner. Grainy CNN television footage shows lines snaking out the door, and throngs of people inside, trying Big Macs for the first time.

The Pushkin Square location was massive, with the capacity to seat hundreds of people. It was the largest McDonald’s restaurant in the world at the time. In most ways, it looked like any other McDonald’s from the era. But there was a hammer-and-sickle flag under the golden arches and an international theme inside, featuring a model of London’s Big Ben in the dining room.

McDonald’s arrival in Moscow was about more than just Big Macs and fries, noted Darra Goldstein, Willcox B. and Harriet M. Adsit professor of Russian, emerita, at Williams College. It was the most prominent example of glasnost in action, Soviet Union President Mikhail Gorbechev’s attempt to open up his crumbling country to international relations.

“There was a really visible crack in the Iron Curtain,” she said. “It was very symbolic about the changes that were taking place.” About two years later, the Soviet Union would collapse.

After that first spot opened up, McDonald’s expanded its reach within the country. As of last week, there were about 850 locations operating in Russia.

But Russia’s invasion of Ukraine prompted McDonald’s to change course, at least temporarily. On Tuesday, the company announced that it would pause operations at those restaurants, following similar decisions by other Western firms and pressure from critics.

For Goldstein, this moment is just as symbolic, but far less hopeful.

“If the opening of McDonald’s in 1990 symbolized the beginning of a new era in Soviet life, one with greater freedoms, then the company’s current exit represents not just a closing down of business, but of society as a whole,” she said.