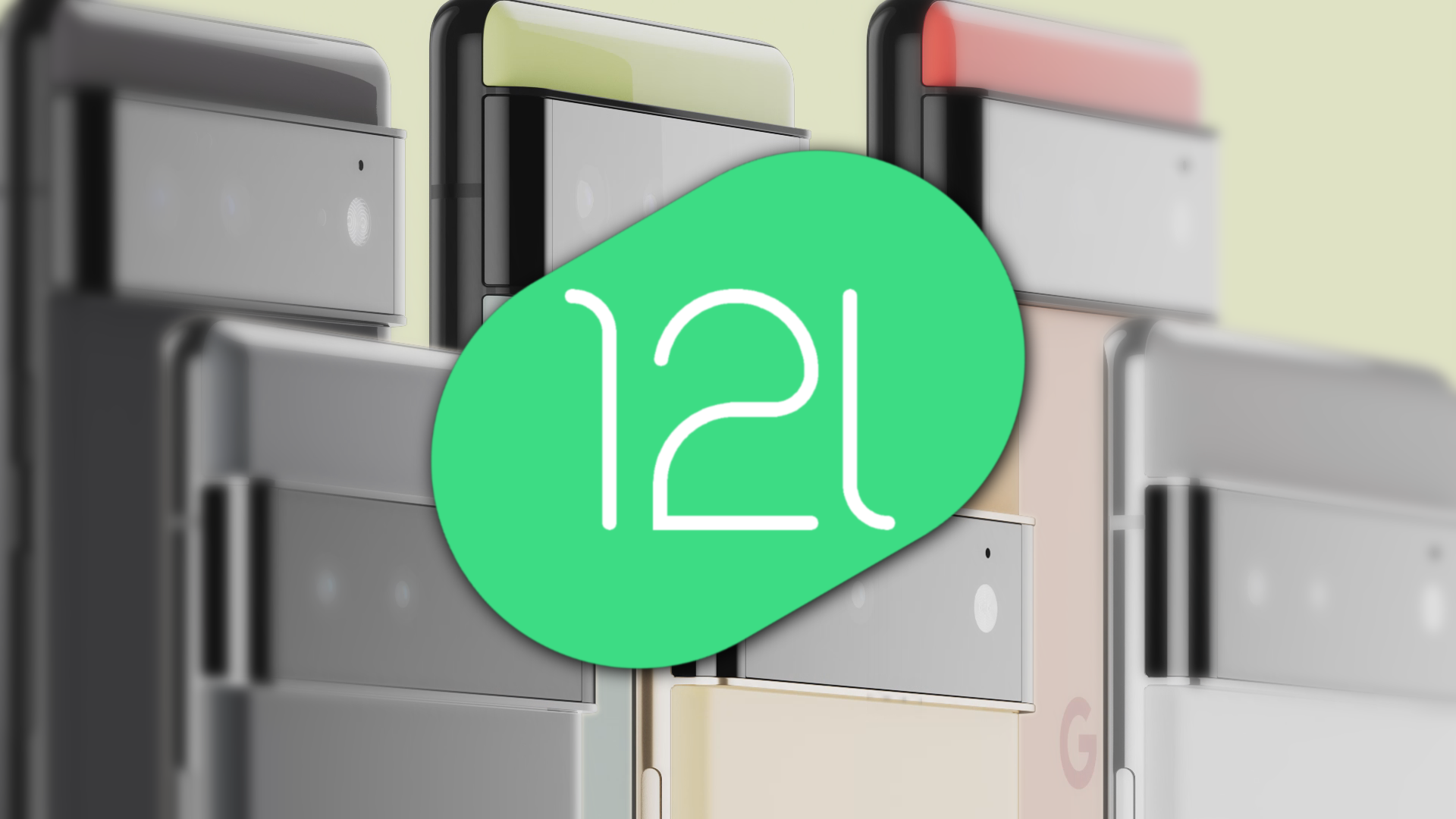 It’s a sneaky issue that does not show up immediately

In a world that’s been living in the shadow of COVID-19 for two years, contactless payment systems have been a godsend. No need to pass your debit card to another person or press buttons on a keypad that’s already been touched by countless strangers leaving who knows what germs behind as they buy their gas or groceries. As long as the NFC connection between your device and the point of sale machines works, that is. According to some Google Pixel owners leaving comments on Reddit, a recent Android update is interfering with making contactless payments and even telling them their phones are “running uncertified software.”

The issue began popping up at random after the Pixel users updated their devices to Android 12L, reports 9to5Google, and it sometimes waits a while to reveal itself. Redditors posting about the issue include owners of the Pixel 4, 4a, 4a 5G, and Pixel 5. Here’s the somewhat alarming full notice users receive when the feature stops working: “You can not pay contactless with this device. It may be rooted , or running uncertified software. Contact your device manufacturer or visit Google Pay Help for more info. You can still use Google Pay to pay online. “

None of the affected phones have been modified, reports 9to5, and the issue is hitting users who downloaded supposedly stable (not beta) builds of the OS. You can find out if this issue will affect you before you’re caught without cash at a store checkout by opening the Play Store, tapping on your account, then settings, then “About.” From there, you should be able to see the status of your “Play Protection certification.”

Google support did respond to one Redditor who encountered the issue with a Pixel 5 and said the “device failed to clear the security or compatibility check earlier” and that “it was a temporary issue and it is now resolved and you can use your device and the account as usual. ” The user was also advised that the error could be avoided by checking “for pending updates on the phone and Google pay app” and possibly rebooting the phone as well.

Several Redditors reported around the time the thread was first posted that there was a Google Pay outage. It cleared up, according to Down Detector, but it remains to be seen whether that truly was the cause or whether this has really been an issue on Google’s end.

Google Pixel 7 & 7 Pro: Everything we know about Google’s 2022 flagships

Building on the legacy of last year’s phones