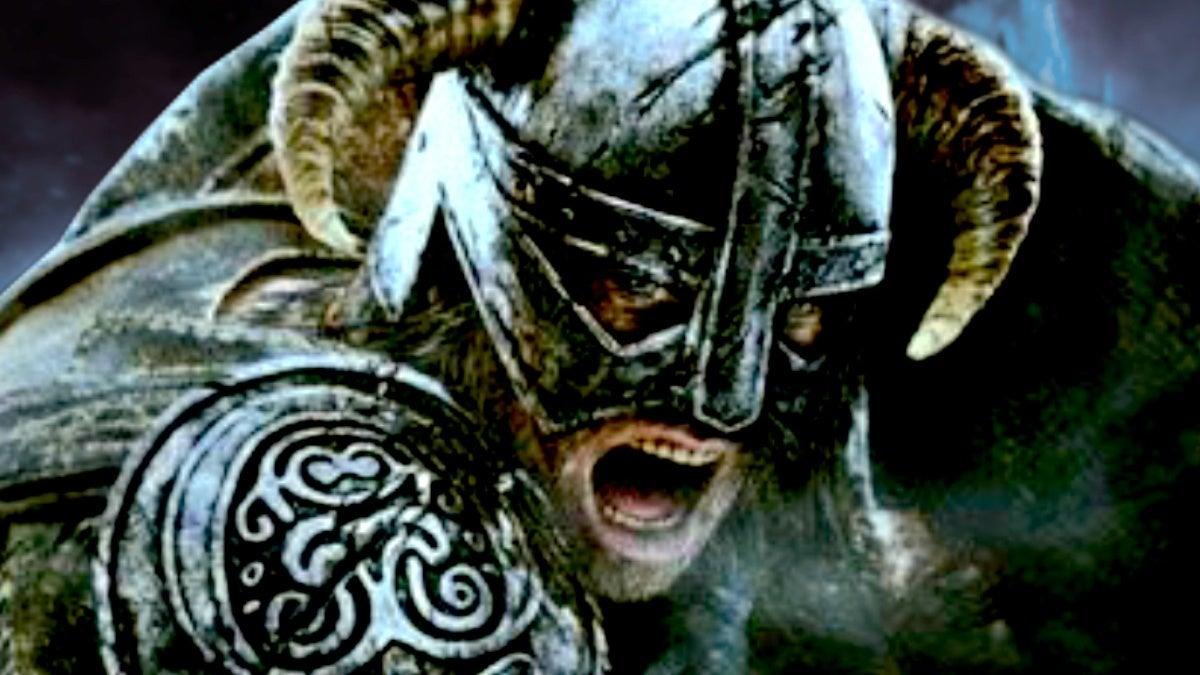 Come this fall, The Elder Scrolls V: Skyrim will turn 11 years old. Despite releasing all the way back in 2011, two console generations ago, it’s still played by many. There are a few things that contribute to this. For one, it’s still the latest mainline installment in the series. It’s either play The Elder Scrolls Online, Skyrimor go even further back into the series’ history to play games like Oblivion or Morrowind. And with The Elder Scrolls 6 nowhere in sight, this is not going to change anytime soon. Many keep returning to the game also because it continues to be regularly re-released, sometimes with upgrades and improvements, and sometimes with new content. And lastly, Skyrim is still being played over 10 years later because it’s one of the best games of all time. Not only does it still hold up all these years later, but the vastness of the game and attention to detail it boasts means players continue to discover new things about it, which brings us to today.

Over on the Skyrim Reddit page, one player has pointed out a small, but incredible detail that seemingly nobody on the game’s Reddit page knew existed; when you hit water with a fire spell, it boils. Now, it’s possible some players already knew about this and it’s possible it’s been documented at some point, somewhere, however, if many of the hardcore fans of the game that populate the aforementioned Reddit page in 2022 did not know about this, it’s safe to assume the vast majority of players had no clue about this tiny and easy-to-miss detail.

Water boils when you hit it with a fire spell! from skyrim

Whether this works on all water or only certain water in the game, we do not know, but we will update the story if more information on this is provided.

For more Elder Scrolls coverage – including all of the latest news, rumors, leaks, speculation, and viral Reddit posts – click here. 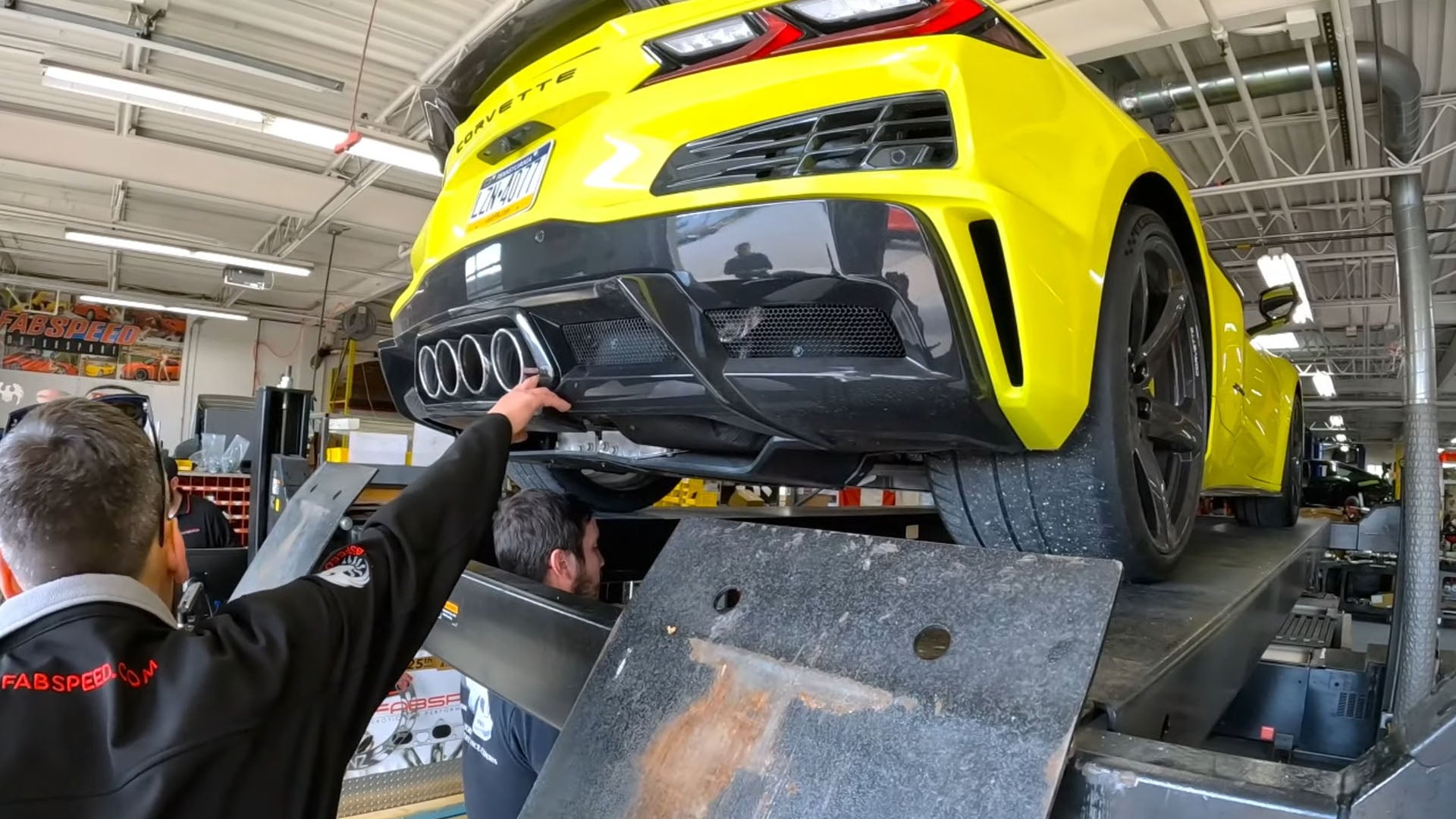 The Lord Of The Rings: The Return Of The King was made using Tiger Woods