March 11, 2022 – A new COVID-19 variant – unofficially dubbed “Deltacron” because it’s a combination of the Delta and Omicron variants – has been detected in a small number of cases in France, the Netherlands, and Denmark, the World Health Organization says.

Because there are few cases, scientists do not know much about the variant, such as how easily it spreads and if it causes severe illness.

WHO scientists noted that the variant will probably spread.

“Unfortunately, we do expect to see recombinants because this is what viruses do, they change over time,” Van Kerkhove said. “We’re seeing a very intense level of circulation. We are seeing this virus infect animals, with the possibility of infecting humans again. So again, the pandemic is far from over.”

Scientists are about to publish a paper that says Deltacron cases have been found in the United States, according to USA Todaywhich says it has already viewed the paper to be published on the website medRxiv.

Scientists at Helix, a California-based lab, found two infections involving different versions of Deltacron after sequencing more than 29,000 positive COVID samples collected in the United States from Nov. 22, 2021, to Feb. 13, 2022, the newspaper said.

The lab also found 20 other infections that had both the Delta and Omicron variants, USA Today reported, with one case having Delta, Omicron, and Deltacron.

Scientists are not using the Deltacron name yet, and the WHO has not classified it “a variant of concern” because there are so few cases. Variants of concern are identified with a Greek letter, like Delta or Omicron.

“The fact that there is not that much of it, that even the two cases we saw were different, suggests that it’s probably not going to elevate to a variant of concern level,” William Lee, PhD, the chief science officer at Helix, told the newspaper.

“It’s only a variant if it produces a large number of cases,” said William Hanage, PhD, an epidemiologist at the Harvard TH Chan School of Public Health. “So no, if it’s not causing lots of cases, people do not need to be concerned.” 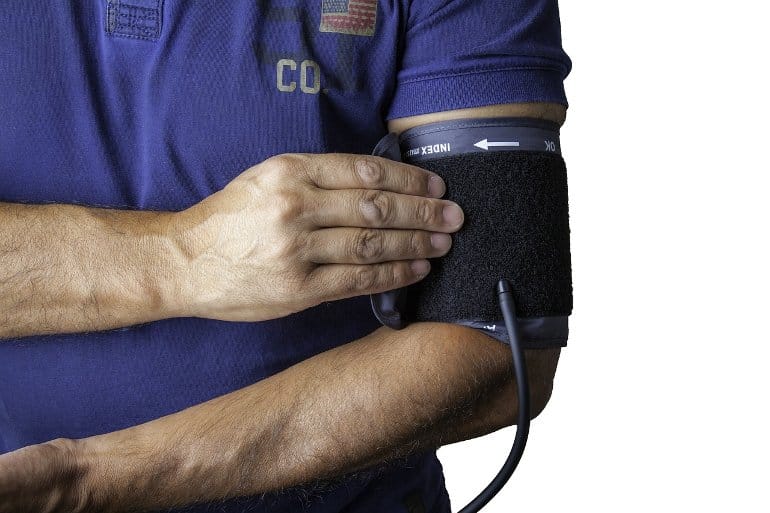 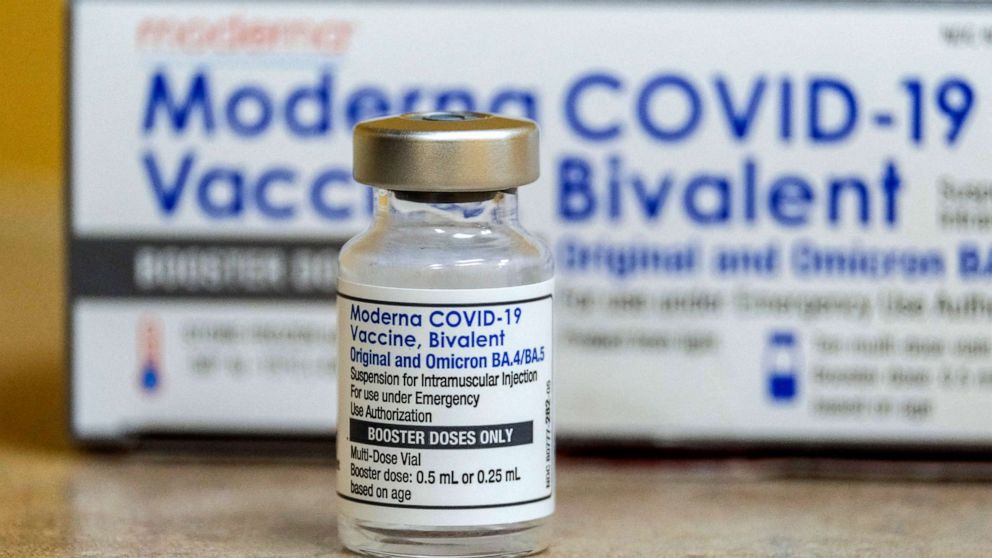 3 ways you may be able to boost your vaccine response 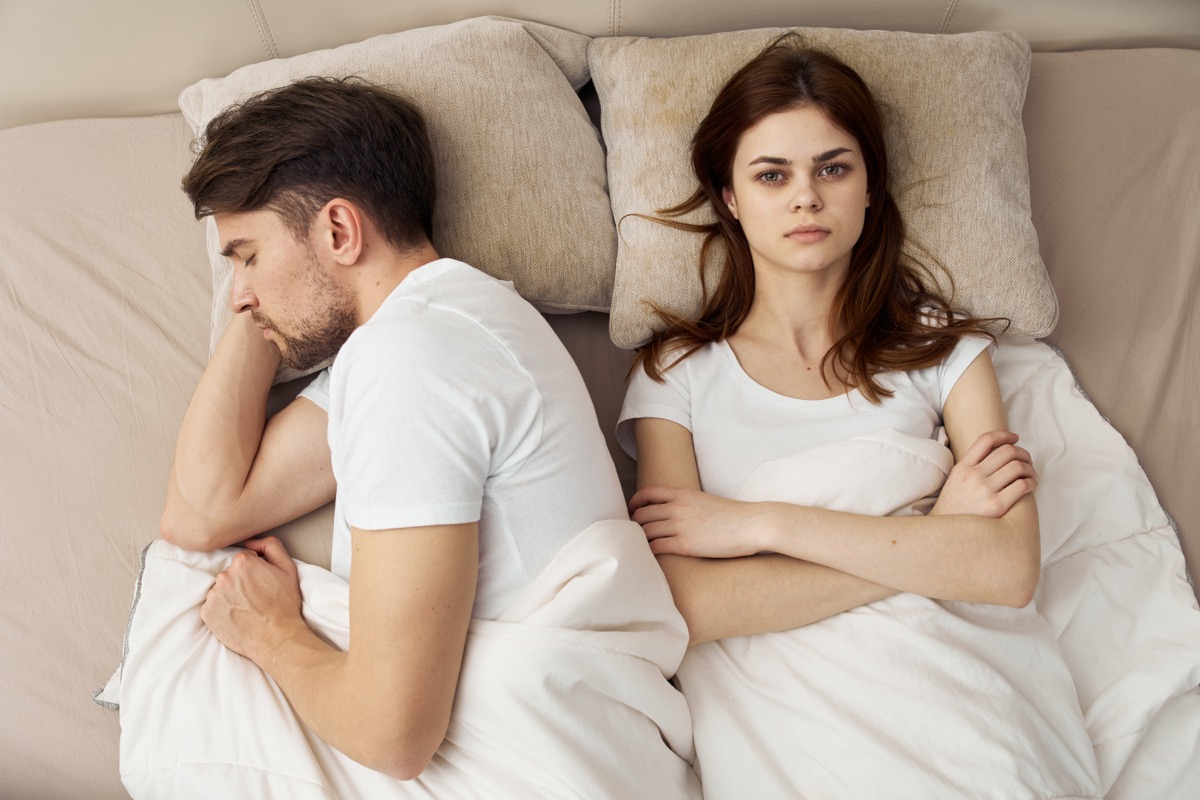 If You Take This Common Medication, It Could Be Ruining Your Sex Life, Doctors Say