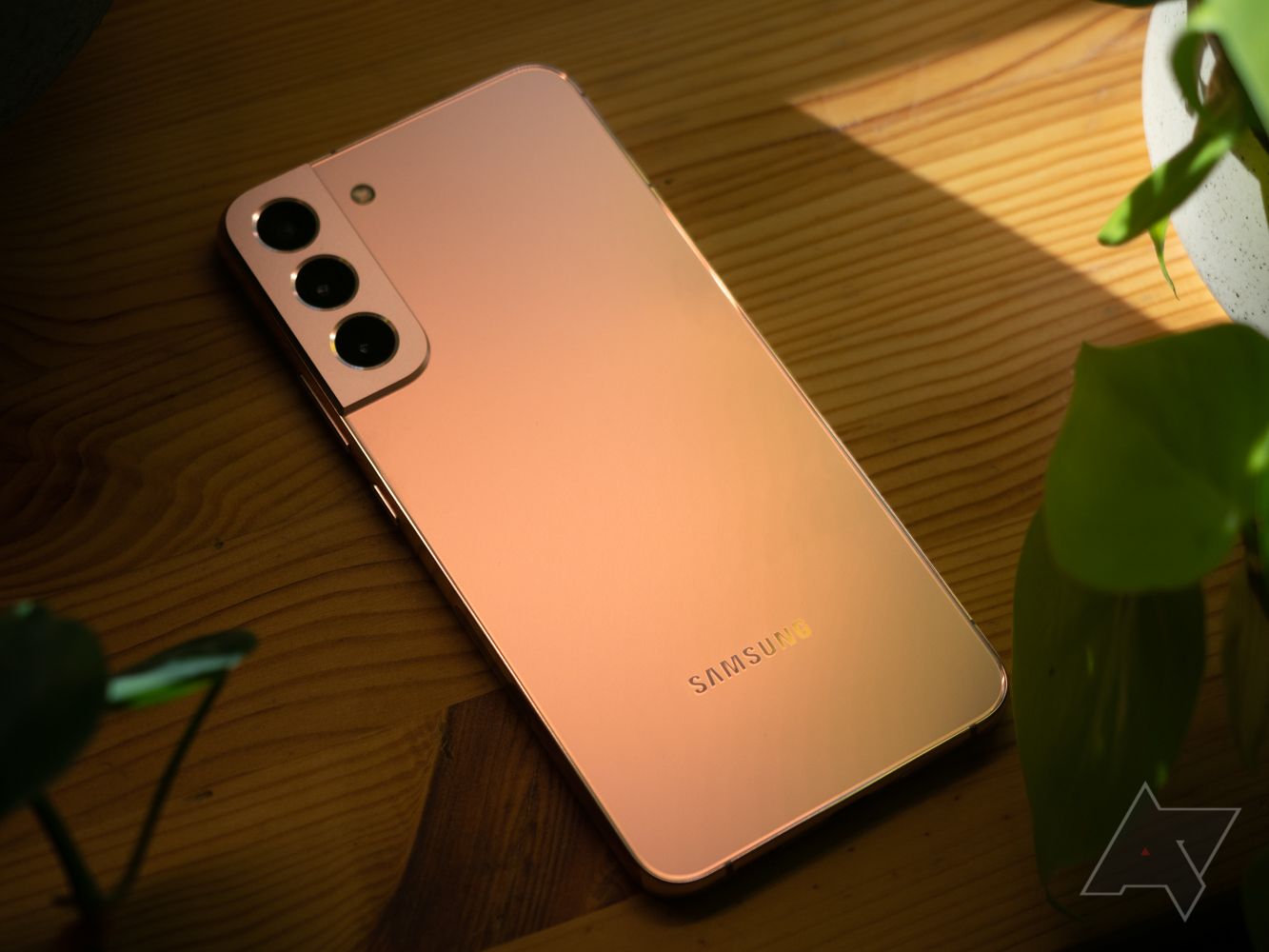 It was initially only available in South Korea

Samsung’s launch of the Galaxy S22 series has been mired in controversy following reports that the phones throttle performance in thousands of apps and games. The company’s Game Optimization Service (GOS) measures things like temperature and battery level, and adjusts system performance in an attempt to find some kind of balance. Following all the negative backlash, Samsung promised to release an update to give users more control over GOS meddling, and now we’re already starting to see it arrive.

The new firmware for the Galaxy S22 series removes CPU and GPU performance limits while playing games. It also introduces a new Game Performance Management Mode in Game Booster (via SamMobile), but it’s not clear exactly what that’s there to offer. In addition to this throttle-fixing stuff, Samsung also tells us to look for the usual assortment of bug fixes and improvements.

In our testing with the GOS-enabled firmware on the Galaxy S22 + using a modified version of Geekbench, we found a 45% reduction in single-core scores and a 28% decline in multi-core performance. It will be interesting to see what impact this throttle-free update has on the phone’s gaming performance and whether it leads to any overheating issues.

The update was initially released in Samsung’s home country of South Korea, but it seems to be rolling out internationally now, as it has reached my unlocked S22 Ultra in the UK.

This update was originally released in South Korea on the 10th of March but is now available in other regions as well.

Weekend poll: Which video streaming service do you consider the most essential?

There can only be one

Rajesh Pandey started following the tech field right around the time Android devices were going mainstream. He closely follows the latest development in the world of smartphones and what the tech giants are up to. He loves to tinker around with the latest gadgets to see what they are capable of.