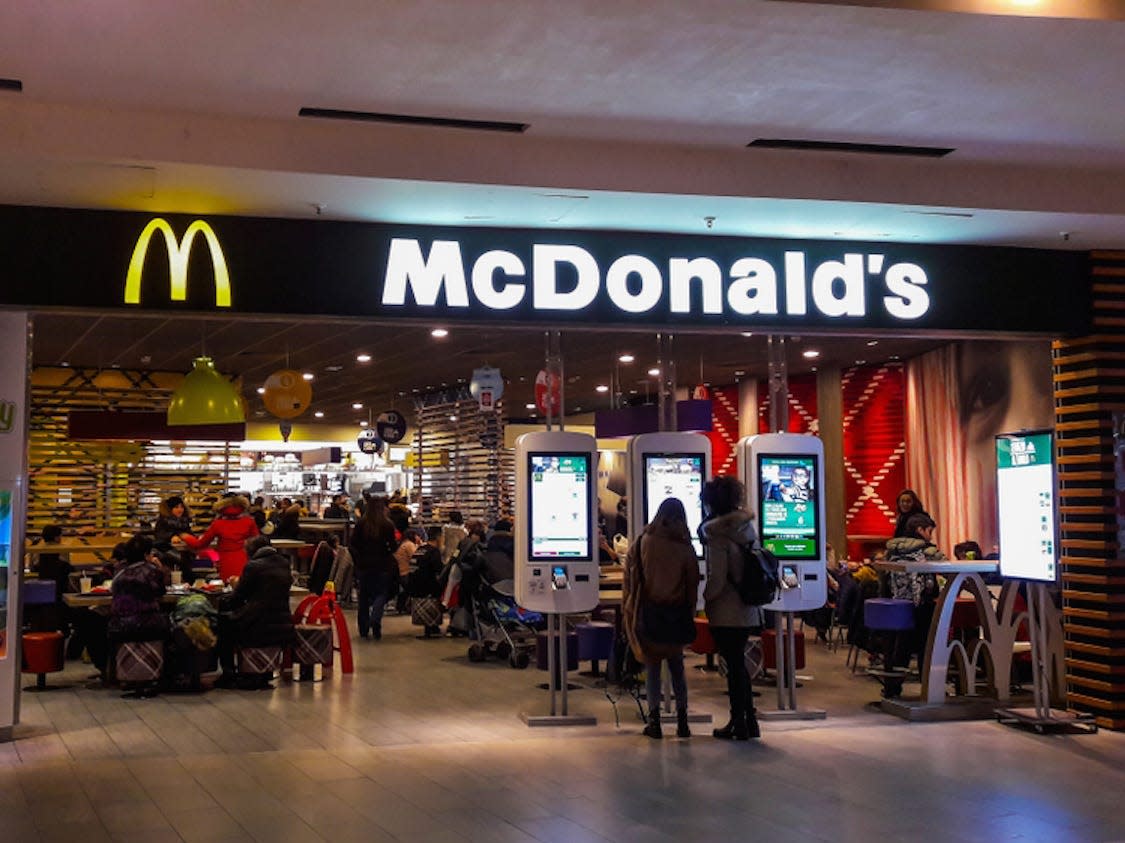 Russians are attempting to sell McDonald’s menu items online at highly inflated prices, following the closure of more than 800 restaurants in the country.

Insider viewed multiple listings on Avito, a Russian classified-ads website, which offered products including Big Macs and McMuffins. Avito is described on LinkedIn as the most popular classifieds site in Russia and the second-biggest in the world.

One Moscow-based seller advertised a Big Mac for the equivalent of $ 36. In Russia, the burger would usually cost 135 rubles, or around $ 1, according to The Economist’s Big Mac index.

Another seller recently posted a “McDonald’s Breakfast,” including McMuffins, potato pancakes, and sauces for around $ 18.

In a listing translated into English, the seller said they were offering the items to “those who want to enjoy the last taste of a bygone era.”

Nothing appears to be off-limits, with some people even attempting to sell “McDonald’s packages.” At the time of writing, one Avisto listing showed a paper bag being advertised for the equivalent of $ 373. It is unknown if the bag contained any products.

The website also contained several other advertisements offering packaging, including cups and french-fries holders. One seller advertised a “McDonald’s signature glass” for about $ 74.

The closure of McDonald’s branches in Russia sparked a strong reaction from its citizens in recent days. Footage shared on social media showed Moscow residents rushing to stores to grab meals before the closures.

According to the Indy100, one Russian completely filled his fridge with McDonald’s burgers ahead of the closures, per a photo posted on Reddit. “McDonald’s is permanently closing in Russia here is my friend’s stash,” the caption alongside the photo read.

McDonald’s CEO Chris Kempczinski said in a memo to employees on March 8 that it was “impossible to predict” when McDonald’s would reopen its restaurants, but that the company “closely monitors the situation.”