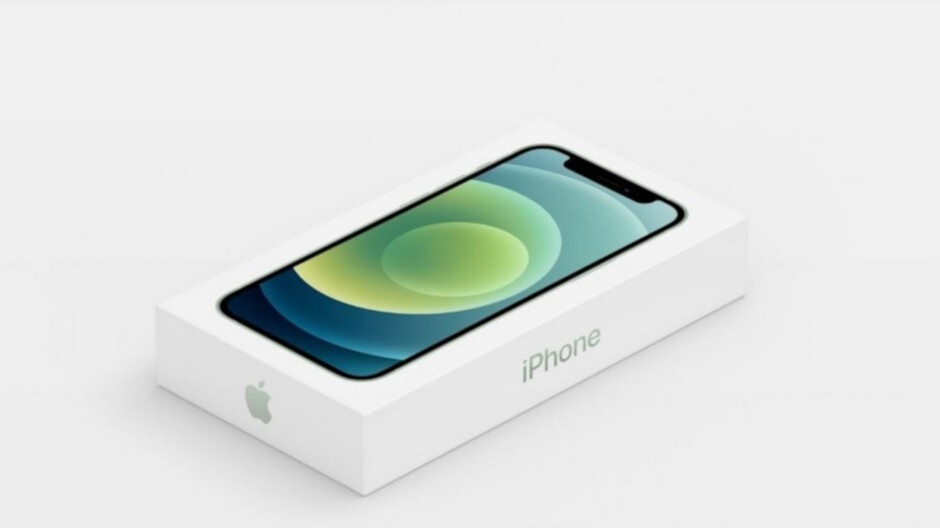 But not everyone believes that Apple made this move, which was copied by most major phone manufacturers including Samsung and Google, to help the environment. While many will agree that Apple is removing the charger from iPhone boxes for a “green” reason, the “green” they are thinking about is the color of money.

The astute observer will note that Apple started this program with the release of its first 5G iPhone series, the iPhone 12. Could Apple have decided to make up for the extra costs of including a 5G modem and other parts by taking the power brick and the EarPods out of the box?
According to the Daily Mail, by eliminating the charger and the EarPods from the box, Apple has saved a total of £ 5 billion thus far. That is equivalent to $ 6.5 billion. But Apple did not reduce the price of its handsets when it removed the accessories from the iPhone box. At the same time, many iPhone buyers who wanted to fast charge their iPhones only had the 5W adapters that came in the box with older models and were forced to spend $ 19 for a 20W charger and another $ 19 to replace the EarPods.
Of course, we might be selling Apple short here. After all, some iPhone buyers might have decided to replace the EarPods, which were free out of the box until Apple removed them, with a pair of AirPods which are currently offered at $ 129 and up.

If a consumer just wanted to replace the EarPods, that could be arranged for an additional $ 19. So even if an Apple customer just wanted to add a charging brick and the wired EarPods with his new iPhone, that would cost him an additional $ 38. When you consider the millions of iPhone units Apple sells each year, this certainly runs into plenty of money flowing into Apple’s coffers.

Reducing the size of the box and allowing 70% more devices on each pallet should help Apple reduce its shipping costs by 40% which in turn should allow the company to reduce the price of the phone to consumers. Some analysts have computed that Apple is saving the equivalent of $ 35 on each iPhone it sells. Yet, there has been no cost reduction from the firm.

Since it announced that it was removing the charger and EarPods from the iPhone box, Apple is believed to have shipped 190 million iPhone units. Totaling up the amount of money that Apple has saved from this cost-cutting move and adding the amount of money it saved on shipping comes to the £ 5 billion (or $ 6.5 billion) that the Daily Mail computed. In other words, had Apple passed every penny of savings to its customers, the public could be $ 6.5 billion richer.

But okay, let’s say Apple could keep half the amount it saved. That would still have resulted in the public saving $ 3.25 billion. And we’re not even including the amount of money that the public spent on buying a new charger because they did not have one, or more likely, wanted one that charged at a speed faster than 5W.

And we’re not even including the $ 293.4 million bucks that the Daily Mail says that Apple customers spent on accessories since the company got stingy about what it puts in the box along with the iPhone.

So let’s look at it this way. Apple saved money on shipping and by not having to purchase the charging brick and EarPods that used to go in the box. The public not only did not save any money, but it also had to shell out to replace the accessories they wanted that they no longer received for “free.”

This $ 6.5 billion goes straight to the bottom line increasing Apple’s profits and pushing up the price of Apple’s stock. In turn, executives like Tim Cook benefit to the tune of millions of dollars while the public pays to replace the missing accessories. Nice work if you can get it.