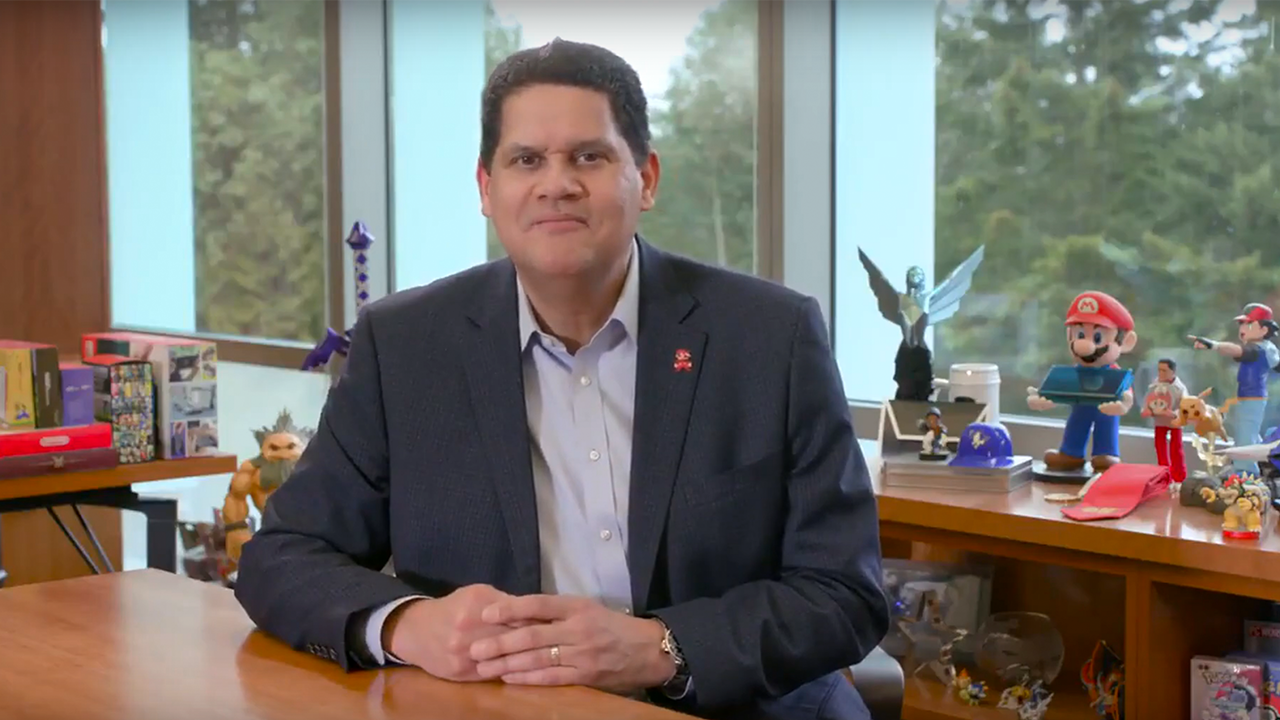 Former Nintendo of America President and COO Reggie Fils-Aimé has questioned the “current definition” of Facebook’s metaverse vision, saying that “Facebook itself is not an innovative company.”

Speaking to Bloomberg’s Emily Chang during SXSW, Fils-Aimé shared his thoughts on the current state of the so-called metaverse and discussed why he does not believe Facebook is currently on the right track to lead the way.

“Facebook itself is not an innovative company,” Fils-Aimé said. “They have either acquired interesting things like Oculus and Instagram, or they’ve been a fast follower of people’s ideas. I do not think their current definition will be successful . ”

Instead, Fils-Aimé thinks this digital future so many are striving towards will be led by “smaller companies that are really innovating” and companies like Epic Games who are doing “really compelling” things.

Fils-Aimé also talked about how he believes that more acquisitions by gaming companies are on the way following Microsoft’s “fantastic purchase” of Activision Blizzard and how the games industry still has a long way to go in terms of diversity.

“This is a global industry touching 3 billion people across the world; it’s a $ 200 billion business,” Fils-Aimé said. “The representation in the game and in leadership is not at all where it needs to be.”

Lastly, he shed some light on his time on the board of GameStop and shared some criticism towards the company’s management and plan for the future. Fils-Aime left the board in early 2021.

“There has not been an articulated strategy. Leadership says we do not want to articulate our strategy because they do not want it to be stolen,” he said. “To me that was not acceptable.”