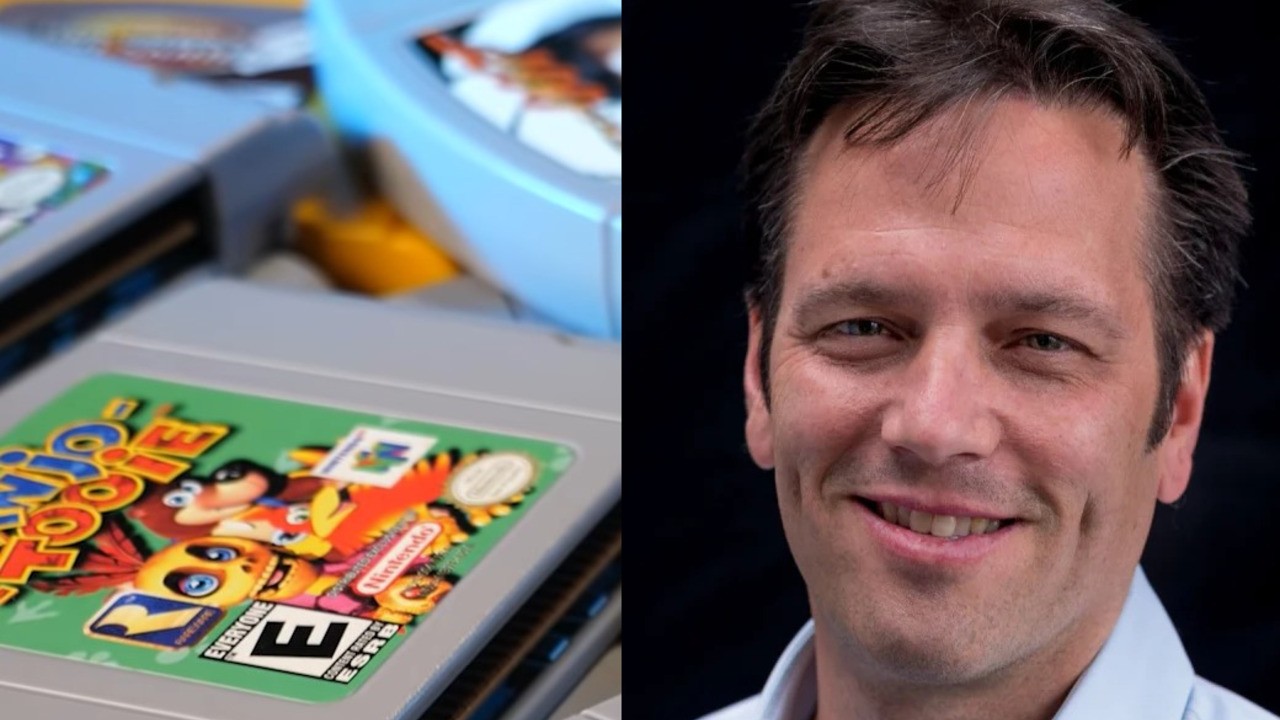 We’ve heard on a number of occasions how Microsoft Gaming CEO Phil Spencer has been a lifelong fan of video games, and during an appearance on an Xbox podcast earlier this weekend, he briefly touched on his history with the Nintendo 64.

After reflecting on gaming during his childhood with the Xbox Era podcast, he spoke about his transition from within Microsoft to the Xbox team, and how he was not really into modern consoles before the original Xbox – so, he did a “crash course” and went out and bought the N64 and PlayStation.

“the 2600 … Sinclair ZX81 … Commordore 64 … most of my history playing was actually in that kind of Amiga, Atari, PC space, and I was not a big console gamer … when I started in Xbox and when Xbox was launched here, it was really my first foray into console gaming, before that it was playing Ultima Online, playing mostly PC games at the time, but yeah … it was a crash course in console when I joined the Xbox team, I went and bought an N64 and the PlayStation and a bunch of things and just tried to figure out what is this controller …

Phil elaborated on this – sharing some of his own thoughts about the N64 controller when the hosts of the podcast referenced its unique design:

Although Phil is nowadays more committed to Xbox than ever before, he’s still a huge advocate of gaming, in general. He’s also vocal about making gaming more accessible to the masses and has called for industry-wide support of video game preservation in recent times.

During his time as the Xbox boss, Microsoft has worked with Nintendo on a number of occasions to release various products such as Minecraft and Banjo in Super Smash Bros. Ultimateand more recently the release of Rare’s N64 title Banjo-Kazooie on Nintendo’s Switch Online Expansion Pack service.

If you would be interested to find out more about what Phil had to say, be sure to check out our sister site Pure Xbox.