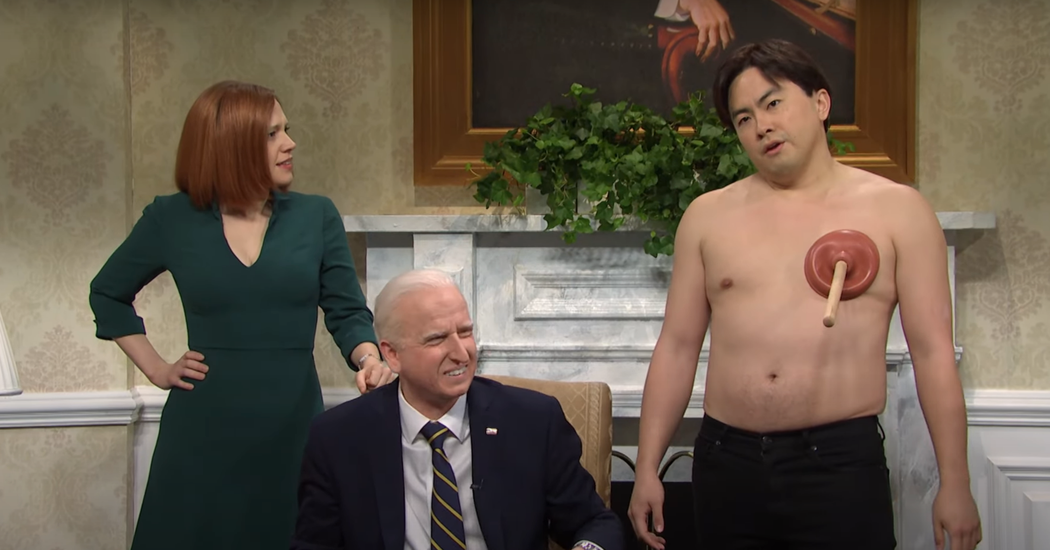 It was reported in The Washington Post this week that the Biden administration has been meeting with popular video creators from the social network TikTok and briefing them on the war in Ukraine, an unconventional move that could help the White House in its information battle get or get it made fun of relentlessly.

And “Saturday Night Live” was happy to assist with that latter option, opening this weekend’s broadcast with a sketch that imagined President Biden (played by James Austin Johnson) trying to communicate his strategic goals to a disparate group of TikTok influencers.

Johnson, as Biden, was joined in the sketch by Kate McKinnon, who played Jen Psaki, the White House press secretary. As the meeting began she said, “I suggested it as a joke, and then it actually happened.”

Johnson told the gathering, “People are saying this is the first war fought on TikTok, which is very tough for me because I’m the landline of presidents.”

His first guest was played by Chloe Fineman, and identified herself only as “an actress from the CW” (though here real-life inspiration was not hard to figure out).

“While Putin might have tanks and bombs, there’s something even more powerful we can attack him with: poems,” Fineman said, going onto recite some verses she had composed about what she would have done if she were Putin’s mother (and his wife and his baby brother).

Another guest, played by Andrew Dismukes, was a member of a prank squad called the Boo-Boo Boys, who were actually familiar to Johnson’s Biden. (“One time, they pranked a dude and threw him down five flights of stairs!” He said excitedly.)

Chris Redd played the musician Jason Derulo, who could do little more than sing his own name, and Melissa Villaseñor portrayed a creator whose entire bit was speaking a strange catchphrase (“chupapi muñañyo”) through a cardboard tube. Kenan Thompson was Charles F. D’Amelio, a roofer from Pittsburgh who quickly realized he had been confused with the dancer and social-media star Charli D’Amelio.

When Johnson asked a 12-year-old creator played by Aidy Bryant what to do about the war, she answered, referencing an alt-right conspiracy theory: “You mean the one started by your son Hunter Biden? With his pals at Burisma? Where’s the laptop? Is it in this room?

The last guest, a late arrival played by Bowen Yang, gave a rousing speech reminding everyone about the importance of new communication media.

“TikTok is not some childish gimmick,” he said. “It has more power and more influence than the nightly news.” As he said this, the camera slowly zoomed in on a toilet plunger he had placed over one of his nipples.

At the conclusion of the speech, Johnson told him, “That was truly inspiring, young man.”

Opening monologue of the week

As long as superhero crossovers are all the rage, “SNL” might as well take advantage of a weekend when its host, Zoë Kravitz, is playing Catwoman in the latest comic-book blockbuster, “The Batman.”

Fake commercial of the week

The Amazon Go store, which invites its patrons to just walk out with groceries while various technological innovations ensure that they are charged for their purchases, may seem like a welcome development to some.

But other visitors – specifically those played by the Black “SNL” cast members in this satirical advertisement – are more wary of the store’s fundamental proposition.

As a potential shopper played by Nwodim says: “Oh, OK. So it’s a trap. ” Another customer, played by Thompson, makes sure to leave some money on an electronic turnstile even after he safely passed through it. “It’s a tip!” he insists.

Weekend Update jokes of the week

Over at the Weekend Update desk, the anchors Colin Jost and Michael Che continued to riff on the global tensions triggered by Russia’s invasion of Ukraine.

This week marks two years since the beginning of the first Covid lockdown, and let’s just say some people have handled the stress better than others. [His screen shows a picture of President Vladimir Putin of Russia.] Russia has passed a fake-news law that makes it illegal for any organization to report information that contradicts what the government says. Which explains the recent headline, “6-Foot-5 Putin Not Insane.”

President Biden downplayed the possibility of US military intervention, saying, “We will not fight the Third World War in Ukraine.” And I understand, but it’s hard to stand by and watch Putin bombing things like schools, a maternity ward, and I’m just going to assume puppy-day care centers. The situation is so upsetting that I’ve honestly thought about marching down to the nearest Army enlistment office and signing Che up.

Che, looking concerned, recovered and picked up the thread:

After the US ban on Russian oil, gas prices hit a record high of $ 4.30 a gallon. Which is so expensive that, America, we might have to move back in with our ex. [His screen shows the headline, “U.S. Invades Iraq Again.”] Come on Iraq, you know we never stopped loving you, baby.

Inexplicable Disney parody of the week

All around, this was not a great week for Disney. First, the entertainment giant was pilloried for its lack of a response to Florida’s Parental Rights in Education bill, labeled the “Don’t Say Gay” bill by its critics, which prompted an apology and an about-face from its chief executive, Bob Chapek.

Then there was this outlandish parody of its 2009 “The Princess and the Frog,” featuring Kravitz as its heroine, Princess Tiana, and Redd as the frog, who explained to Tiana in excruciating anatomical detail why their romance is not fated to have a fairy -tale ending. Dismukes then provided an elaborate impersonation of the film’s goofy singing firefly, Ray, a mildly controversial character who was not exactly the Olaf of his time. 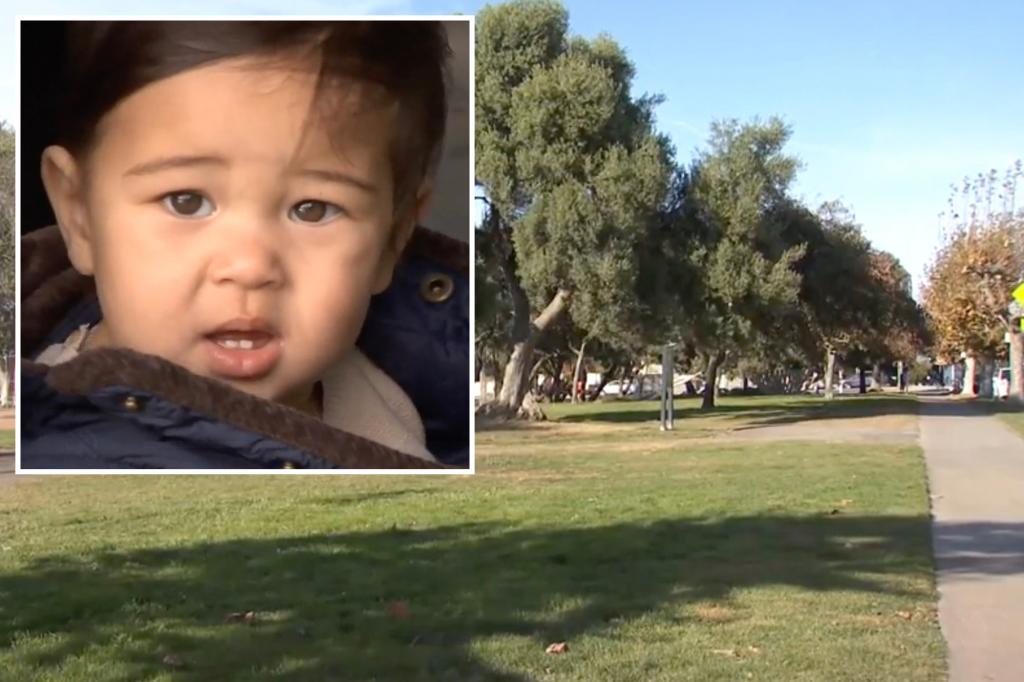