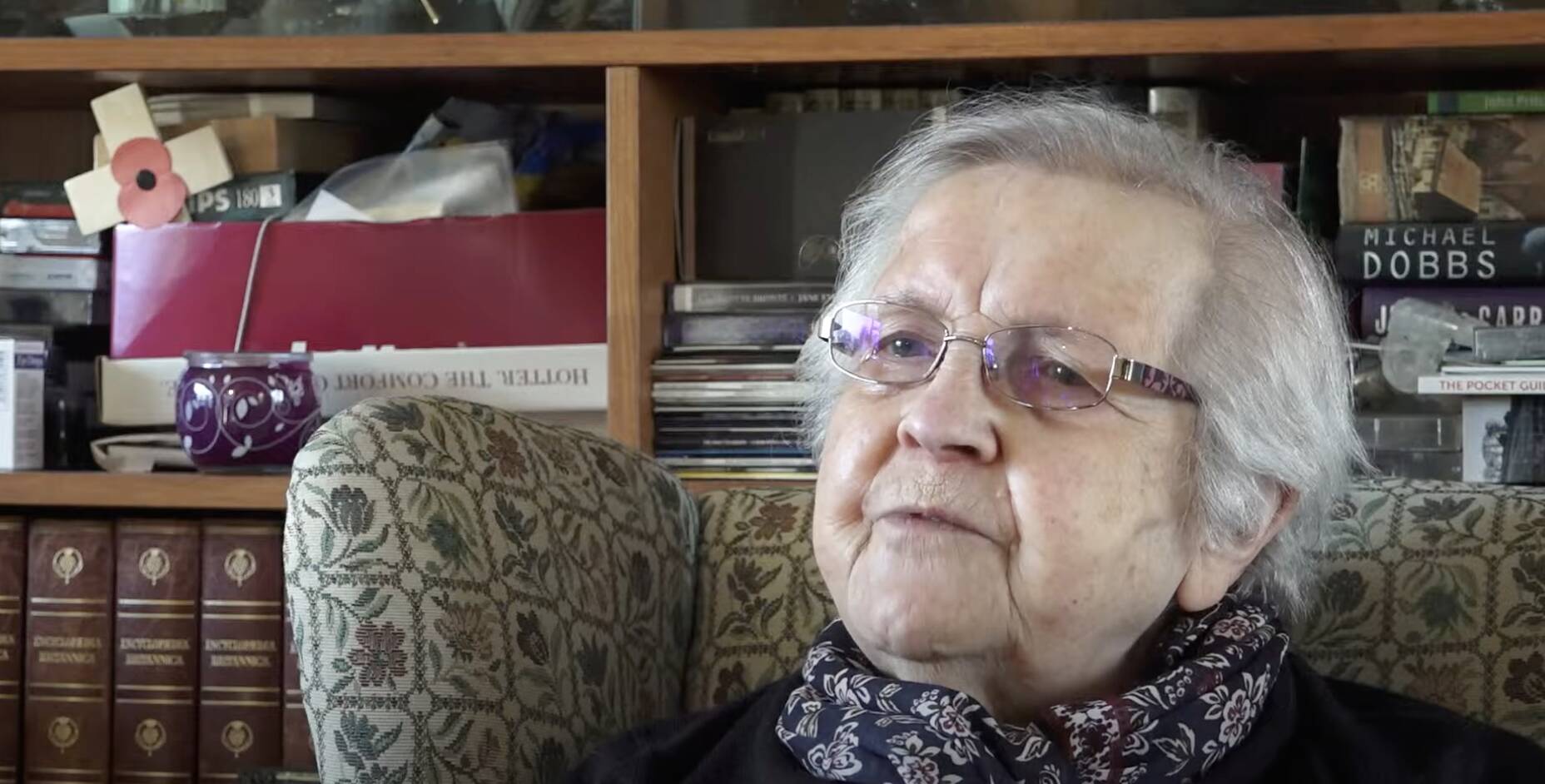 Obituary British programmer Mary Coombs, the first woman to program a computer designed for commercial applications, passed away on February 28 at the age of 93.

Coombs (née Blood), was born in northwest London on February 4, 1929 to William Blood and Ruth Blood (née Petri). She graduated from Queen Mary University London with a BA Honors degree in French. After spending a summer teaching English in Switzerland, she returned home in 1952 and took a temporary job in the ice-cream sales office of food chain J. Lyons & Co.

Shortly thereafter, she became a management trainee in the company’s statistical office. At that time, J. Lyons & Co. became interested in applying computing to company business operations – overseeing a chain of 250 tea shops and several corner houses in London. The company devised a test to find people to program the Lyons Electronic Office, or LEO.

LEO was developed at the behest of J. Lyons & Co. chief accountant John Simmons who recognized the potential of automating business operations. Simmons struck a deal to fund the Cambridge team developing the Electronic Delay Storage Automatic Calculator (EDSAC) in exchange for the right to build a copy.

The catering company sent out a memo announcing a “computer appreciation course” to recruit employees to help program LEO. Mary Coombs was the only woman among the 10 participants and one of the two who ended up being offered a programming job, the other being Frank Country.

“It was a simple, well, sort of intelligence test really, to see whether you could manipulate things, work out the logic of things and so on,” Coombs recounted in an oral history [PDF] she recorded for the British Library.

Computing in a time of valves

After landing the job, she participated in a week-long training course. This involved, she explained to her interviewer, “Learning about how the computer worked, which of course was pretty different from how modern computers really work, because it was valves and mercury delay tubes.

“But we learn about binary, we learn about how the actual computer was organized, we learn about what were known as the initial orders, which were the instructions which we used to take everything in and set it up on the computer. There were some things that you could not at that stage do. You could add and subtract and multiply. You had to use a subroutine of instructions to divide, you know, repetitive subtraction, sort of thing. “

The first LEO program debuted in November 1951. Called Bakery Valuations, it was designed to calculate the cost of the ingredients in the bread and cakes produced at J. Lyons & Co.’s Cadby Hall factory in London. According to the UK’s Science Museum, this was the first routine, real-time office application. Thereafter, a LEO program for handling payroll was developed.

Coombs began working on LEO programs in 1952. She learned how to program from John Grover, one of the first LEO programmers, and became part of a team that included Grover, Leo Fantl, and Derek Hemy. That group subsequently developed a similar payroll program for the Ford Motor Company.

In her oral history, Coombs described the planning process prior to writing code, which has not changed all that much over time.

“Well, once you’ve got a specification in detail which has been agreed, you then have to draw flowcharts to show how this would be done on the computer, with boxes and arrows and… and every place where you need to make a decision , “she said. “… The flowcharts tended to get more complicated as time went on because the programs tended to become more complicated.”

In 1954, J. Lyons & Co. commercialized LEO under the name Leo Computer Ltd in order to offer it for sale to other companies. In her oral history, she describes the challenge of debugging the room-sized LEO.

“I can remember one particularly long evening when it kept going wrong and we were there all evening, because you had to have a programmer involved in this, the engineers could not do it on their own,” she recalled. “And we eventually discovered that the management lift which went up to the fifth floor where the boardroom etc, was, was interfering.

“But it took an awful long time to work this out, because somebody had to think of it as a possible explanation when all else had failed. Because obviously if the lift wasn’t working, it would have been an intermittent sort of fault. So it was quite, quite difficult. “

Putney High School in London spoke to its former student Coombs for this video about her life and achievements:

Coombs continued to work on programming the LEO II (1957), the world’s first commercially available computer, and the LEO III (1962).

She married programmer John Coombs in 1955 and had a daughter, Anne, in 1961, who died at the age of six as a consequence of a disability. She and her husband adopted three other children, Andrew, Paul and Gillian.

Her husband died in 2012. Mary is survived by Andrew, Paul and Gillian and three grandchildren. ®