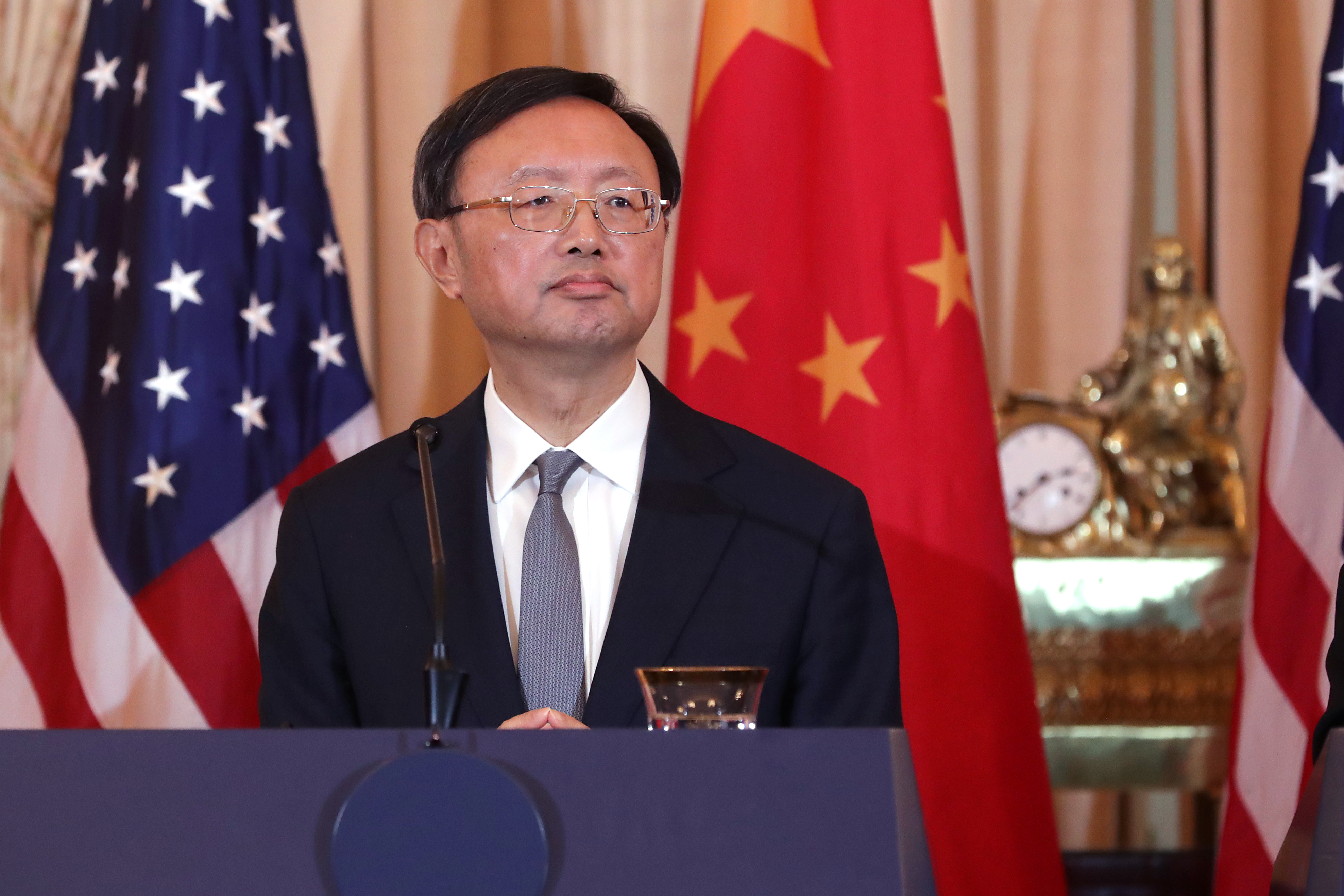 The meeting’s agenda will include “ongoing efforts to manage the competition between our two countries and the impact of Russia’s war against Ukraine on regional and global security,” said National Security Council spokeswoman Emily Horne in a written statement. But there are clearly low hopes among the administration for any breakthrough in the Sullivan-Yang talks.

“This meeting is not about negotiating any specific issues or outcomes,” the source said. “This meeting is taking place in the context of Russia’s unjustified and brutal war against Ukraine, and as China has aligned itself with Russia to advance their own vision of the world order.”

That language reflects the administration’s frustration with China’s apparent perceived strategic benefit of a Russia-Ukraine conflict. Beijing has been unwilling to join the international coalition pressuring Russian President Vladimir Putin to end the invasion.

Instead, the Chinese government has spent the past three weeks making mixed calls for a “peaceful settlement of the crisis” while simultaneously denouncing sanctions that might actually affect Russia’s war calculus. That stance prompted a bipartisan group of House members to introduce a bill on Monday to block China from helping Russia get around sanctions.

The Chinese Foreign Ministry on Sunday confirmed the upcoming meeting between Sullivan and Yang, but made no mention of a focus on Russia’s invasion of Ukraine.

“The key issue of this meeting is to implement the important consensus reached by the Chinese and US heads of state in their virtual summit in November last year,” Chinese Foreign Ministry spokesperson Zhao Lijian said in a written statement. “[Yang and Sullivan] will exchange views on China-US relations and international and regional issues of common concern. ”

Sullivan and Yang last met face-to-face in October in a six-hour meeting in Switzerland that paved the way for the Biden-Xi virtual confab in November. That October meeting was important in resetting the tone of Sullivan and Yang’s relationship after their acrimonious first encounter in Anchorage in March 2021.

“It is important for PRC officials to hear directly from [Sullivan] his assessment of how we see situations, ”the source said. “There are also a number of areas where we have been very focused on making sure that we can manage the competition between the United States and China, and I think those will be areas where we will continue previous conversations that we have had and follow up on discussions [in November] between the two presidents. ” 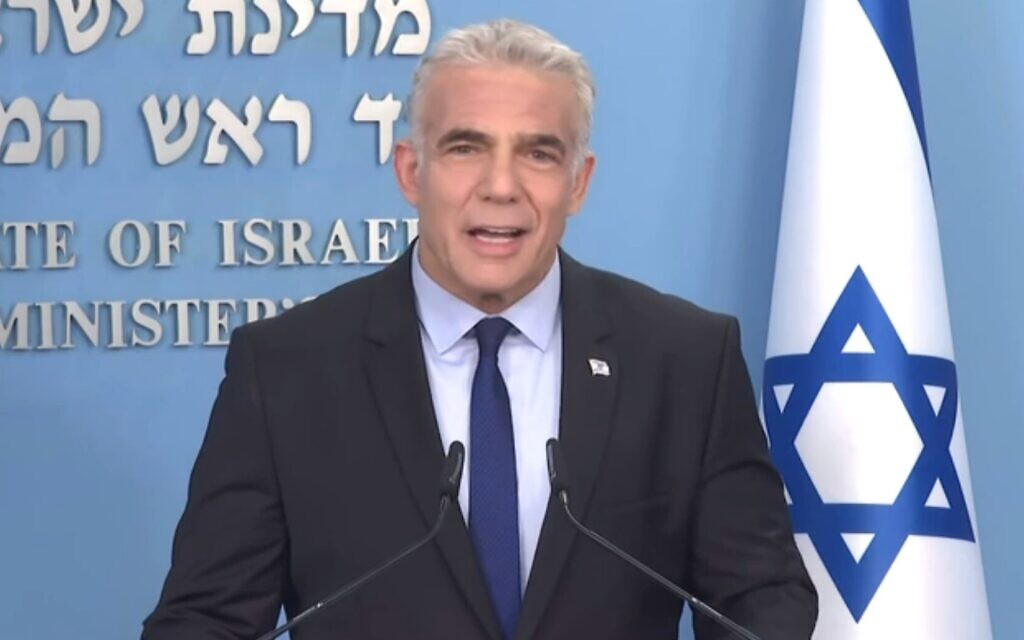 Without naming him, Lapid seeks to portray Netanyahu as Israel’s national nemesis