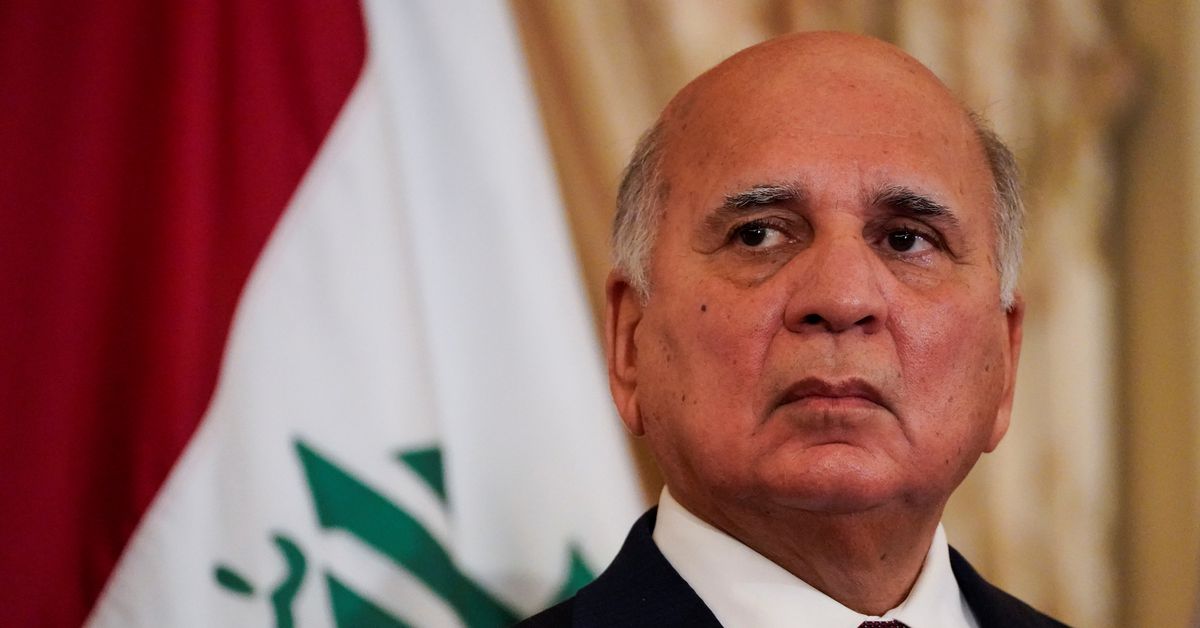 DUBAI, March 13 (Reuters) – Iran has suspended talks with regional rival Saudi Arabia, a website affiliated to Iran’s top security body reported on Sunday, without giving a reason for the decision which comes as a fifth round of negotiations was due to start this week.

The news comes a day after Saudi Arabia carried out mass executions that activists said included 41 Shi’ite Muslims, and amid stalled talks on an Iranian nuclear deal in Vienna.

“Iran has unilaterally suspended talks with Saudi Arabia,” Nour news said, without providing a reason. It said no specific date had been scheduled for a new round of talks.

The Saudi government media office CIC did not immediately respond to a Reuters request for comment.

Sunni Muslim Saudi Arabia and Shi’ite Iran, which are locked in proxy conflicts around the region, started direct talks last year to try to contain tensions. Iraq’s foreign minister said on Saturday his country would host a new round on Wednesday. read more

Riyadh in 2016 severed ties with Iran after Iranian protesters stormed the Saudi embassy in Tehran following the execution of a Shi’ite cleric in Saudi Arabia.

On Saturday, Saudi Arabia said it had executed 81 men in its biggest mass execution in decades. Activists and rights defenders said 41 were Shi’ite Muslims from the eastern Qatif region, which has historically been a flashpoint between the Sunni-dominated government and minority Shi’ites. read more

Saudi authorities did not respond to a Reuters’ request for comment on that.

Saudi Arabia and Iran have backed opposing sides in regional conflicts and political disputes in Syria, Lebanon and Iraq for years, and Saudi Arabia has led an Arab coalition waging war against the Iran-aligned Houthi movement in Yemen since 2015.

Riyadh has said little progress has been made in the direct talks, which have focused largely on Yemen. Houthi authorities said on Saturday two Yemeni “prisoners of war” were among those executed by Saudi Arabia.

Meanwhile, talks to revive the 2015 Iran nuclear deal face the prospect of collapse after a last-minute Russian demand forced world powers to pause negotiations for an undetermined time despite having a largely completed text. read more