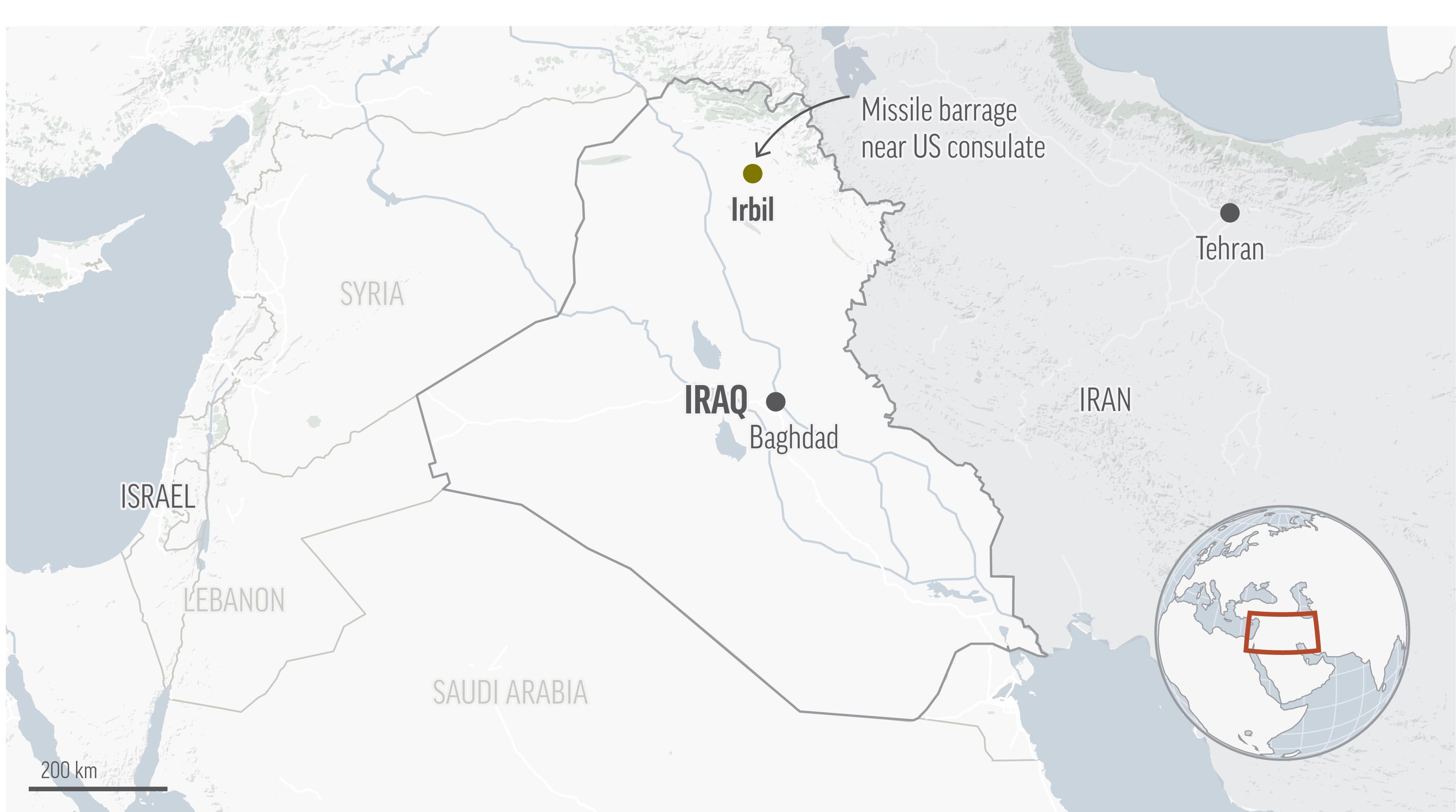 BAGHDAD (AP) – Iran has claimed responsibility for a missile barrage that struck early Sunday near a sprawling US consulate complex in the northern Iraqi city of Irbil, saying it was retaliation for an Israeli strike in Syria that killed two members of its Revolutionary Guard.

No injuries were reported in the attack, which marked a significant escalation between the US and Iran. Hostility between the longtime foes has often played out in Iraq, whose government is allied with both countries.

Iran’s powerful Revolutionary Guard said on its website that it launched the attack against an Israeli “strategic center of conspiracy” in Irbil. It did not elaborate, but in a statement said Israel had itself been on the offensive, citing the recent strike that killed two Revolutionary Guards.

Earlier, a US defense official and Iraqi security officials said the strike was launched from neighboring Iran.

One Iraqi official in Baghdad initially said several missiles had hit the US consulate in Irbil and that it was the target of the attack. Later, Lawk Ghafari, the head of Kurdistan’s foreign media office, said none of the missiles had struck the US facility but that areas around the compound had been hit. A statement issued by the interior ministry of Iraq’s Kurdistan region said the missiles were launched from outside Iraq, from the east, without naming Iran.

The US defense official said it was still uncertain exactly how many missiles were fired and exactly where they landed. A second US official said there was no damage at any US government facility and that there was no indication the target was the consulate building, which is new and currently unoccupied.

Neither the Iraqi official nor the US officials were authorized to discuss the event with the media and spoke to The Associated Press on condition of anonymity.

Satellite broadcast channel Kurdistan24, which is located near the US consulate, went on air from their studio shortly after the attack, showing shattered glass and debris on their studio floor.

The attack came several days after Iran said it would retaliate for an Israeli strike near Damascus, Syria, that killed two members of its Revolutionary Guard. On Sunday, Iran’s state-run IRNA news agency quoted Iraqi media acknowledging the attacks in Irbil, without saying where they originated.

The Iraqi security officials said there were no casualties from the Irbil attack, which they said occurred after midnight and caused material damage in the area. They spoke on condition of anonymity in line with regulations.

One of the Iraqi officials said the ballistic missiles were fired from Iran, without elaborating. He said the projectiles were the Iranian-made Fateh-110, likely fired in retaliation for the two Revolutionary Guards killed in Syria.

Another US official said in a statement that the US condemned what it called an “outrageous attack against Iraqi sovereignty and display of violence.”

US forces stationed at Irbil’s airport compound have come under fire from rocket and drone attacks in the past, with US officials blaming Iran-backed groups.

The top US commander for the Middle East has repeatedly warned about the increasing threats of attacks from Iran and Iranian-backed militias on troops and allies in Iraq and Syria.

In an interview with The Associated Press in December, Marine Gen. Frank McKenzie said that while US forces in Iraq have shifted to a non-combat role, Iran and its proxies still want all American troops to leave the country. As a result, he said, that may trigger more attacks. ‘

The Biden administration decided last July to end the US combat mission in Iraq by Dec. 31, and US forces gradually moved to an advisory role last year. The troops will still provide air support and other military aid for Iraq’s fight against the Islamic State.

The US presence in Iraq has long been a flash point for Tehran, but tensions spiked after a January 2020 US drone strike near the Baghdad airport killed a top Iranian general. In retaliation, Iran launched a barrage of missiles at al-Asad airbase, where US troops were stationed. More than 100 service members suffered traumatic brain injuries in the blasts.

And officials have said they believe Iran was behind the October drone attack at the military outpost in southern Syria where American troops are based. No US personnel were killed or injured in the attack.

Al-Kadhimi tweeted: “The aggression which targeted the dear city of Irbil and spread fear amongst its inhabitants is an attack on the security of our people.”

Masrour Barzani, prime minister of the semi-autonomous Kurdish-controlled region, condemned the attack. In a Facebook post, he said Irbil “will not bow to the cowards who carried out the terrorist attack.”

This story has been corrected to show US officials did not say the US consulate had been damaged. 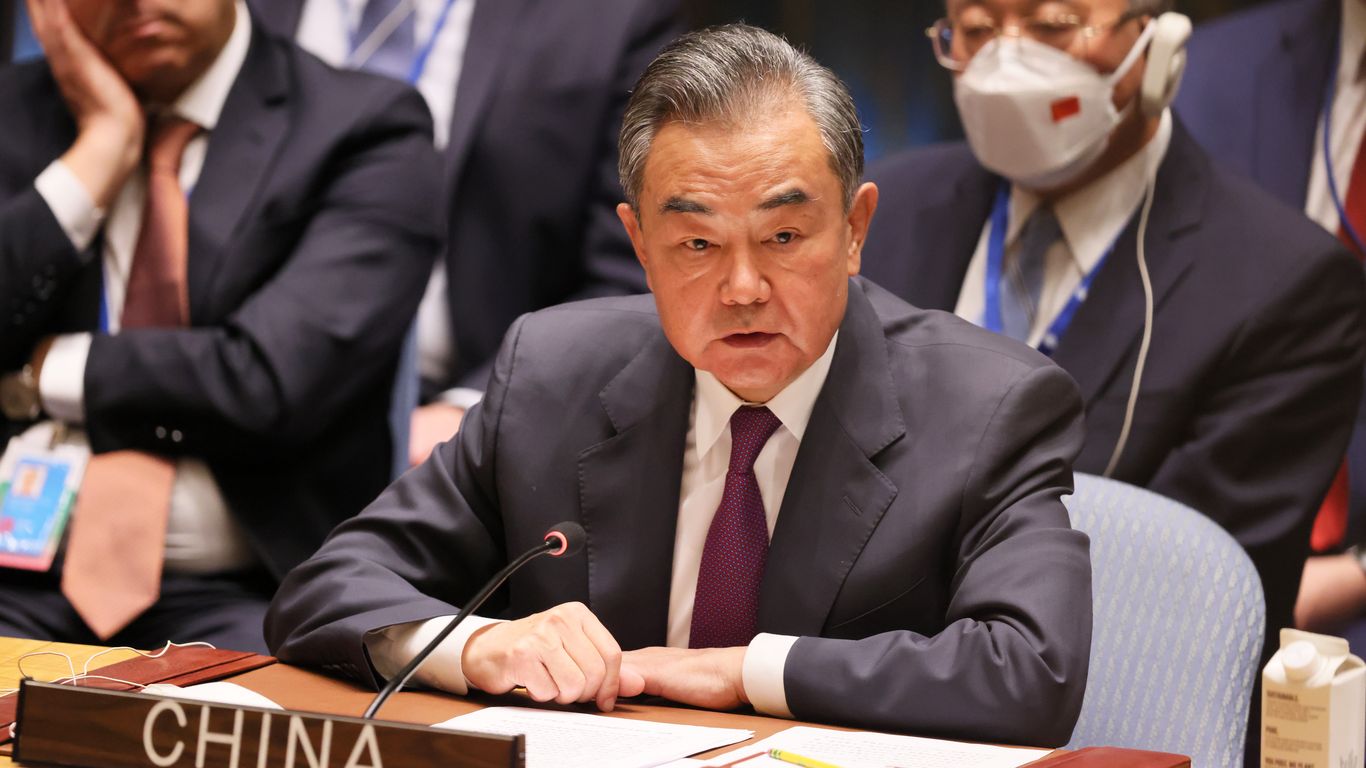 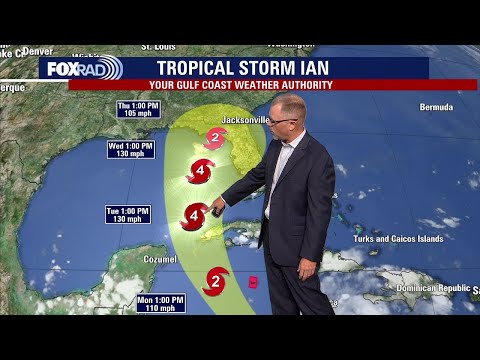