Better pay is slowly bringing workers who quit jobs during the “Great Resignation” back into the employment fold, a new report suggests.

Business Insider says skyrocketing wage growth during the last year of 5.1 percent is slowly bringing workers back onto company payrolls as the number of people quitting jobs is slightly declining in what has been called the “Great Resignation,” where more than 4 million people left their jobs each month for eight consecutive months.

“The really strong wage growth that we saw in 2021 did what a lot of employers were expecting it to do” – it “induced or attracted more people to work,” Nick Bunker, economic research director at Indeed Hiring Lab, previously said to Business Insider.

The trend of record setting monthly resignations dropped to 4.25 million in January after reaching a high in November of 4.51 million in that month alone, with 881,000 coming from the lower paid restaurant and hotel industry alone.

According to the article, many low-wage workers were the first to go when the COVID-19 pandemic hit, and businesses across the nation locked down.

Enhanced state and federal unemployment benefits during the pandemic gift workers, in some cases, more money than their regular paychecks, and the opportunity to take stock of their place in the workforce.

A Pew Research Center study from March 9 found that most of the workers that quit in the last eight months cited either low pay, or lack of advancement opportunities, as the reason for leaving their jobs.

Sixty-three percent gave each of those reasons for leaving their jobs, and 57% cited feeling “disrespected at work,” as a top reason for leaving in the survey conducted Feb. 7-13.

According to the center, the survey sample was 9,388 adults with a margin of error of +/- 1.6 percentage points.

The resulting labor shortage that followed the pandemic as the country slowly reopened for business gave many of those quitting an opportunity to find a better paying job elsewhere, the study found.

“I think a lot of those jobs, the wages increased, but the jobs were not filled, so people are benefiting from going into those jobs that were unfilled,” Labor Secretary Marty Walsh told Insider after the release of February’s jobs data. “They’re still seeing wage increases.”

One 28-year-old unemployed man told the publication that the enhanced benefits were not the issue in returning to work as much as the offered pay.

“These guys are just dumbasses if they actually think the UI is the problem and not the wage,” Matt Mies told Insider in May 2021. 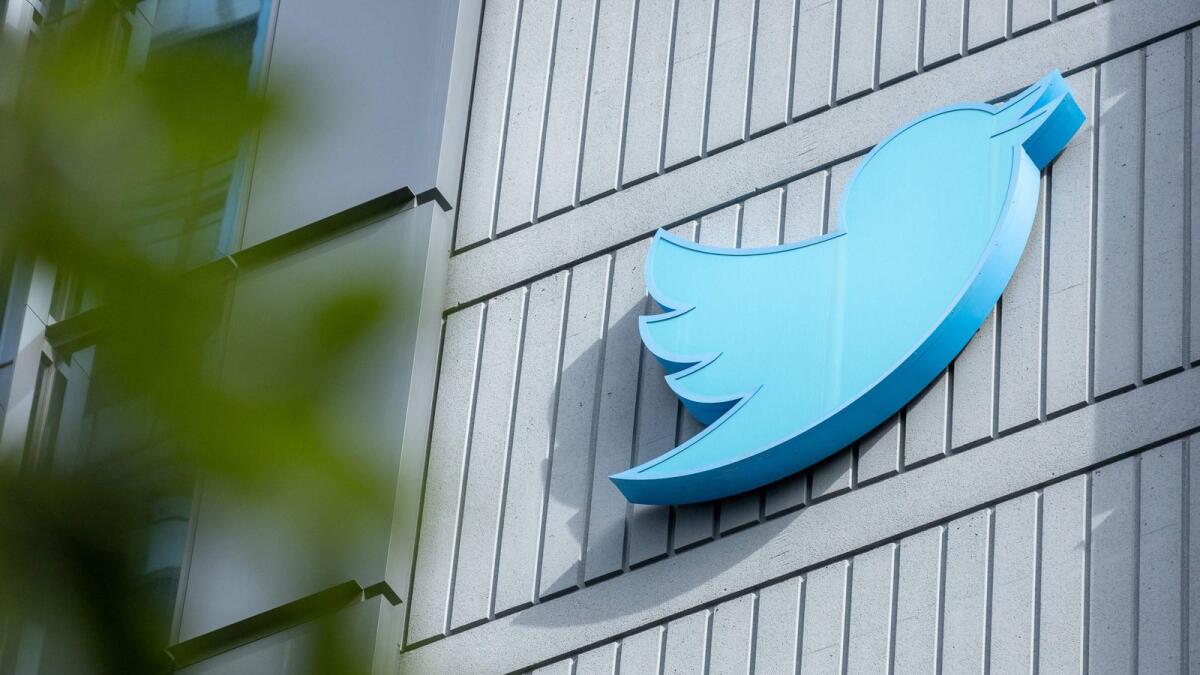 Twitter aims to diversify beyond advertising, but can it be done? – News