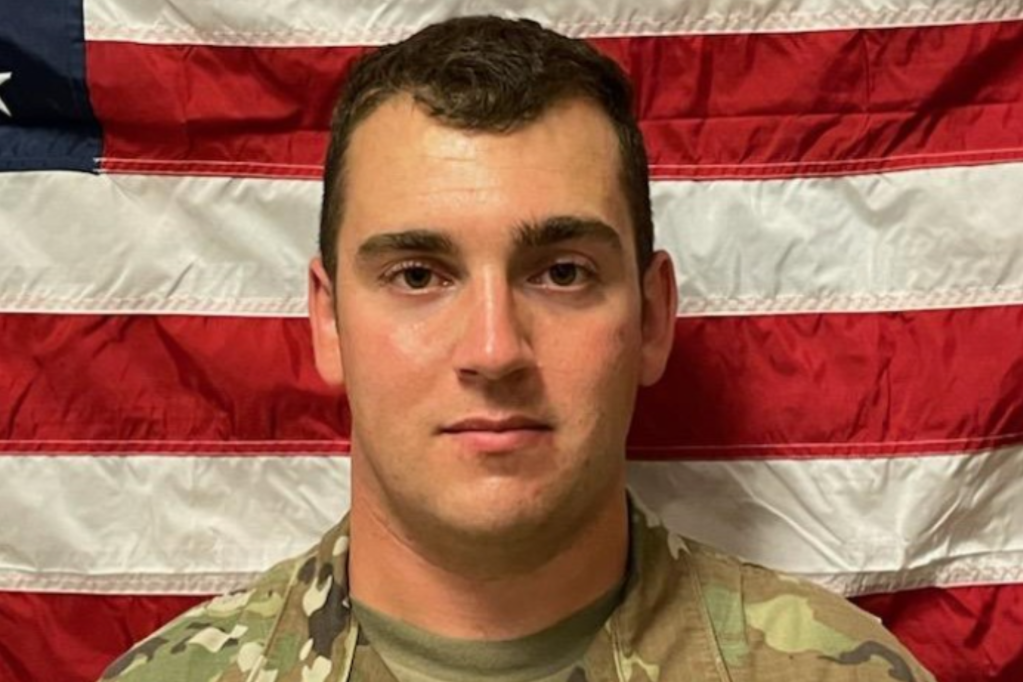 A 23-year-old Fort Hood army trooper died during a training incident at the National Training Center in California, according to the Fort Hood Press Center.

Spc. Joseph M. Meitl Jr., 23, was identified as the trooper who died while training in Fort Irwin, California.

The young trooper was described as a valuable member who was an “incredible trooper and teammate,” said Lt. Col. Christopher Carpenter.

Meitl was taking part in the brigade’s collective training at NTC over the past week, Fort Hood Press Center said.

Fort Hood has come under serious fire in recent years, as the incident follows the heartbreaking death of Vanessa Guillén. The 20-year-old US Army soldier died in a Fort Hood, Texas, armory on April 22, 2020.

Unit leadership will provide support and assistance to Meitl’s family following his death.