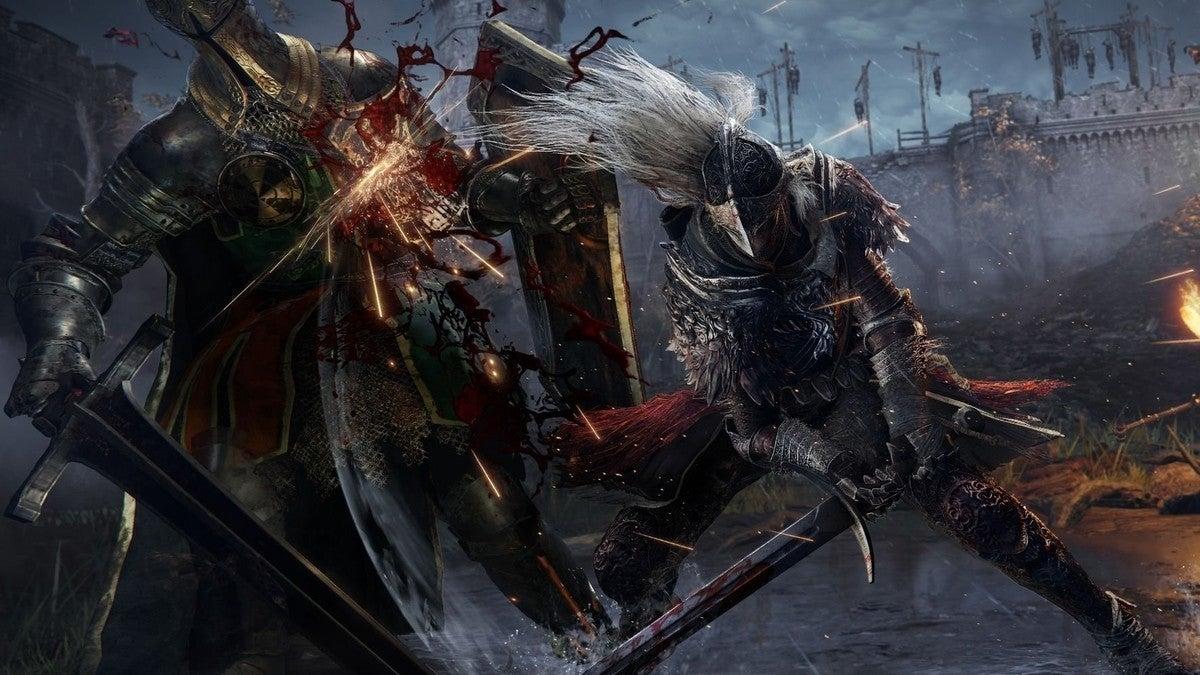 If you’ve been playing Elden Ring since the game’s launch, there’s a good chance you’ve been invaded once or twice by other players looking for a fight. Quitting out of the game, fighting them one on one, or summoning help from nearby summon signs are a few ways to deal with those invaders, but one Elden Ring players would like to present a different option: Pretending to be a normal enemy.

The Elden Ring player who goes by xdc_lis on Reddit shared the video below within the game’s subreddit to show what this tactic looks like in action. After starting at the Church of Elleh location with a set of armor meant to match the enemies from the surrounding area, the player took out a torch-bearing enemy that many players probably recall patrolling the nearby forest path. With that AI enemy out of the way, the player uses the Taunter’s Tongue multiplayer item which lures in invaders before assuming the route of the removed enemy.

You can tell there were multiple attempts at this after seeing how the player’s bank of Runes differs throughout the video, but eventually, an invader arrived. The would-be attacker ran around for a bit looking for the host player but naturally ignored what looked like an AI enemy. The invader eventually left which, for the host, counts as a win and awards them with a Furlcalling Finger Remedy as well as a nice deposit of Runes.

This method of dealing with invaders obviously takes quite a bit of planning since it requires you to not only know the area you’re in pretty well but also means you have to own whatever gear enemies nearby use. It’s more of a trick than a viable counter-invade option, but it’s an easy way to farm Runes if your invader’s patience runs out first. An alternative that requires less setup is the use of the Mimic’s Veil which turns you into one of several objects, but the downside to that is you may end up being turned into something that still stands out like a bush in a dungeon.

If you’re an invader and you find yourself in this situation where you can not spot the host, there are a few ways you can still find your target. The compass that normally points you towards markers and lost Runes shows you the general direction of an invader, so you’ll at least be heading in the right direction if you follow that. Once you think you’re nearby, simply spam the lock-on input and you’ll eventually find the player.