A Deutsche Bank AG flag flies outside the company’s office on Wall Street in New York.

Deutsche Bank said Friday that it was winding down its operations in Russia, one day after its chief financial officer said it was not “practical” to shutter the unit.

“Like some international peers and in line with our legal regulatory obligations, we are in the process of winding down our remaining business in Russia while we help our non-Russian multinational clients in reducing their operations,” Dylan Riddle, a US-based spokesperson for the German bank, said in an email.

“There will not be any new business in Russia,” he said.

The move by Deutsche Bank, the largest German bank by assets, follows announcements Thursday that rival investment banks Goldman Sachs and JPMorgan Chase were winding down operations in Russia. Technology companies, energy firms and retail brands have said they were leaving Russia amid the rising death toll from President Vladimir Putin’s invasion.

Deutsche Bank said it had “substantially” cut its exposure to Russia since 2014, after Russia’s annexation of Crimea prompted global financial firms to reduce their presence in the country.

“As we have repeatedly said, we condemn the Russian invasion of Ukraine in the strongest possible terms and support the German government and its allies in defending our democracy and freedom,” Riddle said. 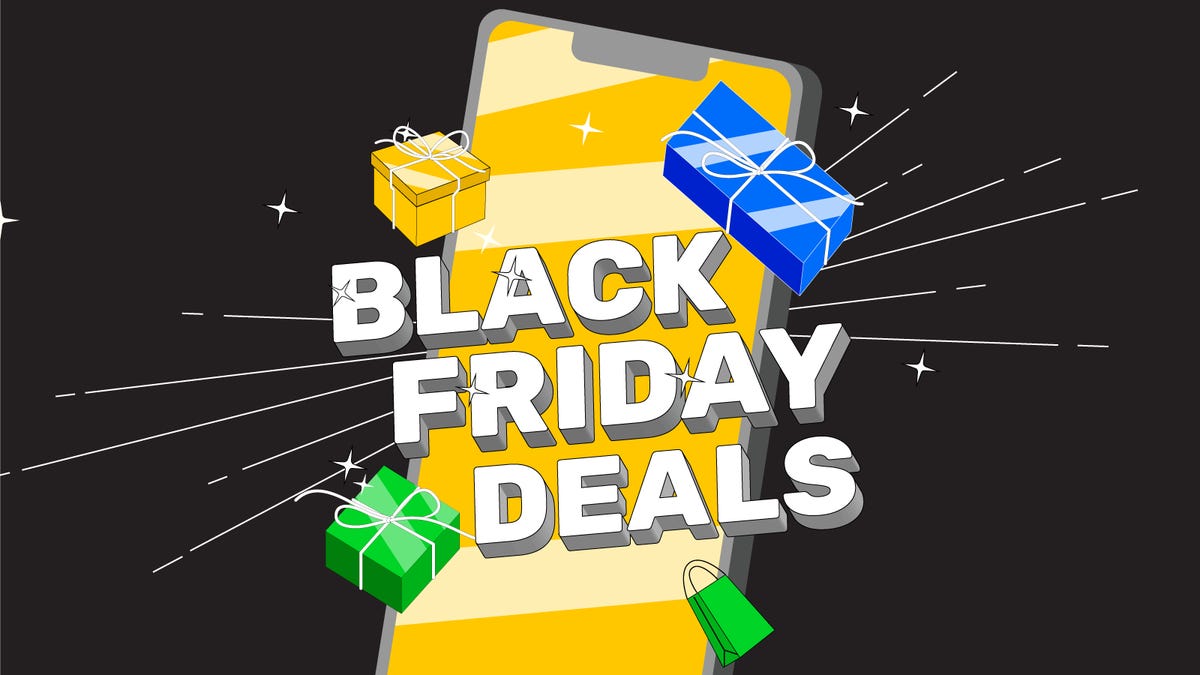 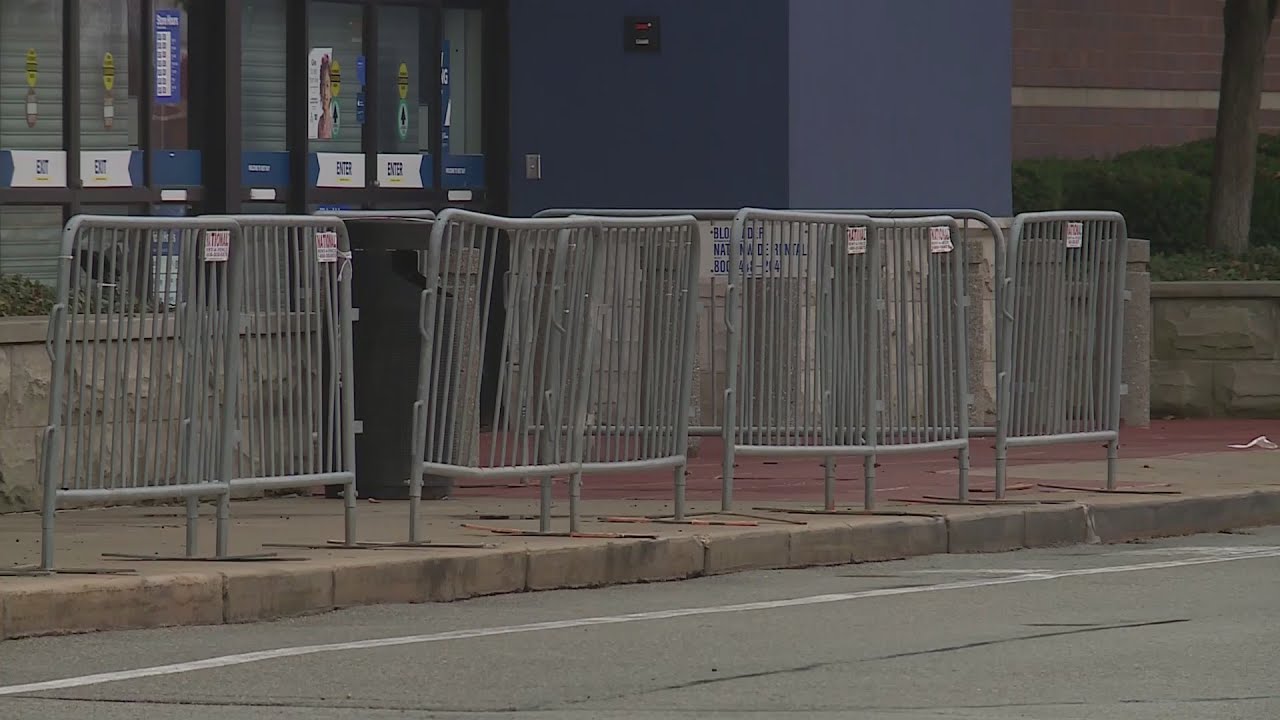