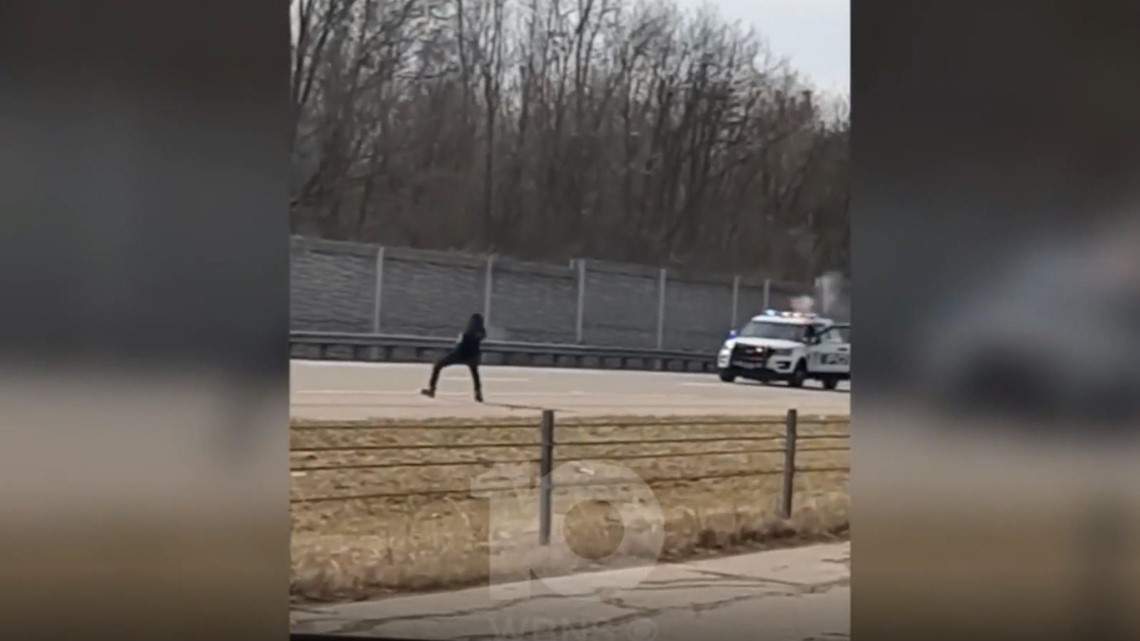 COLUMBUS, Ohio – A 21-year-old man charged with allegedly exchanging gunfire with Columbus police officers on Interstate 71 Friday morning has a history of being involved with police, dating back several years, according to reports from the Columbus Division of Police.

Around 10 a.m., officers responded to several reports of Myers firing shots at cars traveling on I-71 north of Gemini Place.

RELATED: Police: 21-year-old injured after exchanging gunfire with police on I-71 north of Polaris

According to the Ohio State Highway Patrol, troopers responded to the area after a gray Ford Fusion went off the left side of the road and crashed into a cable barrier before Myers began firing a weapon.

At some point, police said officers exchanged an unknown number of shots with Myers.

Myers was hit by police gunfire and taken into custody. He was taken to Grant Medical Center for treatment of injuries that are not considered life-threatening.

Police said all officers involved were OK, though one officer was taken to the hospital as a precaution.

Police also said one woman was with Myers at the time of the shooting and she was not hurt. OSHP said a second occupant of the vehicle was taken into custody.

10TV’s review of incident reports from the Columbus police shows that Myers has been named in police reports dating back to 2010. Not all reports resulted in charges being filed.

One notable incident happened on April 30, 2020. Columbus police officers were flagged down by people who were reportedly being shot at with paintball guns. One person told police that they were hit at least a dozen times.

Officers were able to locate the vehicle thanks to the victim’s help.

Myers exited the vehicle as officers approached it and was placed in handcuffs. A court filing states that while police were attempting to search Myers, he spat in an officer’s face.

He was indicted on a charge of harassment with a bodily substance and pleaded not guilty.

After reviewing court records from the Franklin County Court of Common Pleas, 10TV found that Myers was previously indicted on charges involving drugs and stolen property.

In 2019, Myers had charges of possession of drugs and receiving stolen property in November as well as failing to comply with an order or signal in December.

In Sept. 2020, Myers was indicted on charges of illegal manufacturing of drugs, trafficking in drugs, possession of drugs and receiving stolen property.

Myers was also indicted in Oct. 2021 on charges of trafficking in drugs, possession of drugs and having a weapon under disability from an incident in Nov. 2020. No court hearing has been scheduled in the case but there is a warrant for him on these charges. 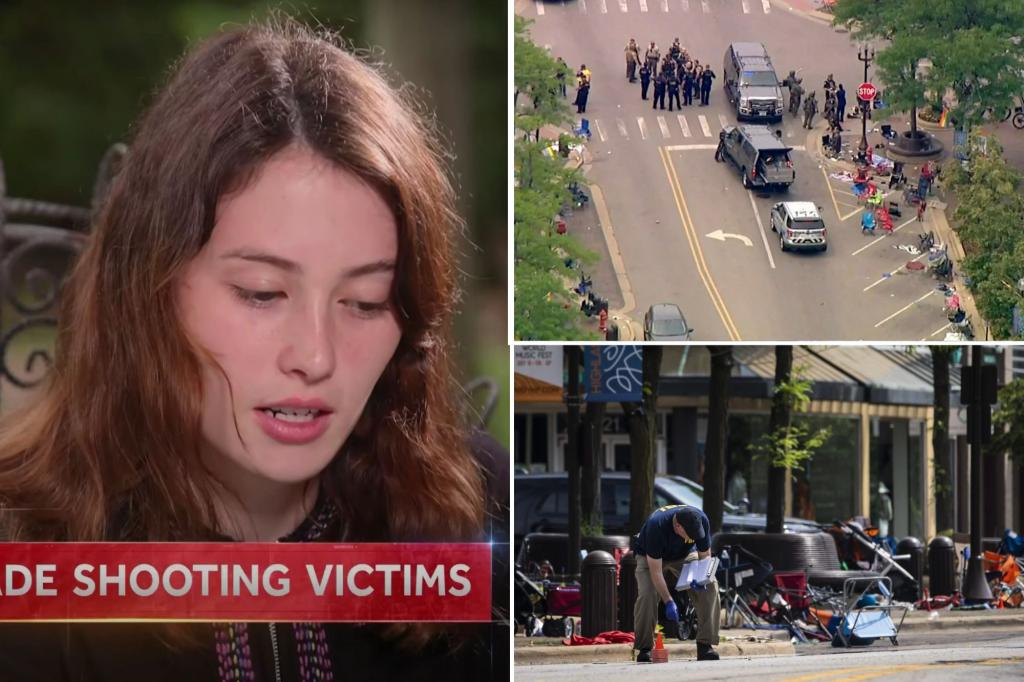 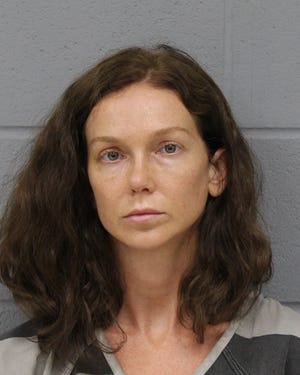