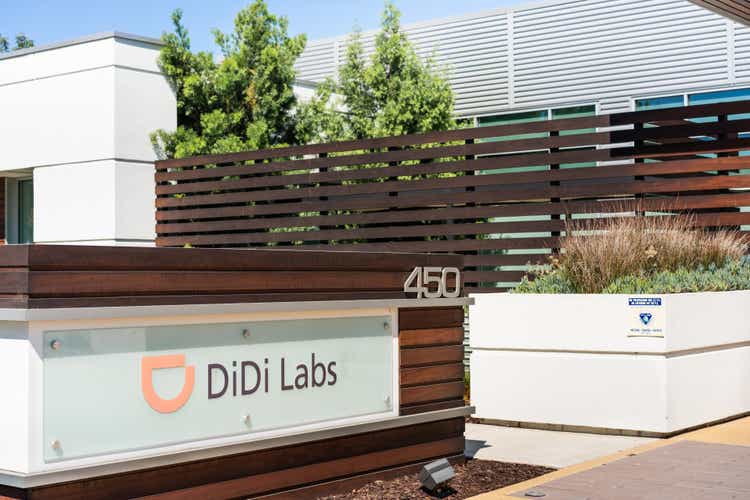 Chinese tech stocks were battered for a second-straight day, Friday, as DiDi Global’s (NYSE: DIDI) plans to put off listing its shares in Hong Kong led to a broad selloff in the sector that dragged down the likes of Alibaba (NYSE: BABA)Baidu (NASDAQ: BIDU) and Tencent Holdings (OTCPK: TCEHY).

DiDi (DIDI) shares were pulverized, and fell 40% by Friday afternoon, after the ride-sharing giant said Chinese regulators put the kibosh on the company’s effort to move its shares listing to Hong Kong from New York. The Cyberspace Administration of China told DiDi (DIDI) that the company failed to meet the agency’s guidelines for preventing data and security leaks and would not be allowed to list its shares in Hong Kong.

Last fall, DiDi (DIDI) announced its intentional to move is stock listing out of New York and to the Hong Kong Stock Exchange.

Along with DiDi (DIDI), social media and search company Weibo (NASDAQ: WB) fell almost 10% as UBS cut their rating on the company’s shares to neutral from buy. UBS analyst Felix Liu cut his rating on Weibo’s (WB) stock due to a handful of factors, including expectations for “weaker monetization and margins in 2022.”

Nearly every major Chinese tech stock suffered in the wake of the performances of DiDi (DIDI) and Weibo (WB). Among sector notables, Alibaba (BABA) fell by 5%, Baidu (BIDU) was off by almost 10%, Tencent Holdings (OTCPK: TCEHY) gave up more than 4%, Bilibili (NASDAQ: BILI) dropped by almost 11%, and the KraneShares CSI China Internet ETF (NYSEARCA: KWEB) fell by 8%.

Friday’s battering came on the heels of Chinese tech shares swooning on Thursday after the US Securities and Exchange Commission named five Chinese companies that are in danger of being de-listed from US stock markets due to their failing to adhere to SEC accounting guidelines. 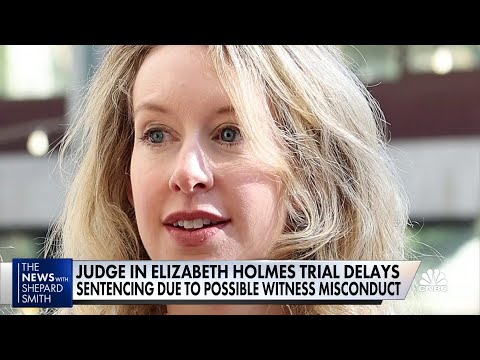