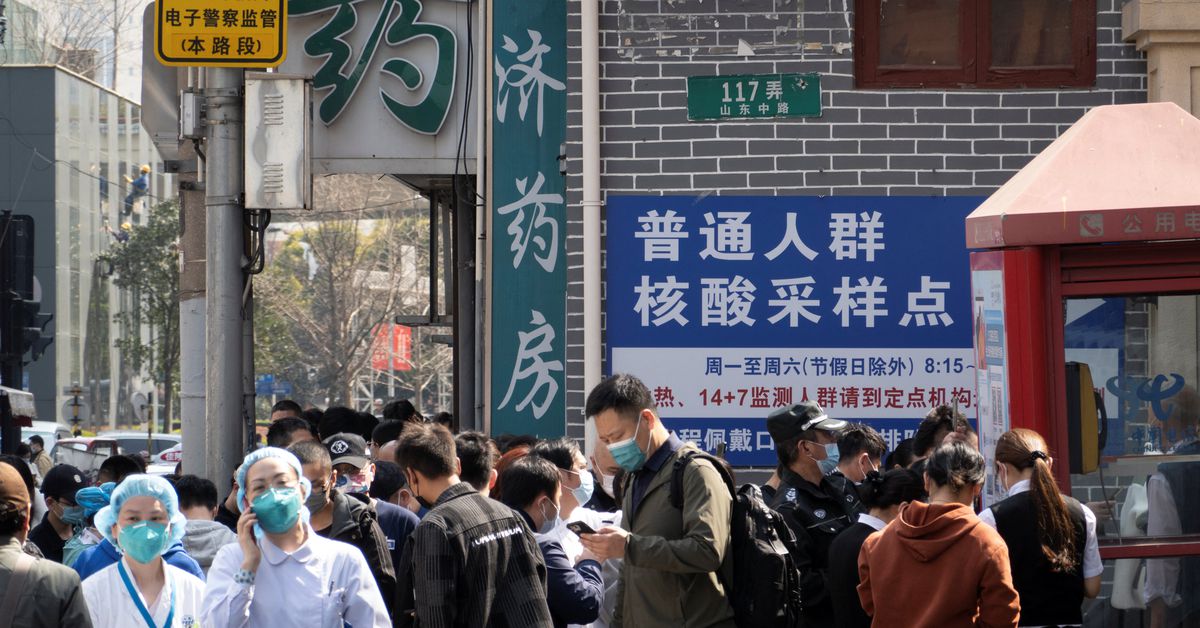 Residents line up outside a nucleic acid testing site of a hospital, following cases of coronavirus disease (COVID-19), in Shanghai, China March 11, 2022. China Daily via REUTERS

The number of domestically transmitted cases with confirmed symptoms reported for Saturday spiked from 476 the previous day, data from the National Health Commission showed on Sunday. The daily count included 114 people initially classified as asymptomatic who later developed symptoms.

China’s case count is far lower than those of many other countries, but the growing number could complicate Beijing’s “dynamic-clearance” ambition to suppress contagion as quickly as possible.

The northeastern province of Jilin reported 1,412 new local symptomatic cases on Saturday, accounting for 78% of the national total and up from 134 a day earlier.

The increase “showed that some local areas, facing a rapid rise of epidemic, lacked the capacity to expand medical resources, resulting in limited admission of infections to centralized facilities within a short period of time,” a Jilin provincial official told a news briefing.

Authorities in Changchun, the provincial capital already under lockdown, have been conducting mass testing and working on turning an exhibition center into a temporary hospital with 1,500 beds, according to local official and state media reports.

The southern tech hub of Shenzhen reported 60 new local cases with confirmed symptoms for Saturday, the city’s highest since China contained the first outbreak in early 2020.

All nine districts in Shenzhen have halted dining in restaurants, closed indoor entertainment venues and demanded that companies should have employees work from home this Monday to Friday if remote working is possible, with exceptions for those in essential sectors.

Six officials with local government or Communist Party authorities in the southern city of Dongguan have been removed from their roles for doing a poor job in COVID prevention and control, state media said on Sunday.

The China Development Forum, a high-level business gathering in Beijing that was originally scheduled for March 19 to 22, will be postponed indefinitely due to the COVID situation, the organizer said in a statement.

The number of new locally transmitted asymptomatic cases, which China does not classify as confirmed cases, rose to 1,315 on Saturday from 1,048 a day earlier, the fourth consecutive day of increases, the NHC data showed.

There were no new deaths, leaving the death toll at 4,636. As of March 12, mainland China had reported 115,466 cases with confirmed symptoms, including both local ones and those arriving from outside mainland. 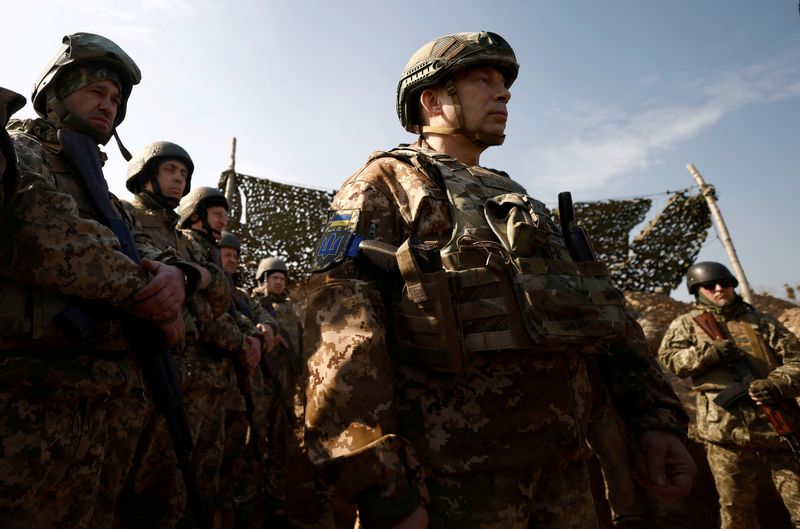