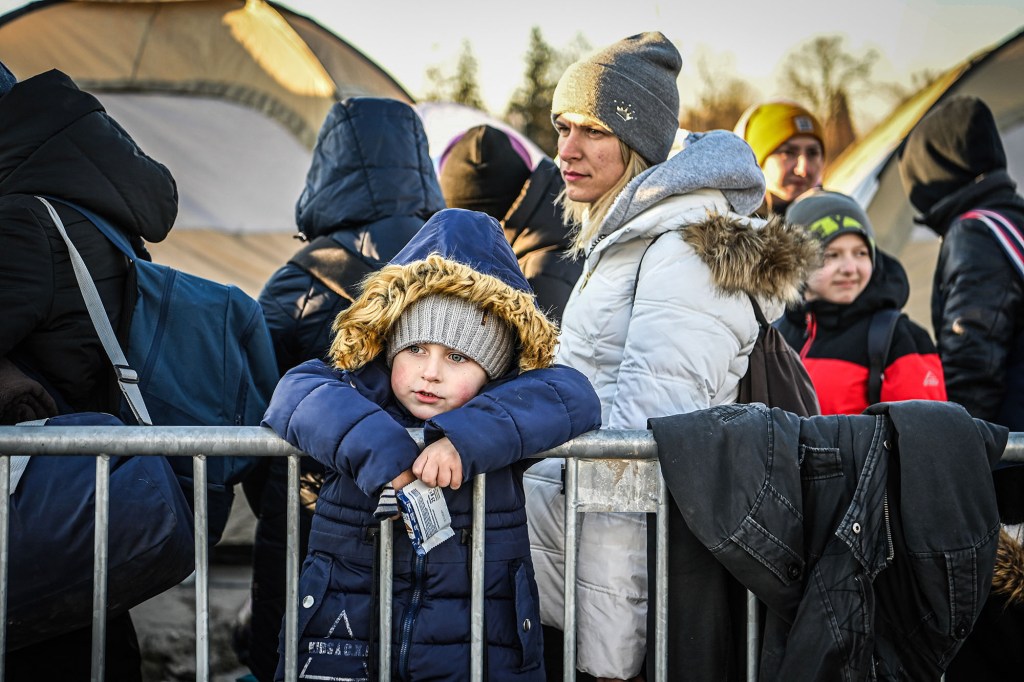 Ukrainian children escaping the war are going missing, and many are in danger of being kidnapped by human smugglers as 2.5 million refugees have massed at the borders, aid groups say.

Aid workers are seeing many kids being sent alone to neighboring countries by desperate parents, and with no one to meet them as they cross the border, according to The Guardian.

“This is obviously extremely distressing for a child and can lead to them wandering around the station alone, disoriented and in the worst-case scenario, disappearing altogether. This, unfortunately, is not a hypothetical case – it has already happened, ”said Karolina Wierzbińska a coordinator from Homo Faber, a human rights organization based in Lublin, Poland. “We are also already getting reports of cases of human trafficking.”

The non-profit is warning refugees, especially women, about volunteers holding cardboard signs at border crossings offering to drive them across Europe.

“I would guess that 90 percent of those men were well-meaning people offering genuine help. Nevertheless, the situation itself was extremely chaotic, potentially frightening for anyone, let alone a person already in distress. We can not rule out that a fraction of the people in the crowd were simply criminals, waiting to take advantage of vulnerable women, ”she said. 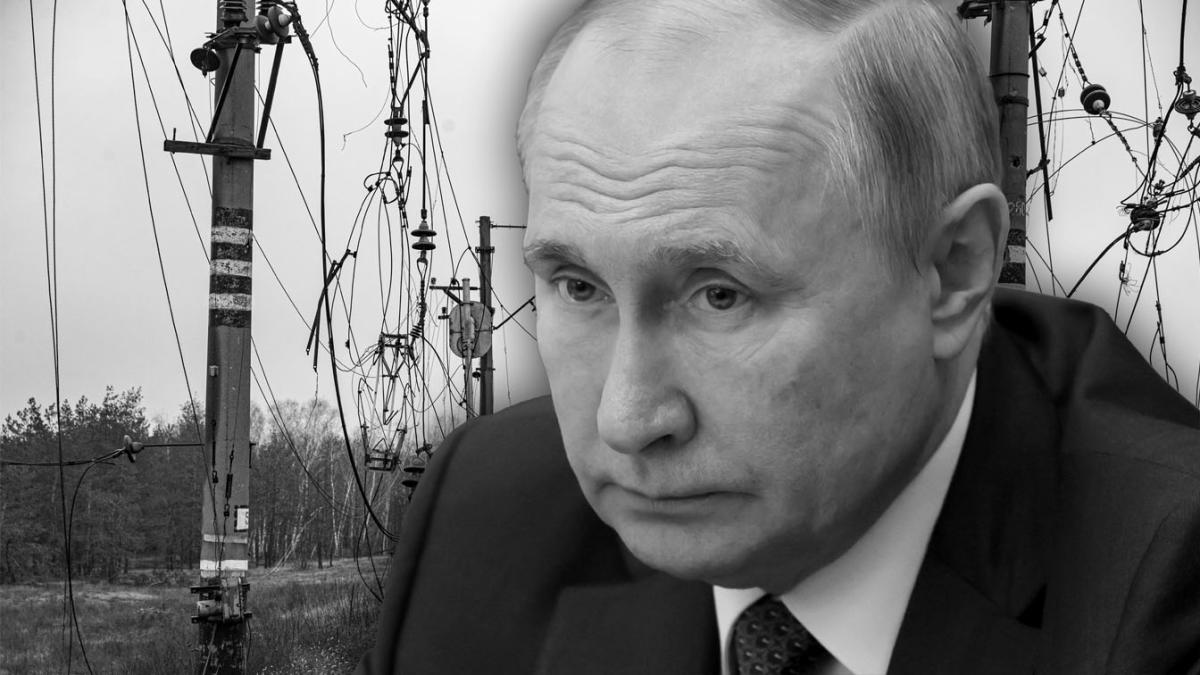 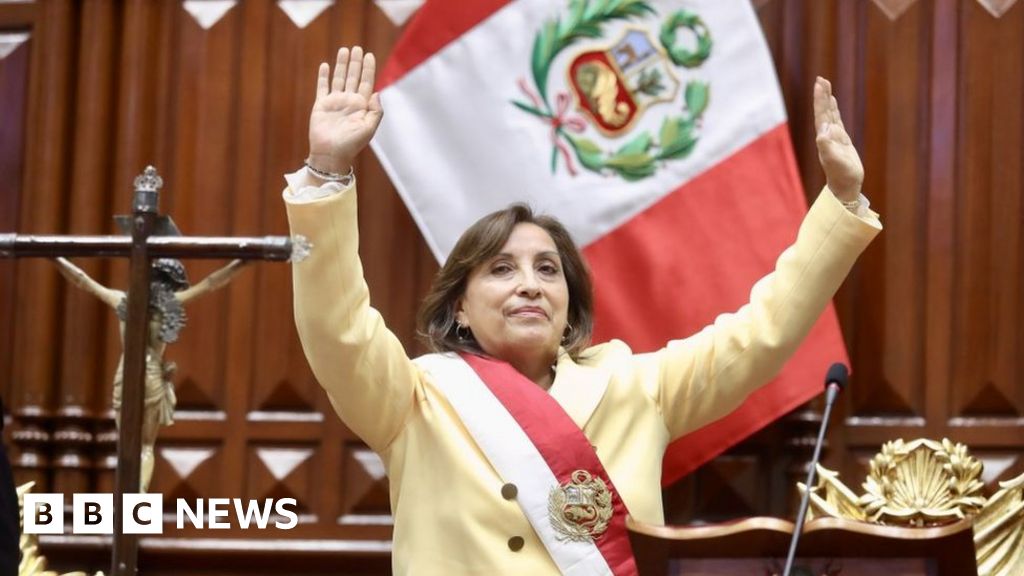