Beto O’Rourke, the Democratic candidate for Texas governor, has likened his Republican opponent to Russian President Vladimir Putin, calling Greg Abbott an “authoritarian” and a “thug.”

As governor, Abbott has presided over draconian laws on issues including abortion, LGBTQ + rights and voting rights. In February 2021, on his watch, a failure of the state energy grid during cold weather contributed to hundreds of deaths.

O’Rourke is a former congressman and candidate for both the US Senate and the Democratic presidential nomination. On Saturday, he spoke at the SXSW festival in Austin, the state capital.

Speaking to Evan Smith, a co-founder of the Texas Tribune newspaper, O’Rourke said, “I just had a chance to meet with the ambassador from the [European Union]. We talked about the fact that you’re seeing the continued rise of authoritarians and thugs across the world. And we have our own, right here, in the state of Texas. ”

Smith asked, “Is Greg Abbott a thug in your mind?”

O’Rourke said: “He’s a thug, he’s an authoritarian. Let me make the case.

“Not only could this guy, through his own incompetence, not keep the lights on in the energy capital of the planet last February, but when people like Kelcy Warren and other energy company CEOs made… $ 11bn in profit over five days – selling gas for 200 times the going rate – not only did [Abbott] not claw back those illegal profits, not only was there no justice for more than 700 people who were killed – who literally froze to death in their homes, outside, in their cars, people who are paying now tens of billions of dollars cumulatively to pay for the property damage that the flooding that ensued caused in their homes – but he’s taking millions of dollars in payoffs from these same people.

“I mean, he’s got his own oligarch here in the state of Texas.”

Russian oligarchs, billionaire businessmen who control fortunes often based on natural resources and work closely with Putin, have been subject to severe sanctions in the west since their president ordered the invasion of Ukraine last month.

As the Texas Tribune reported, the state of Texas says 246 people died in the power grid failure in 2021 but other analysis has placed the figure as high as 702.

The paper also pointed out that Warren, a co-founder of Energy Transfer, an oil pipeline company, recently sued O’Rourke for defamation. Warren did not immediately comment on Saturday. O’Rourke has called the lawsuit “frivolous.”

According to testimony from a Texas power grid manager, energy prices were kept high in the aftermath of the failure as a way to incentivize private companies to avoid more blackouts.

In a statement, Abbott’s campaign said: “It’s unfortunate Beto O’Rourke continues to run a campaign based on fear-mongering and tearing down Texas.”

O’Rourke also linked Abbott to Putin when discussing a new election law which critics say seeks to reduce participation among those likely to vote Democratic.

Texas has not elected a Democrat to statewide office since 1994 but progressives see hope in demographic change. O’Rourke showed strongly in his U.S. Senate race in 2018, losing narrowly to Republican Ted Cruz. But his run for the presidency went nowhere.

The Hollywood actor Matthew McConaughey’s decision not to run for governor cleared O’Rourke’s path but Realclearpolitics.com on Saturday put Abbott up by 8.8% in its polling average. Fivethirtyeight.com showed Abbott up by between 5% and 11%.

On Saturday, O’Rourke said he would seek to work with Republicans on gun control reform, strong remarks on the subject having proved unpopular with Texans in 2020. He also discussed immigration and Joe Biden – who he said was “not a drag on anyone” ”.

Mark Miner, Abbott’s communications director, said: “It appears if you want Beto to tell the truth, you need to put him in front of out-of-state liberal elitists, not the people of Texas.” 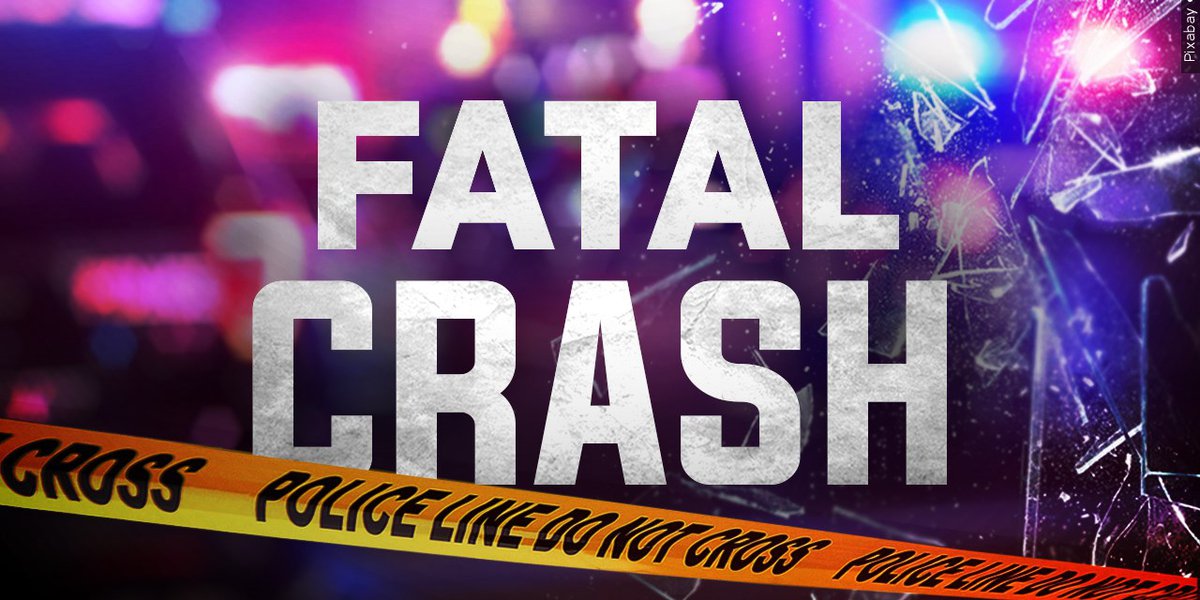