Doubling down on his vow to vote for Donald Trump if he is the Republican nominee in 2024 despite writing in his new book that Trump is dangerously unsuited for the job, William Barr said: “Elections are binary choice, and unfortunately sometimes it’s choosing the lesser of two evils. ”

Speaking to NBC’s Meet the Press, Trump’s second attorney general added: “I believe that the progressive wing of the Democratic party is dangerous for the United States.”

Barr also repeated that he would support another Republican if Trump does run in the primary again.

In office, Barr was widely seen as too close to his hardline rightwing president, in particular over the Mueller report on Russian election interference and links between Trump and Moscow.

Differences over Trump’s lies about electoral fraud prompted Barr’s resignation, but not before he had used the Department of Justice to investigate such claims, a highly controversial move.

In his new memoir, One Damned Thing After Another, Barr defends his record in office and some of Trump’s, on traditional conservative issues like crime and immigration.

He told NBC: “I give him a lot of credit for identifying the key issues and having the gumption to press forward and accomplish a lot of good things… his combativeness worked for him in 2016 and partly while he was in office, breaking through the smothering hostility of the media.

“But I tried to be balanced. I pointed out what I thought were his failings, and the fact that he went off the rails at the end. ”

Barr left office before, on 6 January 2021, Trump supporters told to “fight like hell” in support of his lies stormed the US Capitol. A bipartisan Senate report said seven deaths were connected to the riot.

On NBC, Barr was asked if he “really thinks[s] the left in this country is somehow more dangerous than some issues around the world ”?

“No,” he said. “I just said in terms of the leadership of the country, I think they would be a dangerous choice for the United States.”

He also said: “I think there are a lot of American people right now that might prefer having [Trump] back in office than what we see under Biden. ”

Trump is in legal jeopardy for his attempted electoral subversion as well as his business affairs but at a rally in South Carolina on Saturday night he hinted yet again at another White House run.

Barr said he told Trump before his defeat by Biden that “his personal behavior, his obnoxious behavior” was turning voters off.

Biden beat Trump by more than 7m ballots in the popular vote and by 306-232 in the electoral college – a margin Trump called a landslide when it was in his favor over Hillary Clinton in 2016. 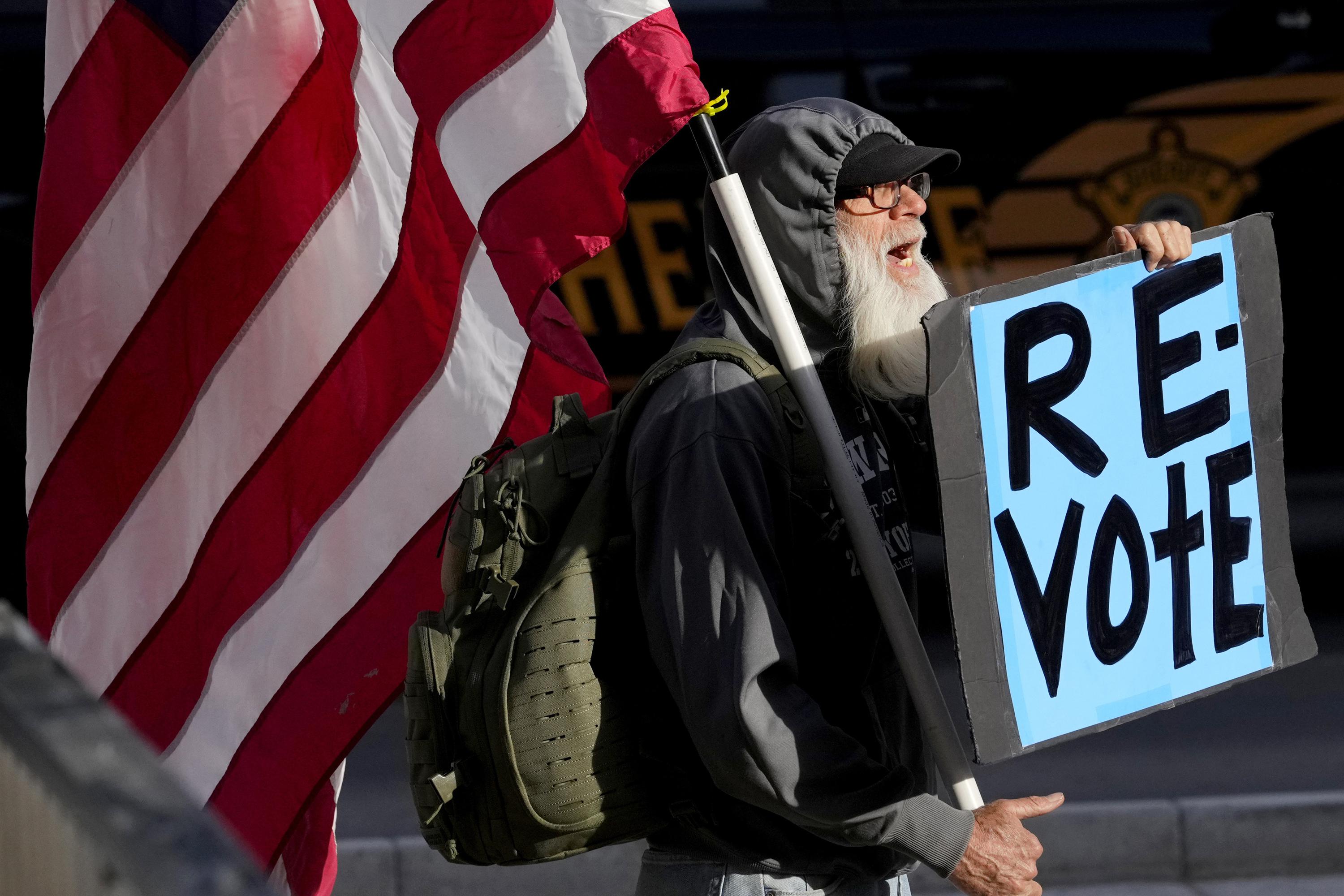 Election certification delays few, but a ‘test run’ for 2024 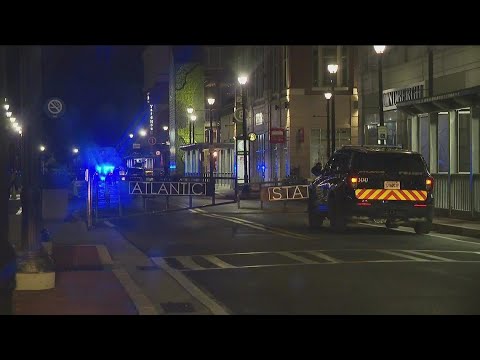