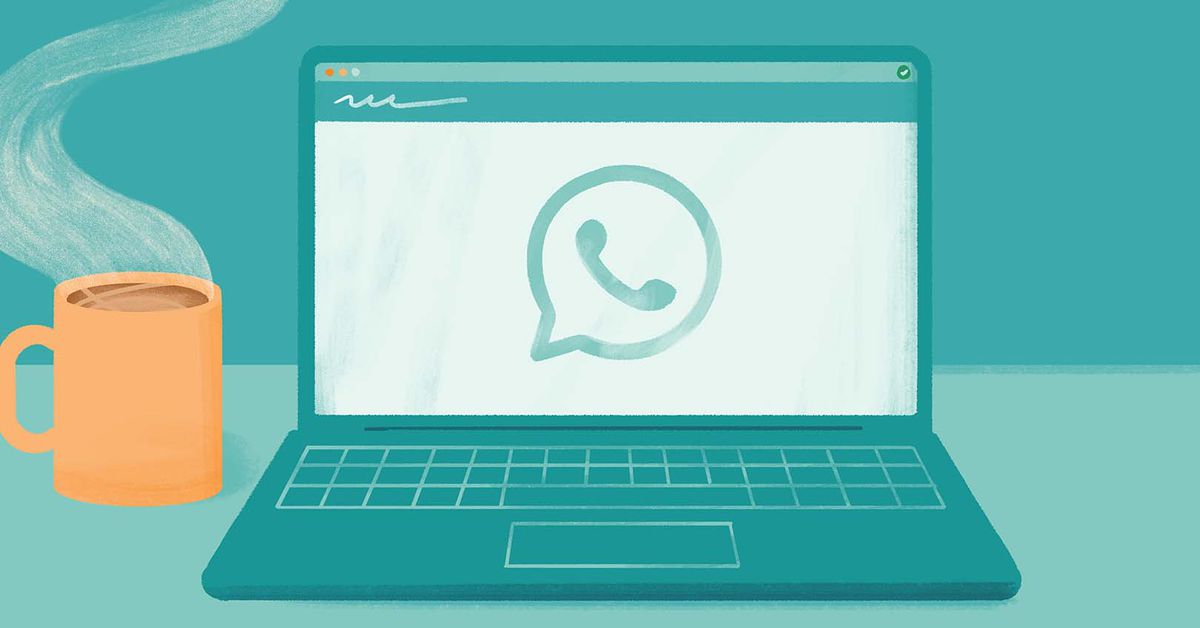 The extension follows the launch of WhatsApp’s multi-device beta last year. This aims to make using the messaging service from devices other than your primary phone easier and more seamless. Since the feature’s launch, WhatsApp says it’s seen an increase in people accessing its service through web browsers, which present new security challenges compared to an app.

There’s nothing particularly new about the security methods underpinning Code Verify. Ultimately it’s just comparing a hash of the code running in your browser, with a hash held by trusted third-party Cloudflare. But its value is in automating this process, which makes it easy for anyone to understand and use regardless of their technical know-how.

Once it’s done the check, the browser extension uses a traffic light system to show you whether there are any issues. Green means everything’s a-ok, but orange suggests you might need to refresh your page or that you have a separate browser extension interfering with Code Verify. Red means there’s a problem, and WhatsApp’s help page says the extension will be able to help users solve it.

Meta says the extension is not able to read or access your messages, and none of this data is sent to Cloudflare. Meta has also released the source code for Code Verify on GitHub, opening the door for other websites to make use of its security features. The extension is available now for Chrome and Edge, and Meta says that a version of Firefox is “coming soon.” There’s no mention of a version for Safari in Meta’s press release, but its GitHub page notes that support is on the way. 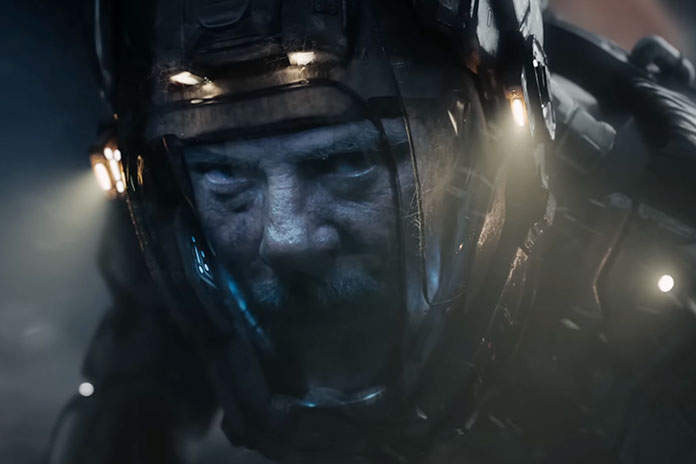 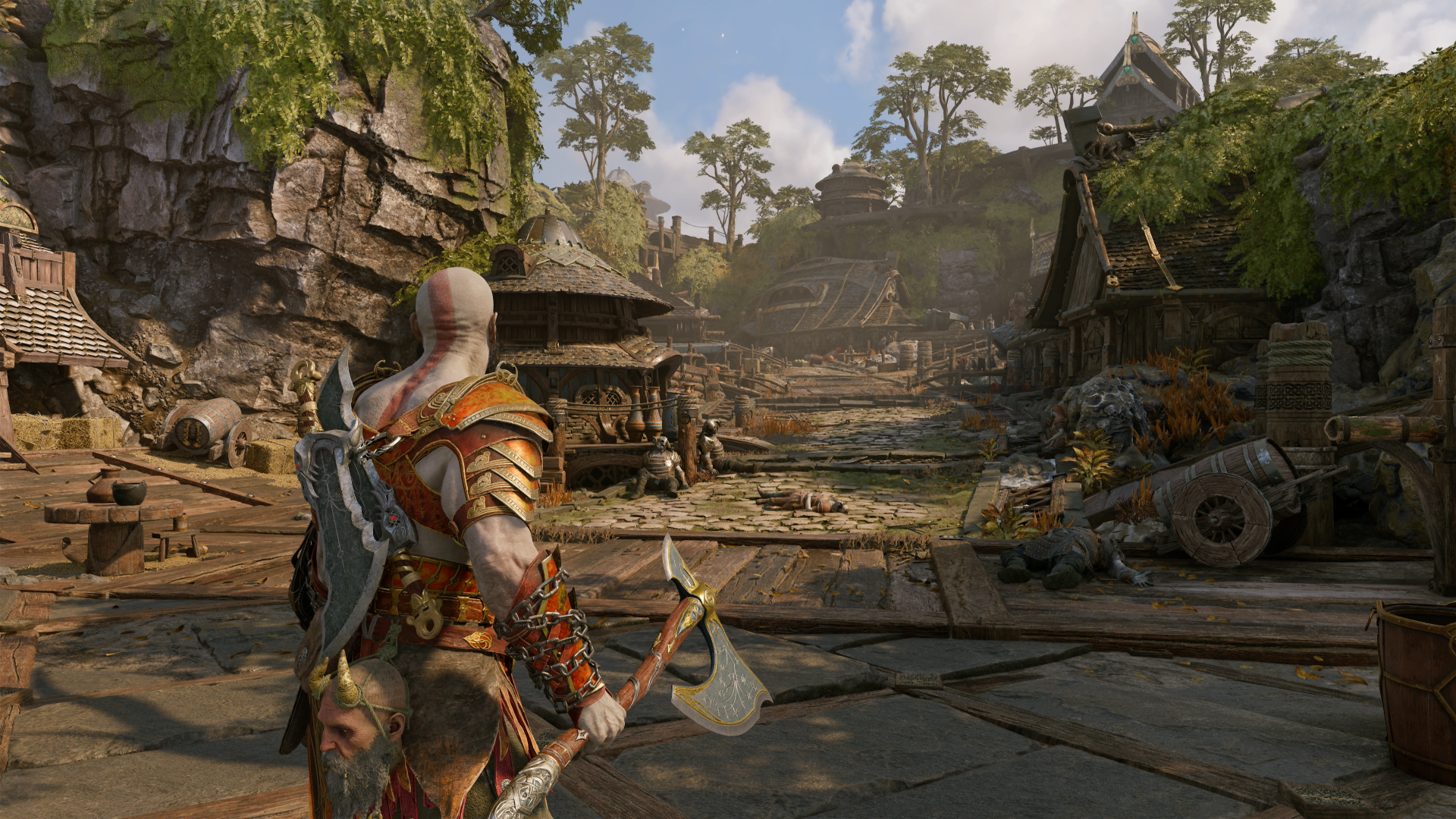 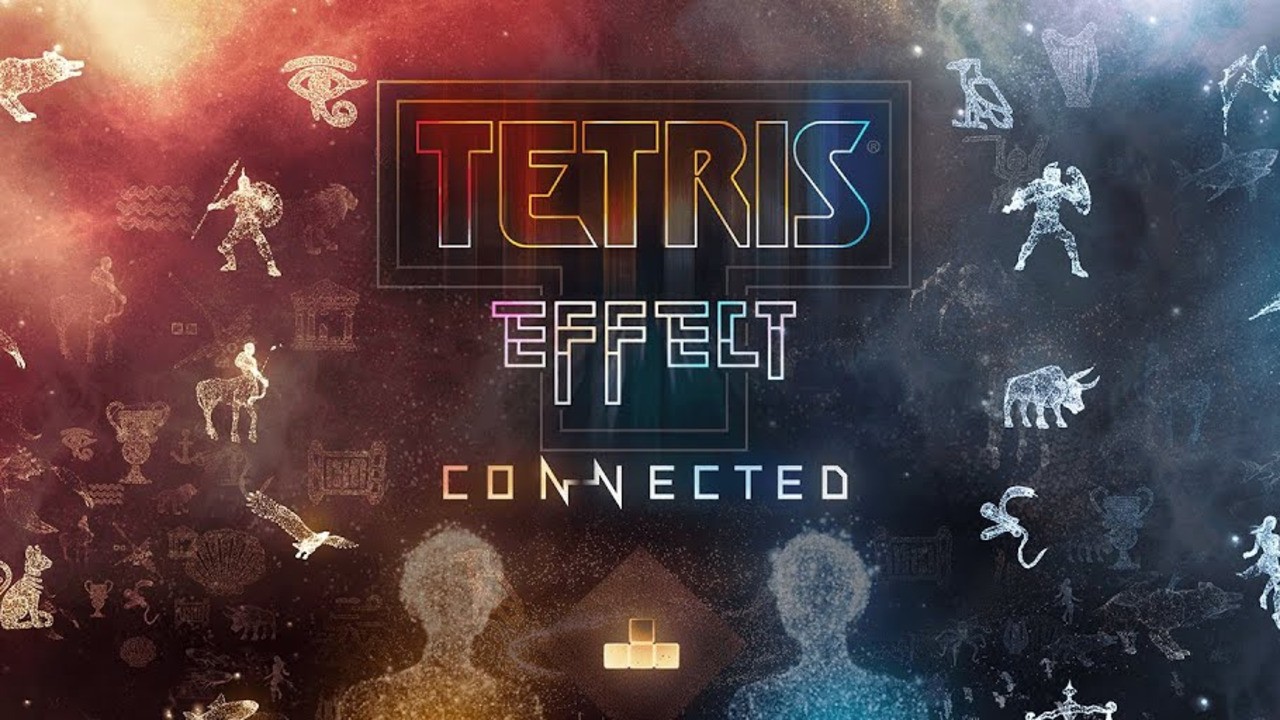