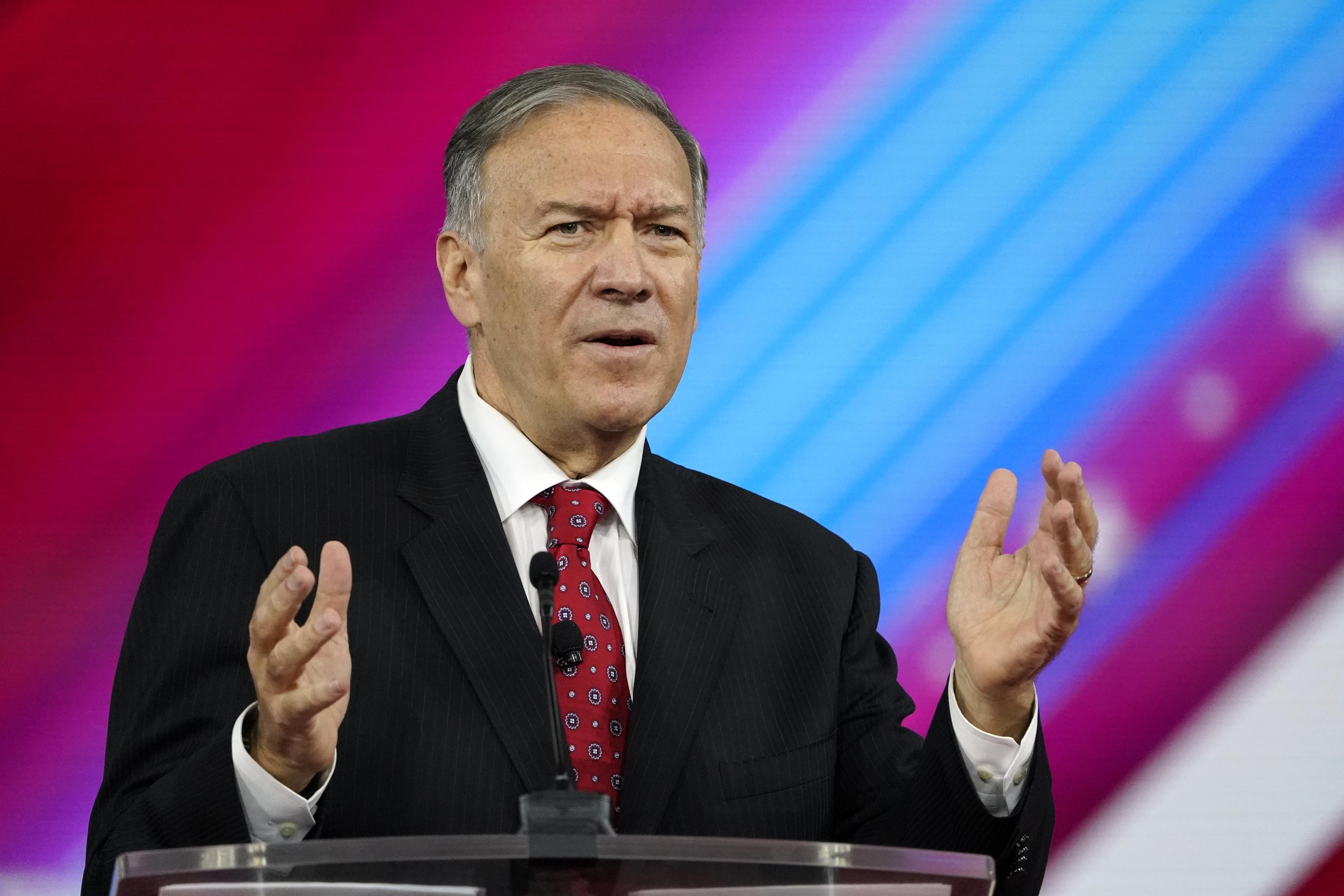 WASHINGTON (AP) – The State Department says it’s paying more than $ 2 million per month to provide 24-hour security to former Secretary of State Mike Pompeo and a former top aide, both of whom face “serious and credible” threats from Iran.

The department told Congress in a report that the cost of protecting Pompeo and former Iran envoy Brian Hook between August 2021 and February 2022 amounted to $ 13.1 million. The report, dated Feb. 14 and marked “sensitive but unclassified,” was obtained by The Associated Press on Saturday.

Pompeo and Hook led the Trump administration’s “maximum pressure” campaign against Iran and the report says US intelligence assesses that the threats to them have remained constant since they left government and could intensify. The threats have persisted even as President Joe Biden’s administration has been engaged in indirect negotiations with Iran over a US return to a landmark 2015 nuclear deal.

As a former secretary of state, Pompeo was automatically given 180 days of protection by the State Department’s Bureau of Diplomatic Security after leaving office. But that protection has been repeatedly extended in 60-day increments by Secretary of State Antony Blinken due to “a serious and credible threat from a foreign power or agent of a foreign power arising from duties performed by former Secretary Pompeo while employed by the department, ”The report said.

Hook, who along with Pompeo was often the public face of the Trump administration’s imposition of crippling sanctions against Iran, was granted the special protection by Blinken for the same reason as Pompeo immediately after he left government service. That has also been repeatedly renewed in 60-day increments.

The latest 60-day extensions will expire soon and the State Department, in conjunction with the Director of National Intelligence, must determine by March 16 if the protection should be extended again, according to the report.

The report was prepared because the special protection budget will run out in June and require a new infusion of money if extensions are deemed necessary.

Current US officials say the threats have been discussed in the nuclear talks in Vienna, where Iran is demanding the removal of all Trump-era sanctions. Those sanctions include a “foreign terrorist organization” designation of Iran’s Islamic Revolutionary Guard Corps that Pompeo and Hook were instrumental in approving.

The Vienna talks had been expected to produce an agreement soon to salvage the nuclear agreement that President Donald Trump withdrew the US from in 2018.

But the talks have been thrown into doubt because of new demands made by Russia and a small number of unresolved US-Iran issues, including the terrorism designation, according to US officials. 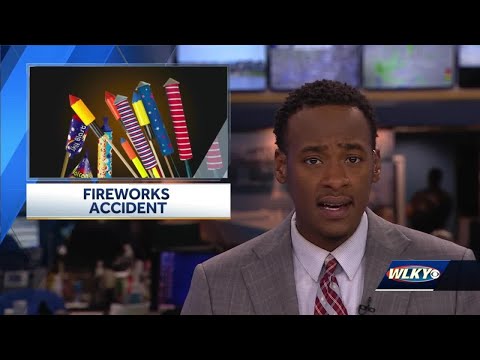