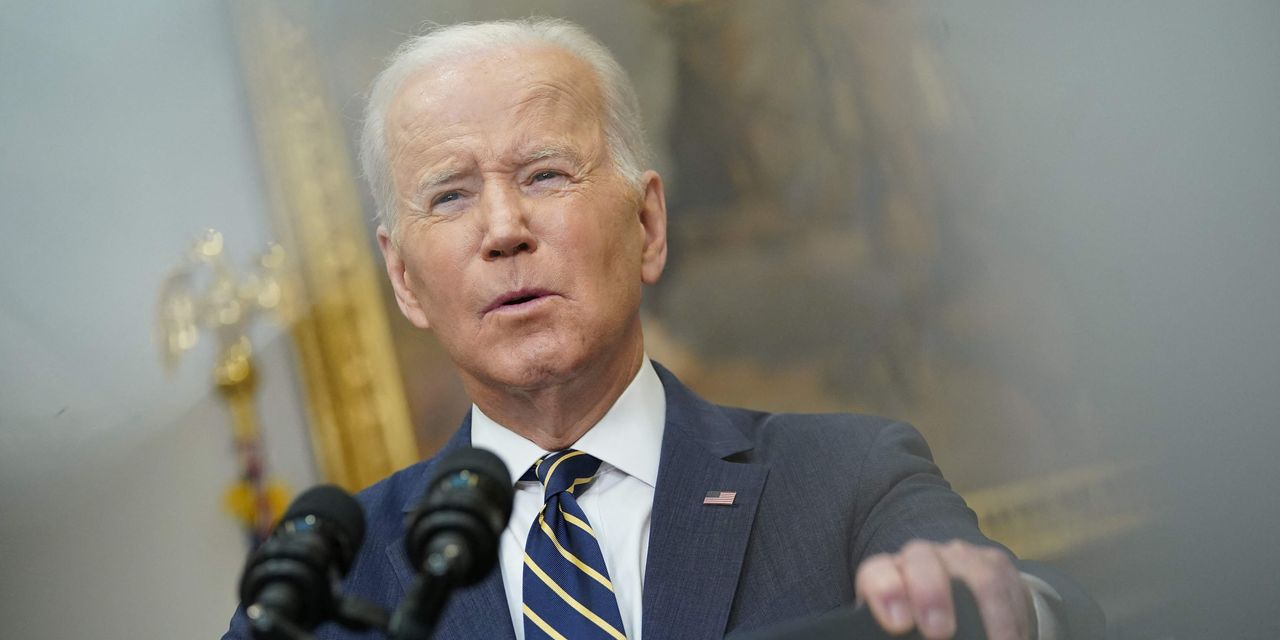 WASHINGTON — The US moved Friday to sever normal trade ties with Russia — and ban imports of its seafood, vodka and diamonds — as it joined other countries in ratcheting up economic pressure on Moscow for its invasion of Ukraine.

“As Putin continues his merciless assault, the United States and our allies and partners continue to work in lockstep to increase Putin’s economic pressure and to further isolate Russia on the global stage.” Biden said.

Stripping Russia of its most-favored-nation trade status will require a vote of Congress, which the House will take up next week, said House Speaker Nancy Pelosi (D., Calif.). The Senate is working on an agreement that it can pass quickly, said a spokesman for Senate Majority Leader Chuck Schumer (D., NY).

The proposed legislation would end the US policy of treating Russia as a most-favored nation, a key principle of the World Trade Organization that requires member countries to guarantee equal tariff and regulatory treatment to other members.

The Group of Seven affluent democracies pledged to work toward curtailing the West’s trade with Russia and to curb its access to funding from international financial organizations such as the International Monetary Fund and the World Bank.

European Commission President Ursula von der Leyen said the EU would ban the import of key goods in the iron and steel sector from Russia, which she said would deprive the Kremlin of billions of euros of export revenue.

The EU is by far the most important destination for Russia’s exports, purchasing 41% of the total value in 2019, followed by China with 13.4%, according to the WTO.

“Those who sustain Putin’s war machine should no longer be able to enjoy their lavish lifestyle while bombs fall on innocent people in Ukraine,” she said.

The US action will deny Russia more than $ 1 billion in export revenues, a White House policy statement said, adding that the US “retains the authority to impose additional import bans as appropriate.”

The US also on Friday imposed restrictions on exports of luxury goods, such as watches, vehicles and jewelry, to Russia and Belarus. The US export value of the products covered by the restrictions is nearly $ 550 million a year, the White House said.

The Russian embassy in Washington did not respond to a request for comment.

The US still has other measures to raise the pressure on Russia. It could expand the sanctions on the banking system, including cutting Gazprombank, a vital part of Russian energy export, out of US dollar access.

Another option: Implementing a blanket ban on exports to Russia, going beyond defense, maritime, luxury goods and sensitive technology sectors that are already banned or severely restricted.

Crab — mainly snow crab and red king crab — represents the bulk of the newly banned imports to the US, accounting for $ 1.1 billion of the $ 1.2-billion Russian seafood imports in 2021.

A spokeswoman for the National Fisheries Institute said the importers’ group would work with the administration on implementation of the latest seafood import ban.

Russia is famed for its vodka, but Americans drink relatively little of the distilled spirit exported from that country. Russia exported about $ 21 million worth of vodka to the US in 2021 or about 1.4% of vodka imports to the US The US imported $ 276 million in diamonds from Russia in 2021, most of which were for nonindustrial use.

Overall trade between the US and Russia is modest, with $ 36.1 billion in two-way-goods trade between the two nations in 2021, making Russia the US’s 23rd-largest trading partner, according to Census Bureau data.

Of that amount, $ 29.7 billion were imports of Russian products into the US, including fuels, precious metal and iron and steel. The import volume is just 6% of the US’s purchases from China in 2021.

Aside from oil and gas, Russia is not a major player in world trade. Even so, analysts say the combined impact of other nations will be significant.

“The more countries that take this action, the more effective the sanctions will be,” said Inu Manak, a fellow for trade policy at the Council on Foreign Relations. “If allies coordinate in removing Russia’s trade concessions, the impact on the Russian economy will be quite severe.”

The administration has already announced a ban on Russian oil, coal and gas, which make up roughly 60% of the overall US imports from the country.

Ed Gresser, a former official with the Office of the US Trade Representative who now serves as vice president for the Progressive Policy Institute, a centrist-leaning Democratic think tank, said the energy-import ban could have an inflationary impact because of Russia’s huge presence in the world energy market.

The other measures announced Friday aren’t likely to have a big effect on consumers “because Russia’s trade with the world is not very large,” he said.

Outside of energy products, other raw materials and commodities, which make up a large part of the remaining US purchases, Russia will continue to enjoy duty-free treatment or insignificant duties even after the end of the most-favored-nation trade status.

The tariff rate on specialty metals such as uranium and palladium, another large import category that includes critical feed for some US industries, will remain zero even if Russia’s status changes.

That’s because the tariff rate list, which is used for countries without most-favored-nation status, was designed to minimize tariffs on American manufacturers reliant on imported materials, while imposing higher rates on consumer products.

The loss of most-favored-trading status means some Russian imports will be subject to higher tariff rates that are currently imposed on North Korea and Cuba. The US imports relatively little from Cuba, and nothing from North Korea.

The proposed legislation also calls for expelling Russia from the WTO. That is a symbolic gesture because the step would require a time-consuming effort to garner the consent of more than 100 member countries.

His plan would deny foreign tax credits and certain deductions for US companies earning income in Russia and Belarus, adding those countries to a list that includes Iran, North Korea, Syria and Sudan.

“If US companies choose to keep paying taxes to Russia — taxes that are funding the bombing of hospitals for women and children — they should do it without a penny of help from American taxpayers,” he said.

Mr. Wyden’s plan would also deny the benefits of the US-Russia tax treaty to sanctioned individuals and entities and give the Treasury Department the ability to add more people to that list. The change would effectively raise taxes on their cross-border dividend and interest payments.

Other measures the US could take include sanctions on sectors such as shipping and insurance and blacklisting additional companies and government officials. Late Friday, the Treasury Department announced a new round of financial sanctions targeting “Russian and Kremlin elites, oligarchs, and Russia’s political and national security leaders” who have supported Mr. Putin.

Write to Yuka Hayashi at yuka.hayashi@wsj.com, Alex Leary at alex.leary@wsj.com and Anthony DeBarros at Anthony.Debarros@wsj.com 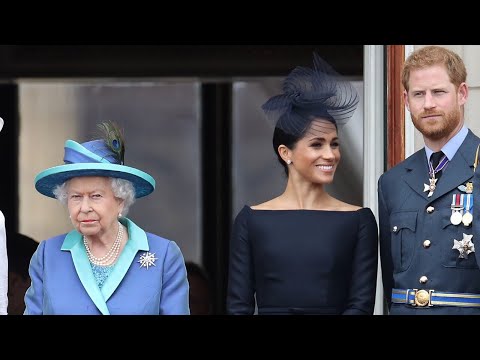