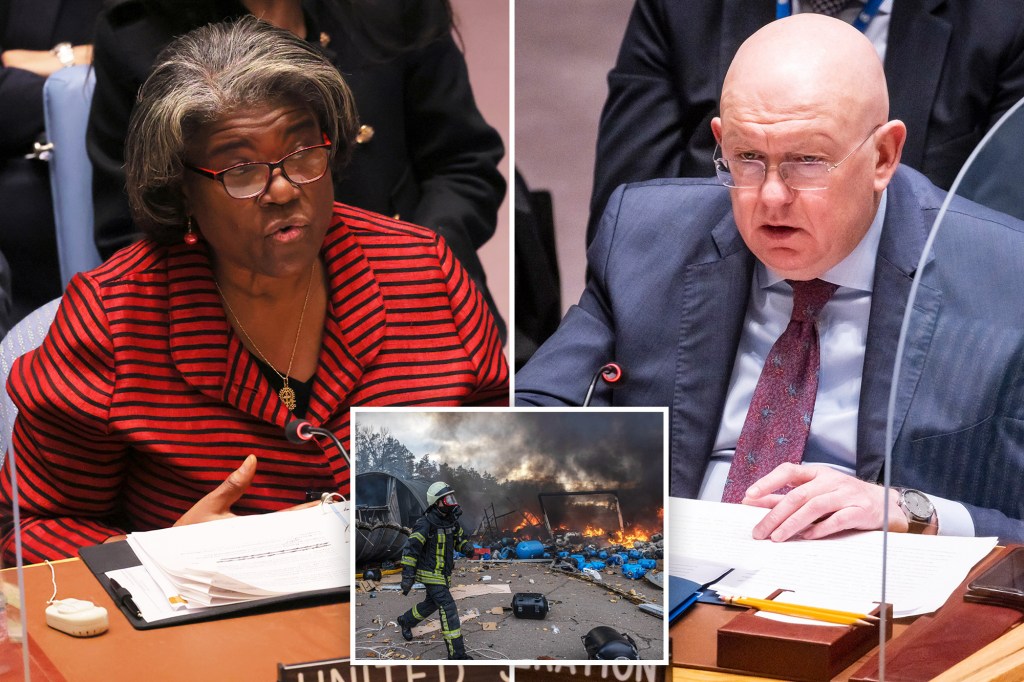 The American ambassador to the United Nations said Friday that Russia was “lying and spreading disinformation” about a potential false-flag operation involving chemical or biological weapons in Ukraine.

“The intent behind these lies seems clear, and it is deeply troubling,” Linda Thomas-Greenfield said. “We believe Russia could use chemical or biological agents for assassinations, as part of a staged or false-flag incident, or to support tactical military operations.”

Thomas-Greenfield was responding to her Russian counterpart, Vasily Nebenzya, who had accused the US of funding bioweapons research in Ukraine involving the “spreading of particularly dangerous infections using migratory birds.”

“There was another project where the vectors or potential agents of biological weapons, bats were considered amongst priority areas for study,” Nebenzya claimed. ‘”They include the bacterial and viral pathogens that could spread from bats to people such as plague, leptospirosis, as well as coronaviruses.”

He further alleged the work “is being done and funded and supervised by the Defense Threat Reduction Agency of the United States.”

The White House has publicly admonished Russia for making such claims and warned this week of possible false-flag operations.

“Russia has a track record of accusing the West of the very violations that Russia itself is perpetrating,” press secretary Jen Psaki said on Twitter Wednesday. “In December, Russia falsely accused the US of deploying contractors with chemical weapons in Ukraine.”

“This is all an obvious ploy by Russia to try to justify its further premeditated, unprovoked, and unjustified attack on Ukraine,” she added before warning that “we should all be on the lookout for Russia to possibly use chemical or biological weapons in Ukraine. , or to create a false flag operation using them. It’s a clear pattern. ”

“We have often been convinced that if you want to know Russia’s plans, they are what Russia accuses others of,” he said Thursday. “No chemical or any other weapons of mass destruction have been developed on my land. The whole world knows this. ”

Pentagon press secretary John Kirby doubled down on the administration’s dismissal of the accusations Wednesday, calling it “a bunch of malarkey.”

“There’s nothing to it. It’s classic Russian propaganda, “he told reporters. “And, and I would not, if I were you, I would not give it a drop of ink worth paying attention to.”

Friday’s UN Security Council meeting came at Russia’s request so it could make the allegations before an international audience. The claims were first made by Russian Foreign Ministry spokeswoman Maria Zakharova earlier this week.

The ministry doubled down on Friday, tweeting: “Radical Ukrainian groups under the control of US special services’ representatives have prepared several potential scenarios of using toxic #chemicals to carry out #provocations. Objective – to accuse Russia of chemical weapons use vs civilians. ”

While there is a network of biological labs in Ukraine that have received funding and support from the US since the 1990s, they are owned and operated by the Eastern European country and are part of an initiative called the Biological Threat Reduction Program, according to the Associated Press.

The program works to reduce the likelihood of natural and manmade outbreaks.

We are not going to let Russia get away with lying to the world or staining the integrity of the Security Council by using it as a venue for legitimizing [Russian President Vladimir] Putin’s violence, ”she said.

“We do not sit in this chamber to be an audience for Russia’s domestic propaganda. And we should not allow Russia to abuse its permanent seat to spread disinformation and lies and pervert the purpose of the Security Council. “ 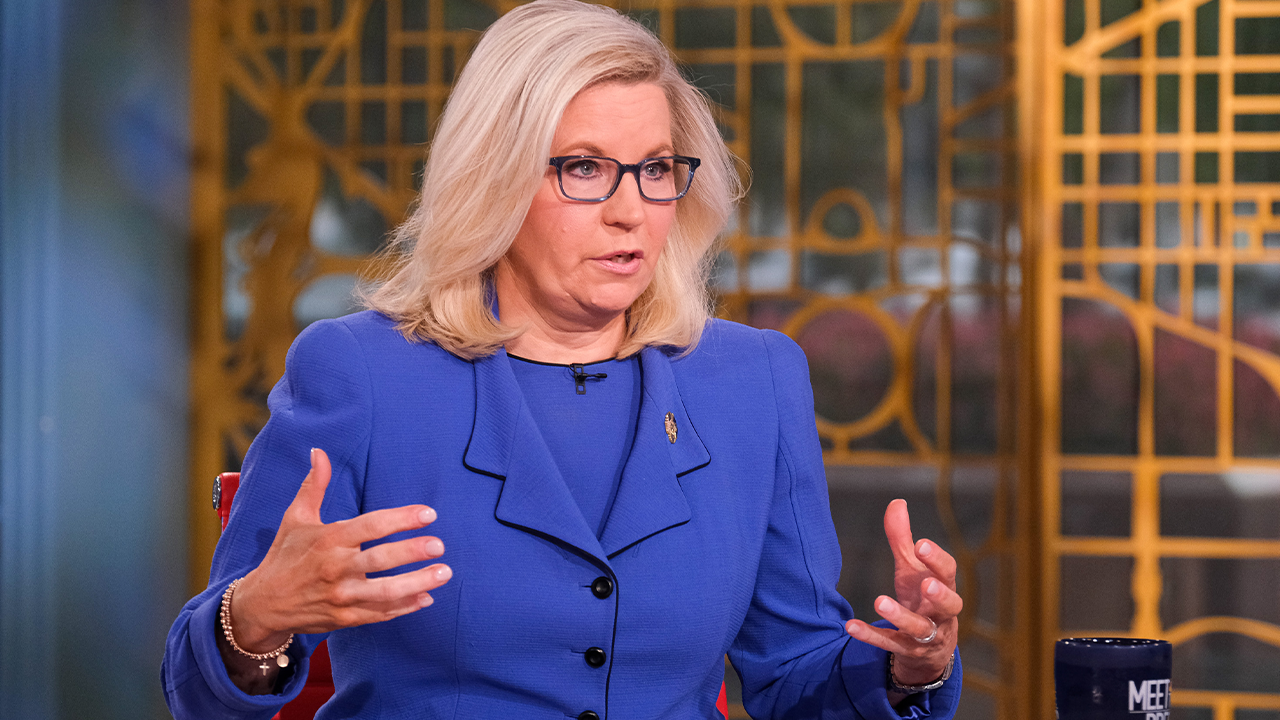 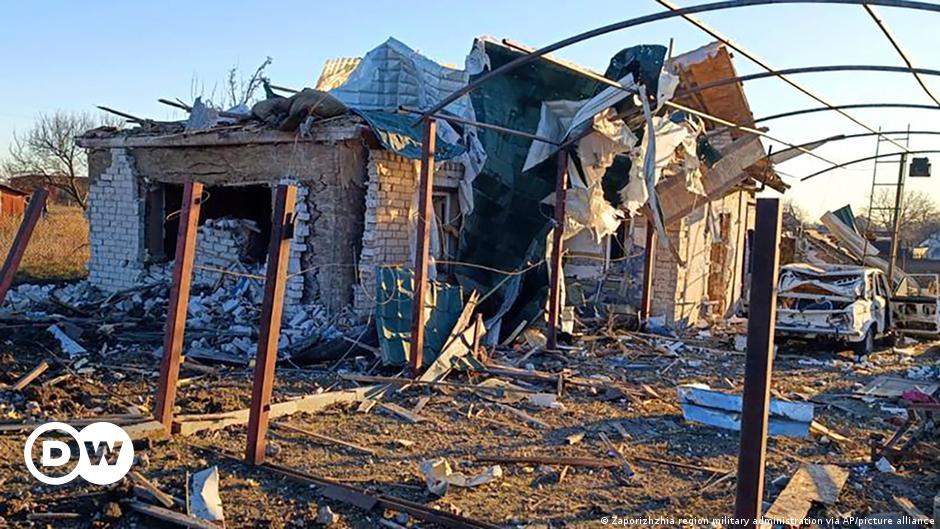 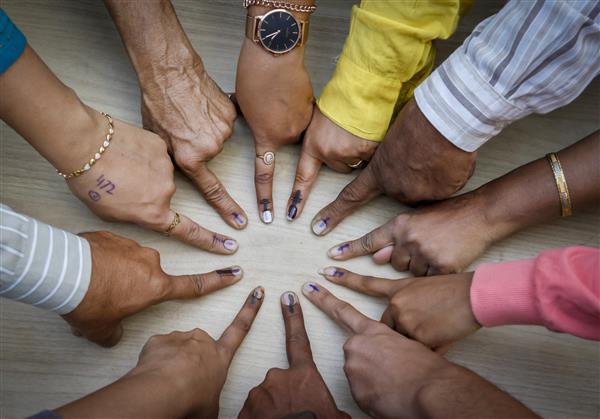