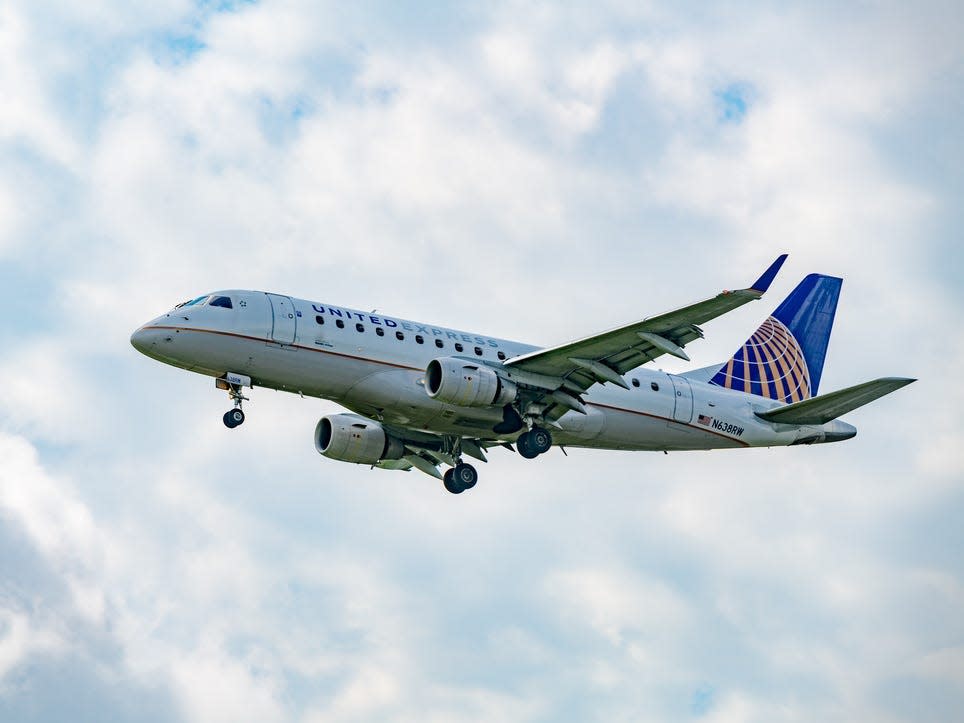 An ongoing shortage of pilots has driven SkyWest Airlines to cut service to 29 US cities that it serves through the federal Essential Air Service (EAS) program, the company wrote in a 90-day notice to the Department of Transportation on Thursday.

“As a result of an ongoing pilot staffing imbalance across the industry, SkyWest expects to discontinue service in several markets beginning this summer,” the carrier told Insider.

All the affected routes are operated on behalf of United Airlines as United Express. United told Insider in a statement that it is battling the pilot shortage by opening its own flight school, Aviate Academy, to train “as many as 5,000 pilots this decade.”

SkyWest added that passengers with bookings “beyond the service date will be contacted to make alternate arrangements.”

Staff at the affected locations, “will be offered various options, including transfers within the company.” SkyWest also operates flights for Delta Air Lines, American Airlines, and Alaska Airlines.

Routes to regional airports have become a common casualty of the COVID-19 pandemic. Pilot shortages, staffing issues, and high fuel costs, among other factors, have forced airlines to drop markets that are not sustainable.

Henry Harteveldt, travel analyst and president of Atmosphere Research Group, told Insider that carriers do not have a “civic responsibility” to continue serving unprofitable markets and will cut cities that do not “give them an advantage.”

In November, United announced it would be dropping 11 small cities indefinitely, with Delta cutting three airports a month later. Soon after, United CEO Scott Kirby said the pilot shortage has forced the airline to ground 100 of its regional jets, most of which are 50-seater planes that regularly fly to small communities.

Fortunately for the airports being dropped by SkyWest, they are all part of the federal Essential Air Service program that was enacted after the airline industry was deregulated in 1978. EAS pays airlines a stipend to fly from certain regional markets to larger hubs so small communities do not lose their air link to the rest of the country.

SkyWest’s announcement means more than a quarter of the 100 airports on the EAS list may temporarily lose commercial air service. However, the Department of Transportation may require the carrier to operate until a replacement can be found.

However, the agency placed a “hold-in-order” on SkyWest to prohibit the carrier from ending service to the cities until a new EAS airline is selected. The decision came after Senator Charles Schumer of New York sent a letter to the agency to “temporarily maintain service while they [DOT] swiftly work with local stakeholders to identify a new carrier to provide EAS. “

According to a press release from Fort Dodge Regional Airport, one of the EAS cities losing SkyWest service, SkyWest “will continue to operate their flights” until a new carrier is found. 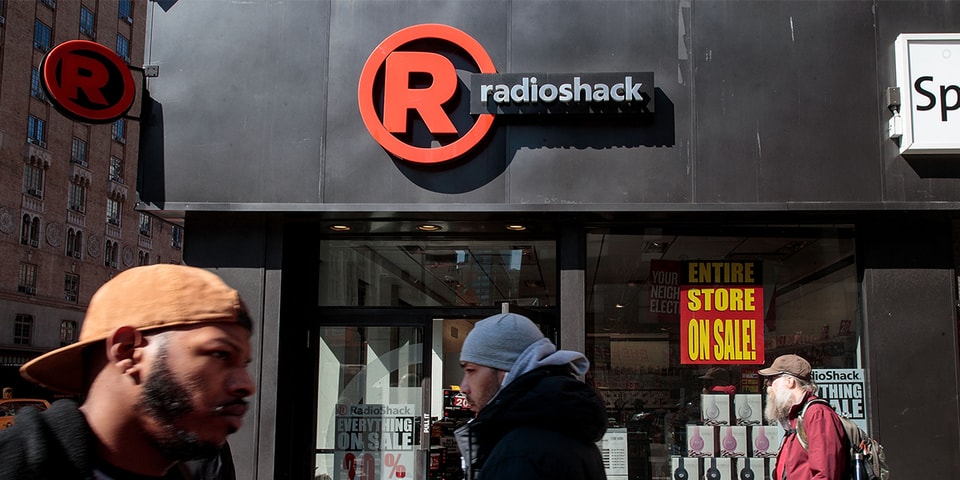 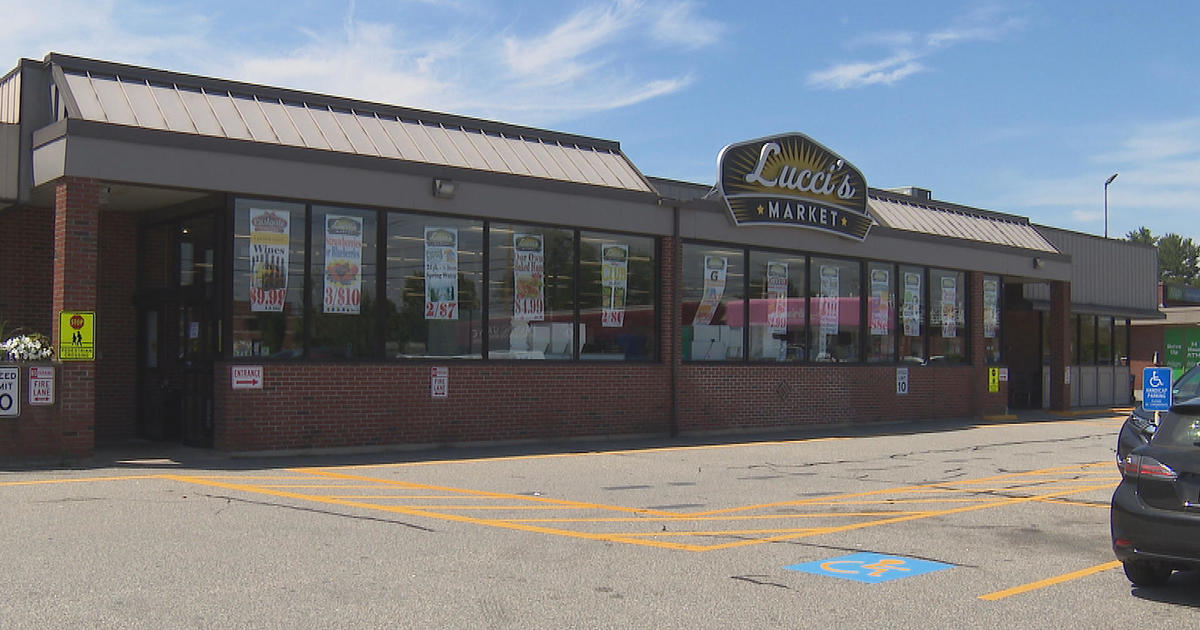 “End of an era”: Lucci’s Market in Wilmington sold after 66 years 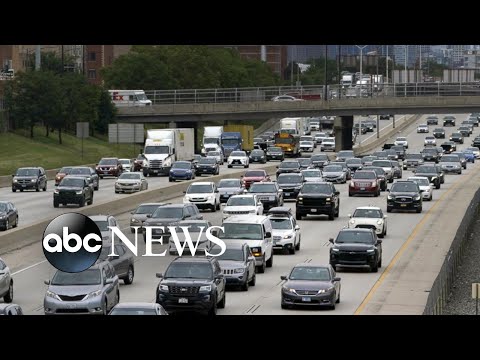