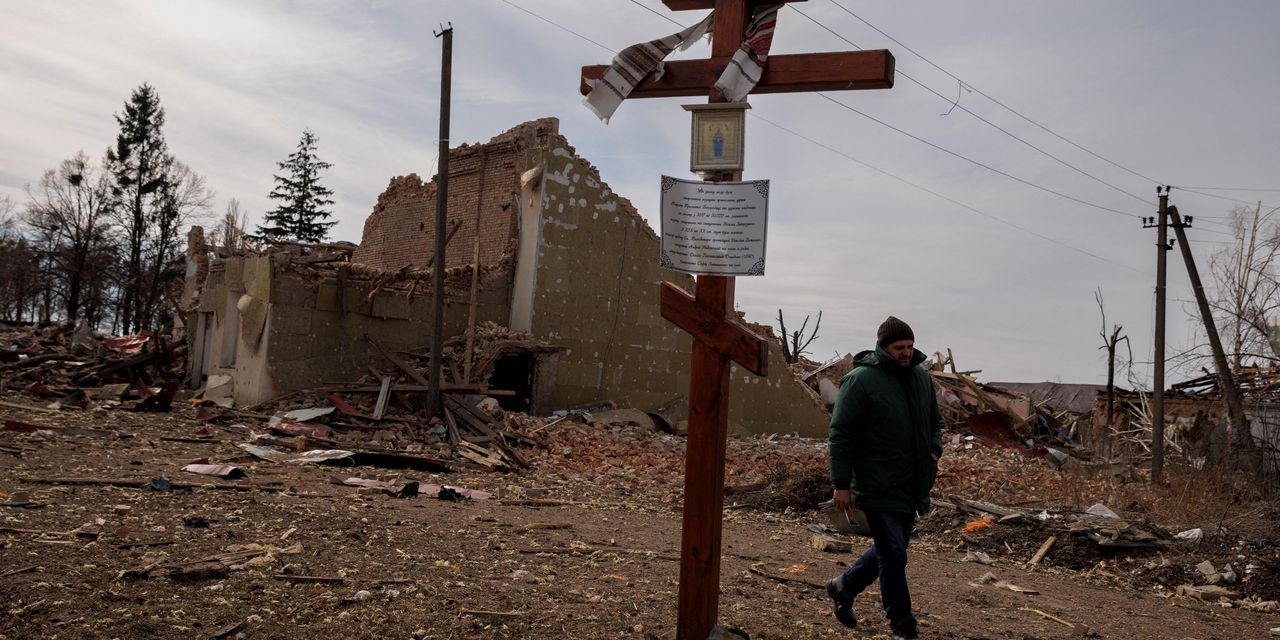 KYIV, Ukraine — Ukraine’s president warned Saturday of a “new stage of terror” by Russian forces in Ukraine, after what he said was the kidnapping of a mayor in the south of the country as well as a fresh round of airstrikes on the outskirts of the capital.

Cruise missiles slammed into an airport south of Kyiv, setting fire to an oil terminal and an ammunition depot, authorities said. Russian strikes also hit suburbs to the east and west and a drone crashed in the center of the city after being shot down, setting fire to a bank, officials said.