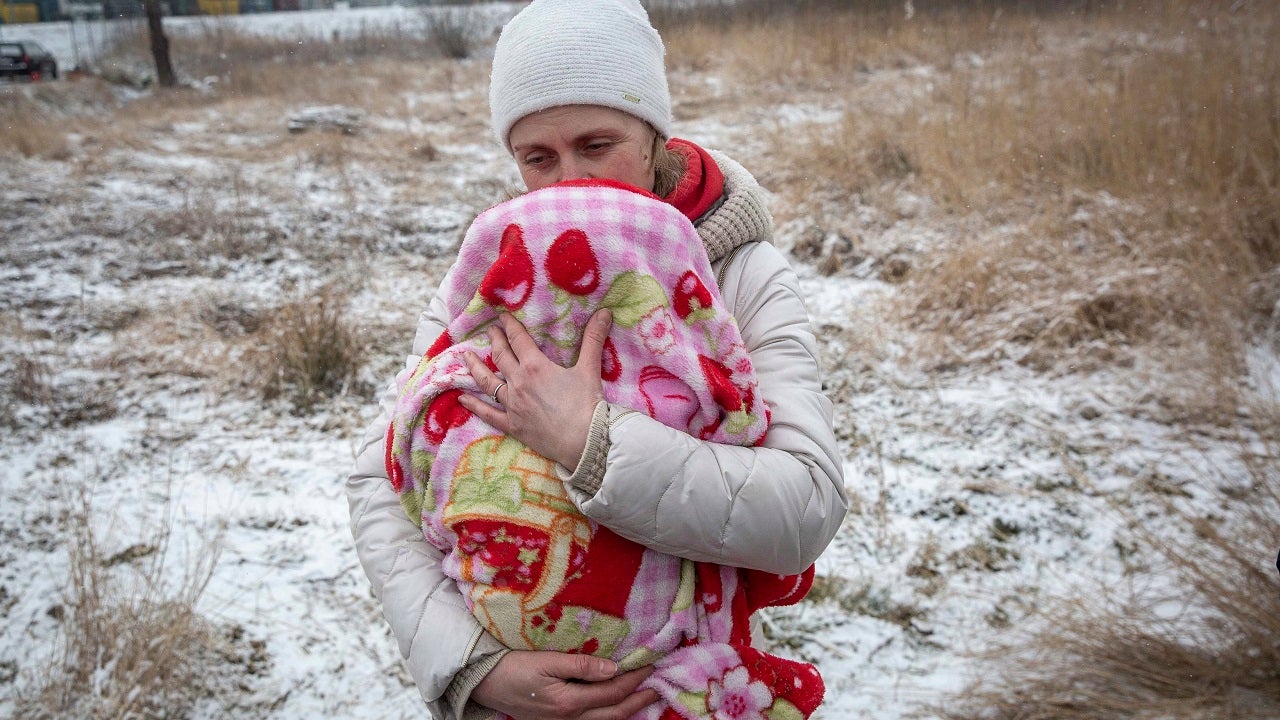 Two major Polish cities, including the country’s capital of Warsaw and Krakow, its second-largest city, are running out of space for Ukrainian refugees escaping Russian attacks.

Nearly 2.6 million Ukrainians have fled the country amid Russia’s invasion as of Saturday – the majority of which (1.6 million) sought refuge in Poland, according to the UN High Commissioner for Refugees (UNHCR).

A woman fleeing from Ukraine is overcome by emotions at the border crossing in Medyka, Poland, Friday, March 4, 2022.
(AP Photo / Markus Schreiber)

“300,000 refugees have arrived in [Warsaw] since Russia attacked Ukraine on February 24, “Warsaw Mayor Rafal Trzaskowski said in a Friday tweet.” Our city remains the main destination for Ukrainian refugees. Situation is getting more and more difficult every day. Warsaw stands and will #StandWithUkraine. Support. Donate. “

Krakow Mayor Jacek Majchrowski said the country’s second-largest city has taken in 100,000 Ukrainians and is “slowly losing the opportunity to accommodate new waves of refugees” in a Friday Facebook post. He added that officials can only offer space to refugees in neighboring towns.

“We have been helping Ukraine since the first days of the war, but as a local government, we are first responsible for the citizens,” he said, according to a Washington Post translation of his remarks. He added that more incoming refugees could impact “the functioning of the city.”

Hungary, Slovakia and the Russian Federation have also taken in hundreds of thousands of refugees. Other European countries have taken in more than 300,000, the UNHCR reports.

The UNHCR says an estimated 12.65 million people have been impacted by war zones within Ukraine since Russia invaded on Feb. 24.