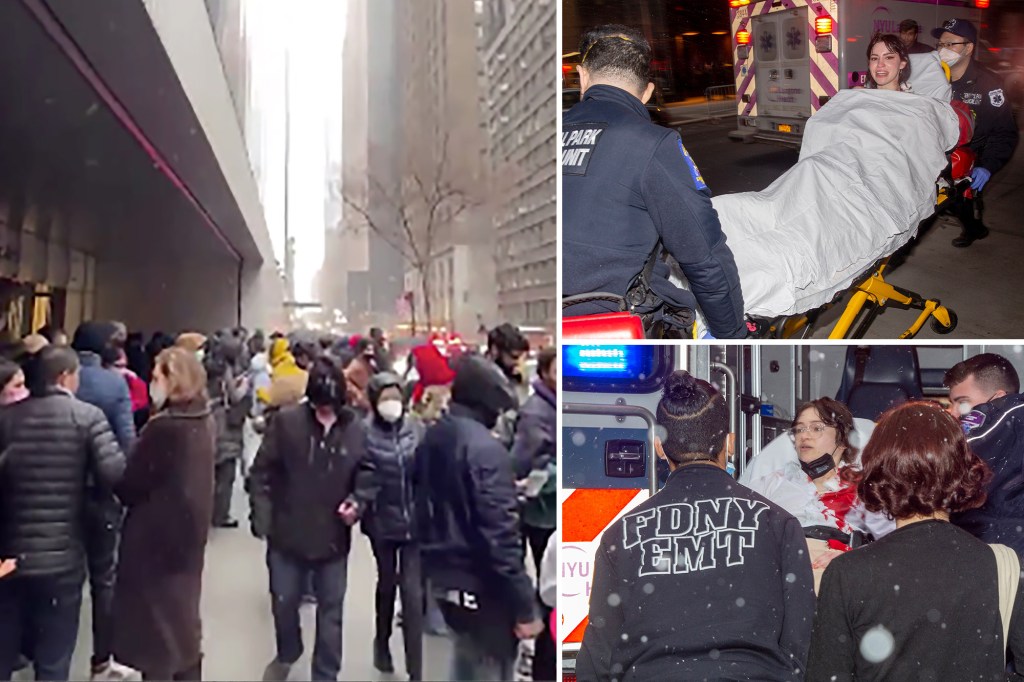 Police are searching through the Museum of Modern Art in Midtown for a man who stabbed two women who work there.

The attack shortly before 4:30 pm resulted in a chaotic scene that had patrons running for the exits.

“I’m going to get hazard pay!” joked a blood-covered woman, as she was led into an ambulance.

The suspect, who is known to police, was believed to be hiding in the museum, senior law enforcement sources said.

The building was evacuated and police are searching for the man, who is believed to be a disgruntled former employee who had been barred from the building.

Both women were taken to Bellevue Hospital, and their injuries were not life-threatening, sources said.

Dozens of people who had been in the museum when the stabbing took place posted on social media that they were ushered out of the building by security, with no explanation. Some of the posts said police arrived at the scene and ran straight to the coatroom.

The museum could not be immediately reached for comment. 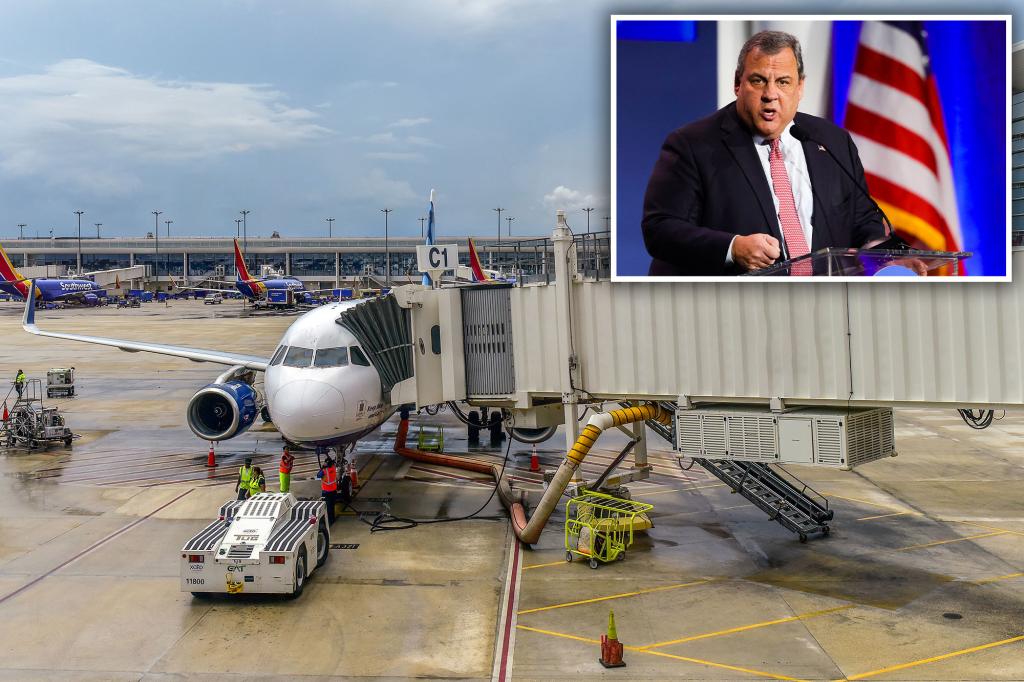 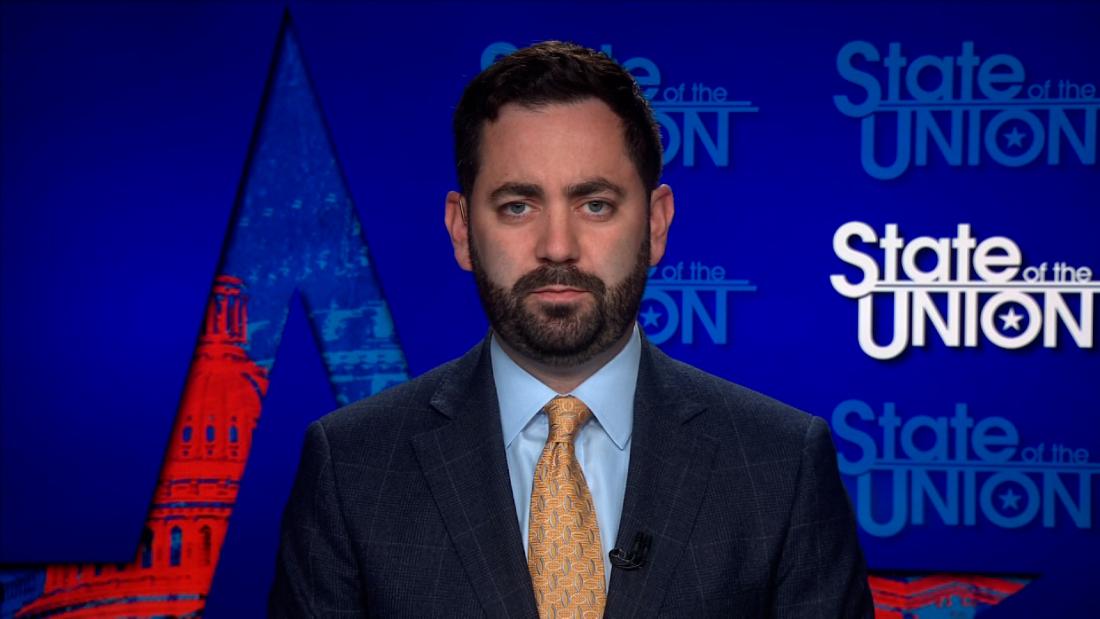