Two men have been arrested in southern California on murder charges after the body of a homeowner in Hawaii was found encased in concrete in a bathtub, according to authorities.

On Wednesday, US marshals and Los Angeles police arrested Juan Tejedor Baron, 23, in Anaheim, California, after they found him hiding in a crawl space under a bench on a Greyhound bus which was headed for Mexico.

Police also arrested Scott Hannon, a 34-year-old man, in Inglewood, California, but later released him due to insufficient grounds to file a complaint against him.

Earlier this week, patrol officers were sent to a home in Hawaii Loa Ridge, an upscale neighborhood in Honolulu, after reports emerged that its 73-year-old owner was missing.

At home, detectives spoke with Baron who said he lived in the house and was in a relationship with the owner. According to Honolulu police, Baron allowed them to search the grounds. They were unable to locate the owner but did notice a bathtub filled with a “concrete-type substance”.

Surveillance footage showed Baron and Hannon walking around a hotel in Waikiki, Honolulu, on Tuesday.

Police turned the investigation to homicide detectives who showed up at the home on Tuesday. As they began chipping away at the concrete, they found a decomposing body.

“It is alleged that after the murder, the two suspects were living in the victim’s house and on the victim’s money until the neighbors complained about a decaying smell from the victim’s location,” Los Angeles police said in a news release.

The coffee grounds were scattered on top of the concrete to mask the stench of decomposition.

“When we entered, we smelled coffee no doubt,” said Lt. Deena Thoemmes of the Honolulu police department’s criminal investigation division.

Authorities proceeded to name the two men as suspects and said they were “considered dangerous”. Through the US marshals, Honolulu police soon learned that Baron and Hanon had fled Oahu to Los Angeles.

Baron was being held without bail pending extradition hearings to be returned to Honolulu to face murder charges, according to Los Angeles police. It was not immediately clear if he has an attorney.

Neighbors of the victim were shocked to learn about the murder in the exclusive and gated community.

One resident, Sydney Holst, told Hawaii News Now: “I think it’s just absolutely terrible that that happened. I mean, we’ve never had a serious crime like this happen before… We’ve heard of small robberies, but never to anything at this degree. ” 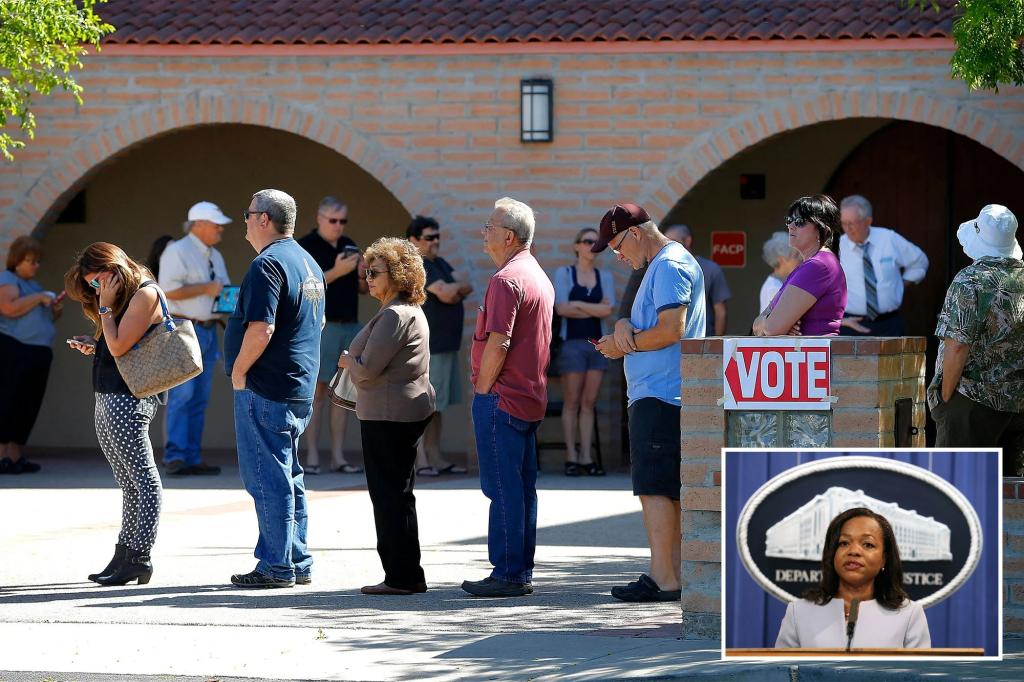