Editor’s Note: Sign up for the Sleep, But Better newsletter series. Our seven-part guide has helpful hints to achieve better sleep.

My least favorite weekend of the year is upon us. It’s the weekend in which I feel the effects of losing an hour of sleep because of the switch to Daylight Saving Time (notice the singular) from standard time. For others, this weekend is a happier time because we just gained an extra hour of daylight at the end of the day.

Some might say the best way to reconcile these two beliefs is to have a full year of Daylight Saving Time. That is, always have the sun late and never have that feeling of a lost hour of sleep.

I like that idea, but it turns out we can not end the discussion so easily. American opinions on how we should tell time and history indicate it can be quite the divisive argument. I should know because I did a podcast about this very topic last year.

I found that there were groups lobbying at each other’s throats for different solutions.

Beyond that feud, here are five key facts that I learned and that you should know about how we tell time.

The polls found Americans split right down the middle. While just 31% of Americans wanted to keep switching the clocks back and forth every year, the other roughly two-thirds of Americans were divided on what to do, according to an average of the three polls.

To be clear, neither standard time nor Daylight Saving Time add an extra amount of sunlight to the day. It all comes down to whether you want your sun to rise an hour earlier or set an hour later.

The fact that all three choices are so close to each other helps to explain why the status quo has reigned in this country my entire life.

Arizona does not change time reportedly for a simple reason: It’s really hot in the summer. If you want to have fun outside when you get off work, you actually want the sun to set earlier.

Hawaii does not change the clocks because there’s really no reason to do so. Being much closer to the equator, the amount of sunlight you get in the heart of either winter or summer differs little. Why mess with the clocks?

Arizona and Hawaii might make you wonder whether states can willy-nilly decide they’re going to stop the clock jumping. (A number of states have actually tried!)

States can opt out of changing the clocks, but they can only do it in one direction. The Uniform Time Act of 1966 only allows for states to observe standard time all year around.

In theory, such a move could lead to a patchwork of states following different time rules. It’s easy to imagine that leading to confusion, but maybe it would not be such a bad thing when many of us know the time because of what our phones say (something I argued for in my podcast with “Pod Save America’s” Jon Lovett. )

That’s how it used to be all over the United States. In 1940, 31 states and Washington, DC, observed Daylight Saving Time, while at least parts of 17 states did not. The inability to have consistency (in an era when we had to adjust the clocks ourselves) is one of the reasons for the Uniform Time Act of 1966.

Most people in my circle of friends tell me they welcome the extra hour of sun all year around. What they should know is that we’ve gone to full Daylight Saving Time multiple times in the last 80 years, and it never stuck.

We kept Daylight Saving Time permanently during most of World War II. The idea was put in place to preserve fuel and keep things standard. As the war came to a close in 1945, Gallup asked respondents how we should tell time. Only 17% wanted to keep what was then called “war time” all year.

During the energy crisis of the 1970s, we tried permanent Daylight Saving Time again in the winter of 1973-1974. The idea again was to conserve fuel.

There was just one problem: Imagine living on the western end of a time zone in the middle of winter – Indiana and especially Michigan. The sun did not come up until after 9 am This led to, among other things, complaints from parents about their kids having to wait for the bus in the dark.

The experiment ended after one year. In an Opinion Research Corp. poll conducted right around the time we stopped having Daylight Saving Time all year around, 53% opposed keeping it – 42% strongly.

The debate over what we should do with our clocks would be easier to solve if there was either a health or financial incentive to go one way or the other.

Of course, there’s the economy, which pays for all of that outdoor fun in the sun. Although saving energy was often put out as a reason to have Daylight Saving Time, the energy saved is not much – if anything at all.

Instead, the lobbying effort for Daylight Saving Time came mostly from different sectors of the economy. In the mid-20th century, lobby groups for the recreational sports industry (think driving ranges) wanted more customers to come out after a day at the office. It’s easier to do so when there is more light at the end of the day.

But the movie industry did not like Daylight Saving Time. You’re less likely to go to a movie when it’s bright outside. Despite the myth, farmers did not like it either because it made it difficult to get their food to the market in the morning.

The bottom line: It’s not clear whether having that extra hour of sunlight at the end of the day versus the beginning is helpful. It just depends on who you are and what you want. You can make an argument either way. As for me, I prefer that extra hour of sleep. That puts me in the minority among my friends. Oh well. 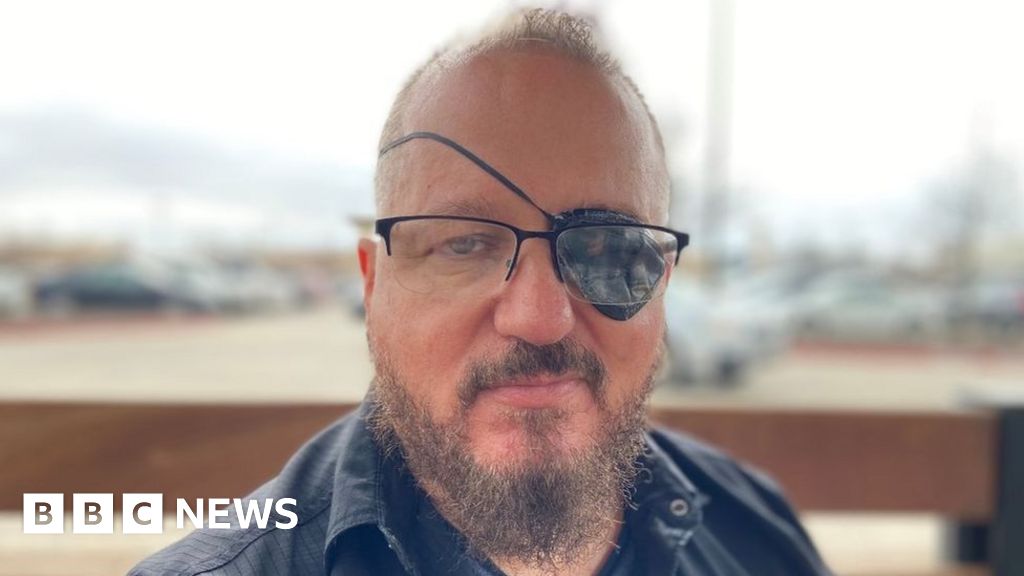 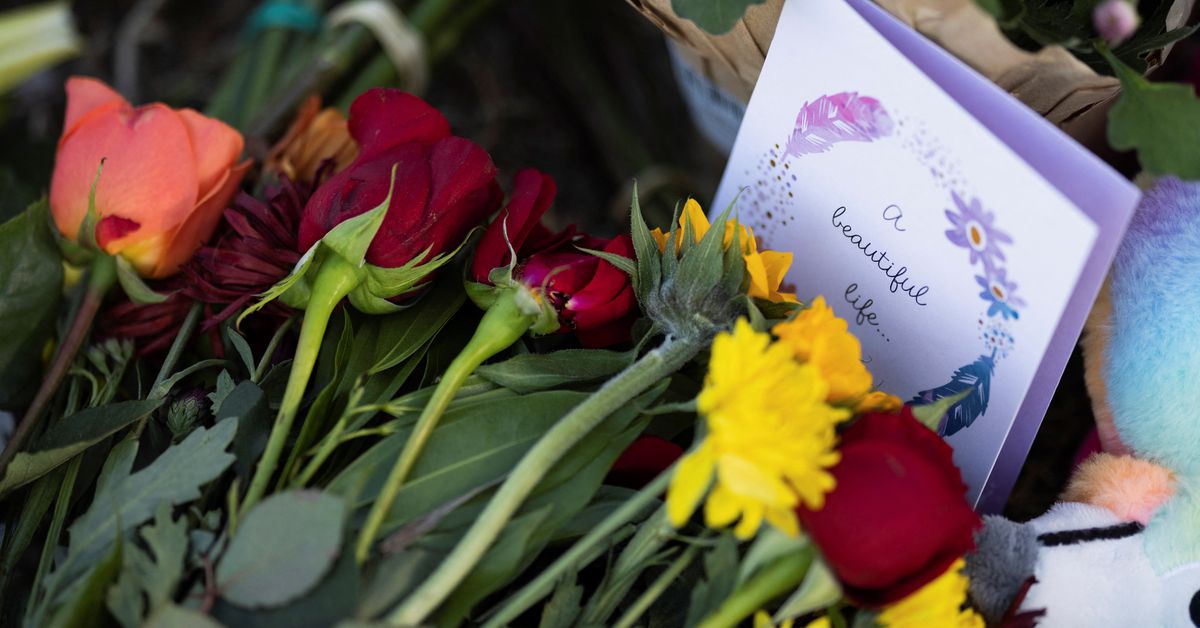 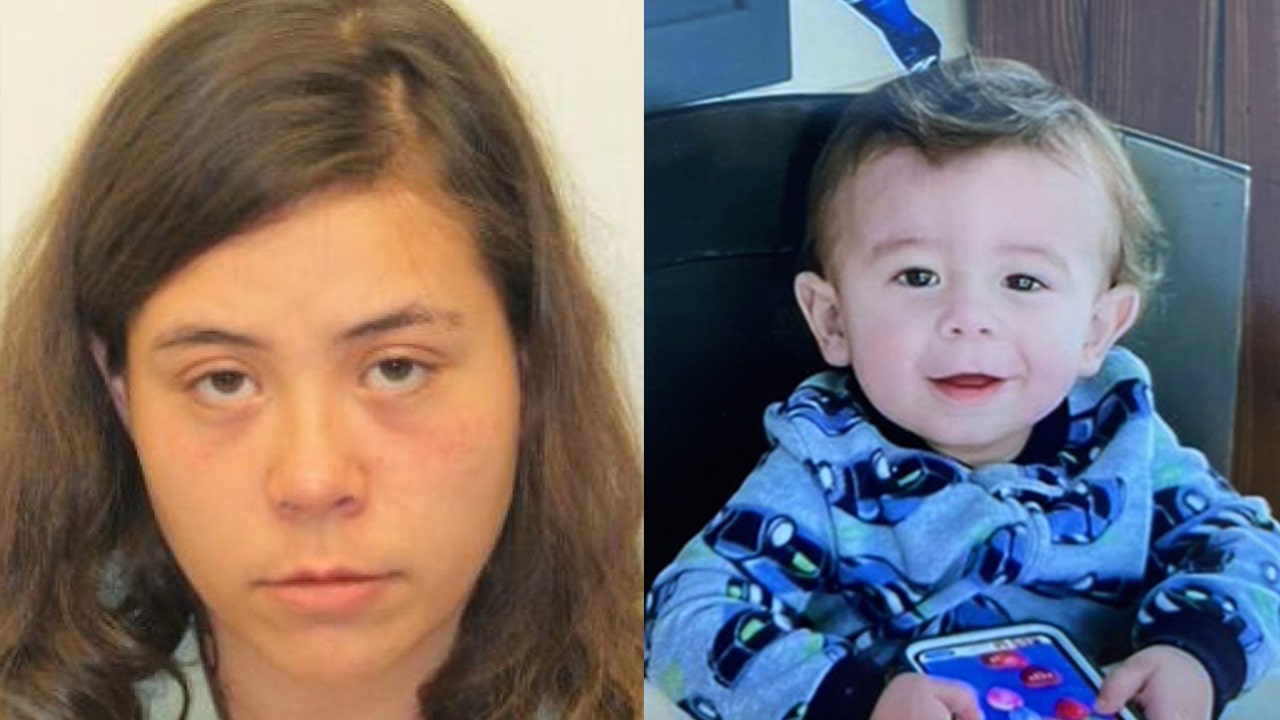