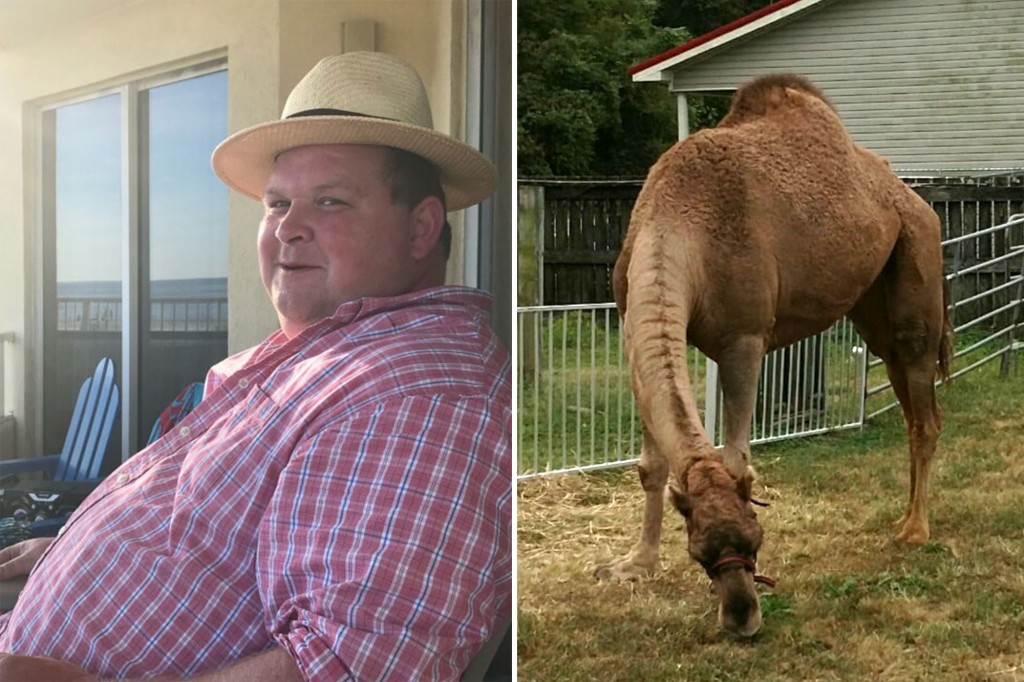 Two men were killed by a rampaging camel that escaped from a petting zoo in Tennessee, according to local officials.

Bobby Matheny, 42, and Tommy Gunn, 67, both from The Volunteer State, died after they were cornered and attacked by the frenzied camel Thursday in Obion, roughly 100 miles northeast of Memphis.

The humped beast was killed by responding law enforcement officers.

The Obion County Sheriff’s Office got a call about a loose camel attacking people near the Shirley Farms petting Zoo at around 4:45 pm, the department said in a statement.

When deputies arrived, they found the two unconscious victims and the unhinged creature on the loose. Several agencies were on the scene to provide aid and get the victims to safety.

As deputies moved one of the victims into an ambulance, the camel reappeared and attacked a sheriff’s office vehicle. Officers were forced to “put the camel down for the safety of everyone on the scene,” the statement said.

Matheny and Gunn succumbed to their injuries and were declared dead at the scene.

It’s not clear how the camel got loose.

A family member of one of the victims told WTVF that the two men had been at the farm to try and help capture the camel. The animal cornered them and attacked, stomping the men to death, the relative said.

A camel expert told the outlet that when fully grown, the animals “have enough strength to crush arms and legs along with your neck while kicking forward and backwards.”

“Most animals can only kick backwards. Camels will do a combination of all those things while kneeling forward to crush you, ”the expert said.

Shirley Farms told CBS News that they are upset and grieving about the attack, but provided no further details.

Matheny had worked as a janitor at Lake County High School, according to an online obituary. A funeral service has been scheduled for 3 pm on Sunday in the school’s gymnasium.

Autumn Staggs, who worked as a janitor alongside Matheny for five years, said in a heartfelt Facebook post, with a video attached of Matheny joking around while he cleaned a school floor.

“We shared many laughs and many hard work days up there until I decided to leave for another job. He was always my go to when I needed to vent and vise versa. Bob was one of a kind and I can not believe I’m saying this but rest easy Big guy, ”she wrote. 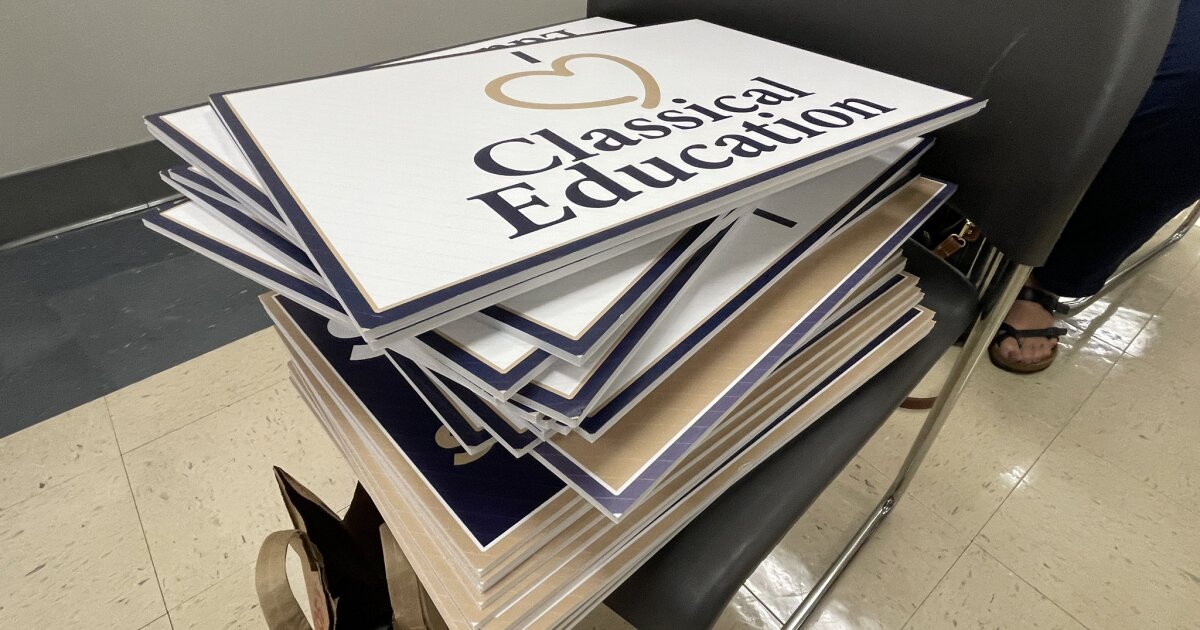