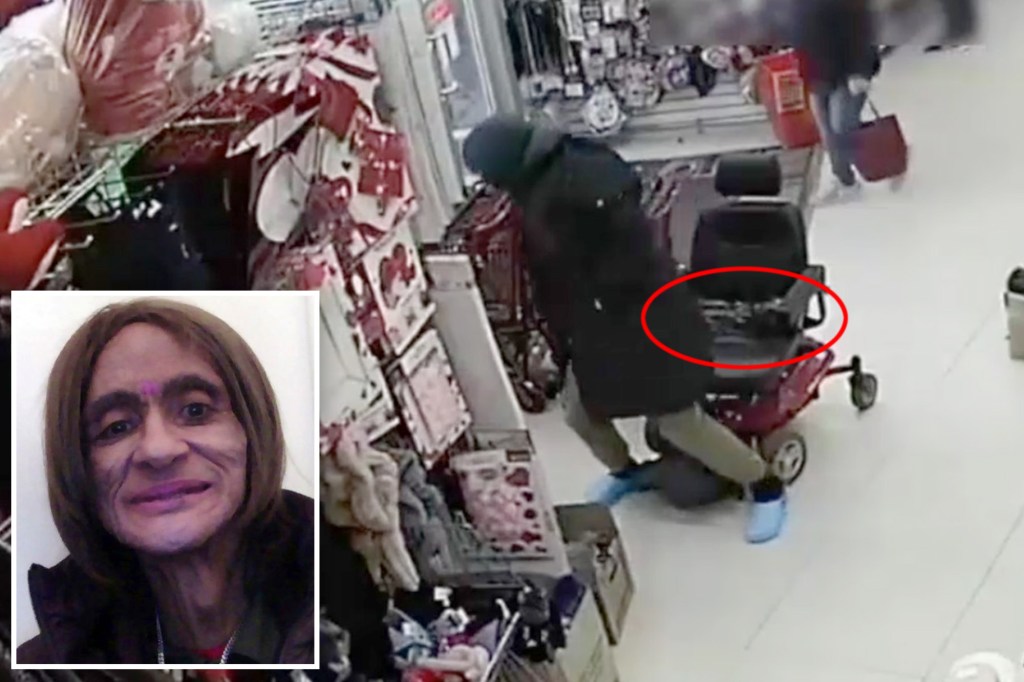 The 83-year-old woman charged with killing and dismembering her gal pal was caught on camera lugging a severed human leg on her motorized wheelchair in Brooklyn, police said Friday.

Harvey Marcelin, a transgender woman who goes by the name Marceline Harvey, was captured riding in a 99-cent store with the plastic-wrapped body part, according to an undated video shown by the NYPD.

Cops say the same plastic was used to wrap the dismembered body of Harvey’s friend Susan Leyden, whose torso was found in a shopping cart last week. Leyden’s leg was found down the street days later.

Harvey was indicted Thursday on murder charges in the death of Leyden, 68, who was reported missing on March 2.

“This is a gruesome and barbaric homicide, which resulted in the headless person being disposed of our New York City corner and it takes a serial killer off our streets,” NYPD Chief of Detectives James Essig said during a press conference at police headquarters.

“This is just the latest in a list of heinous offenses conducted over a period of a lifetime by Miss Harvey and we can only hope that she can do no more,” Essig said.

Essig said that Harvey knew her victim for two years and had met on social media.

Harvey had served more than 50 years in prison in connection to two separate slayings of ex-girlfriends, state records show. 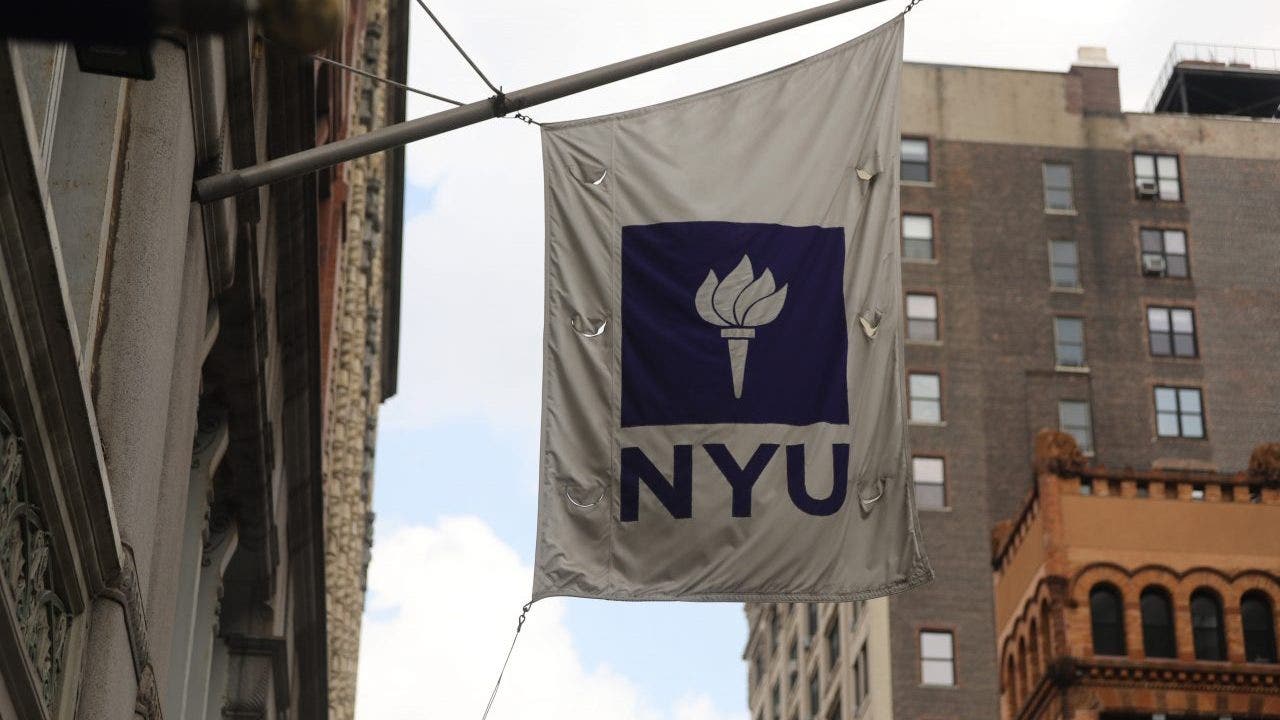 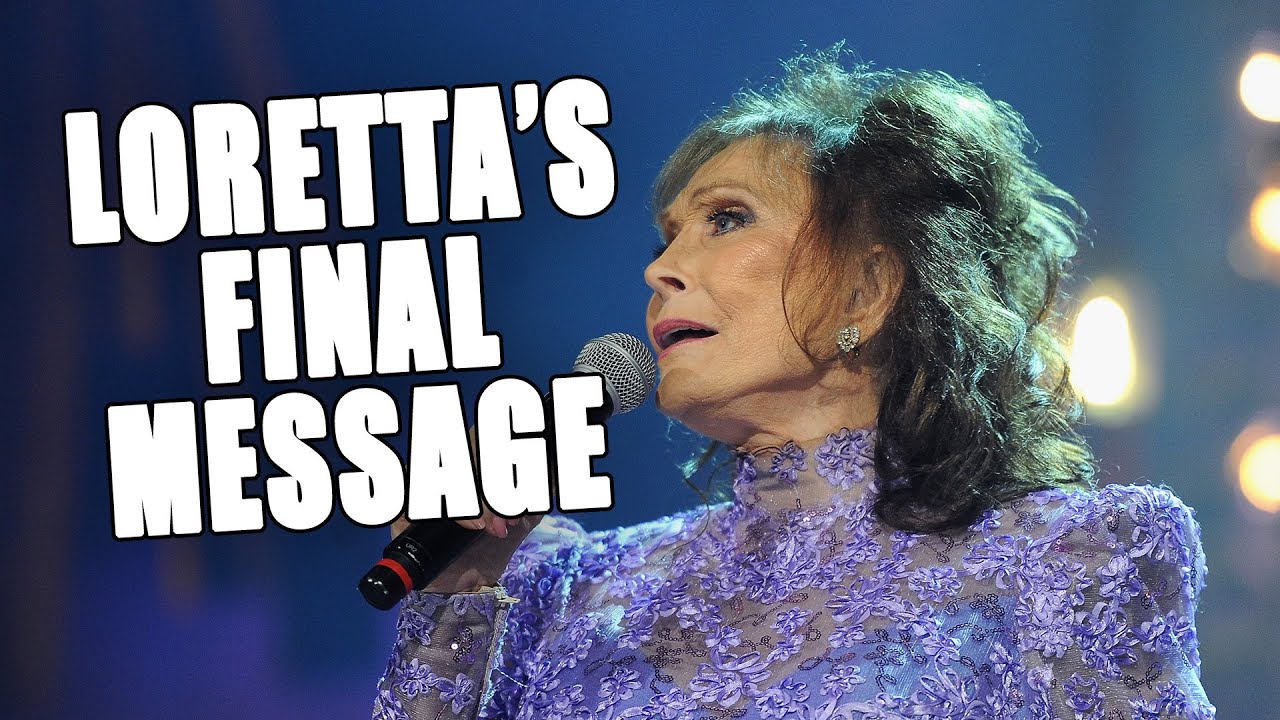