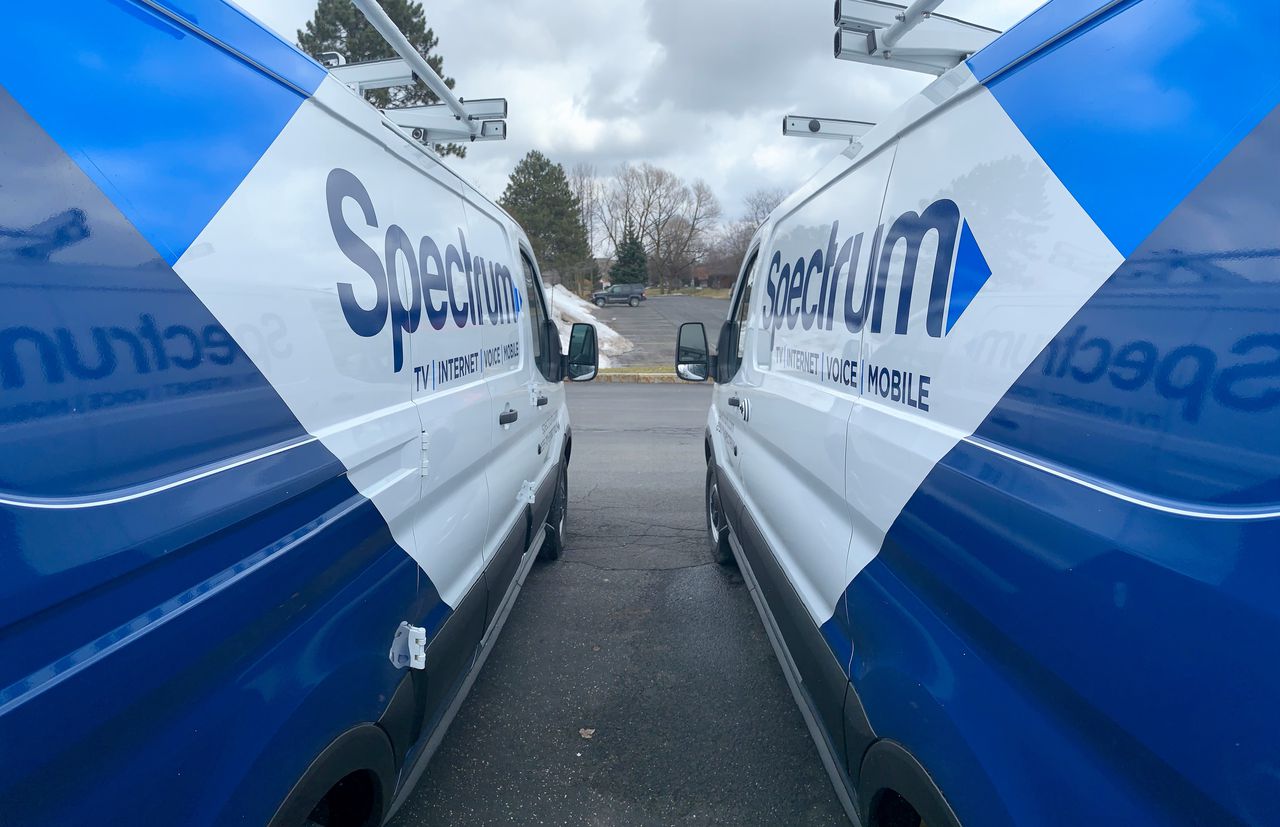 In addition, the company is reducing the TV bundle discounts customers are receiving. The largest percentage of affected customers will see an increase of less than $ 5 a month on their bills because of that change, according to the company.

For new customers who are paying a promotional price for their Spectrum TV, Internet or Voice plan, the higher regular plan price will not take effect until the end of the promotional period.

“TV programmers continue to raise fees annually to carry their content, driving higher costs across the entire industry,” she said in a statement. “As a direct result of the growing cost of programming from the TV networks we carry, we are passing through these increased fees to viewers.”

Spectrum’s predecessor, Time Warner Cable, introduced a “broadcast TV” fee in 2014, setting it at $ 2.25 a month, and almost immediately began raising it.

TWC said the fee was designed to “educate” its cable TV subscribers about the rising cost of retransmission fees – the charges cable companies pay to local broadcast stations (eg ABC, NBC, CBS and Fox) to retransmit their over-the-air programming on their cable networks.

Spectrum continued the fee and its annual increases when its parent, Charter Communications, acquired Time Warner Cable in 2016.

Depending on how close they live to local stations’ broadcast towers, viewers can pull in the over-the-air signals with a simple and inexpensive antenna. However, Spectrum customers would still have to pay the surcharge because the company does not allow them to opt out of receiving local broadcast stations via their cable package.

The latest increase means the fee is now a little more than nine times higher than it was when it was introduced eight years ago.

The latest hike means Spectrum customers will be paying $ 36 more in broadcast TV fees a year. The fee will now total $ 252 a year.

Spectrum says TV programming costs are skyrocketing unchecked compared to many goods and services. It cited an SNL Kagan report that estimates TV programming expenses rose 179% between 2006 and 2021 and retransmission fees paid to local broadcast stations increased 850% during the same period.