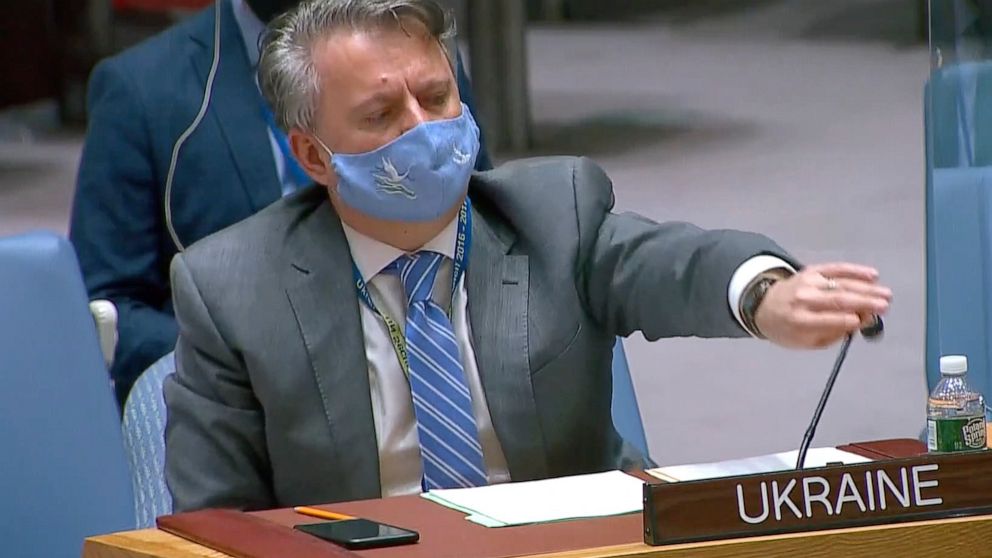 Russia’s baseless claims about secret American biological warfare labs in Ukraine are taking root in the US too, uniting COVID-19 conspiracy theorists, QAnon adherents and some supporters of ex-President Donald Trump.

Despite rebuttals from independent scientists, Ukrainian leaders and officials at the White House and Pentagon, the online popularity of the claims suggests some Americans are willing to trust Kremlin propaganda over the US media and government.

Like any effective conspiracy theory, the Russian claim relies on some truths: Ukraine does maintain a network of biological labs dedicated to research into pathogens, and those labs have received funding and research support from the US

But the labs are owned and operated by Ukraine, and the work is not secret. It’s part of an initiative called the Biological Threat Reduction Program that aims to reduce the likelihood of deadly outbreaks, whether natural or manmade. The US efforts date back to work in the 1990s to dismantle the former Soviet Union’s program for weapons of mass destruction.

“The labs are not secret,” said Filippa Lentzos, a senior lecturer in science and international security at King’s College London, in an email to the Associated Press. “They are not being used in relation to bioweapons. This is all disinformation. ”

That has not stopped the claim from being embraced by some on the far-right, by Fox News hosts, and by groups that push debunked claims that COVID-19 is a bioweapon created by the US

The day of Russia’s invasion of Ukraine, an early version appeared on Twitter – in a thread espousing the idea that Russia’s offensive was targeting “US biolabs in Ukraine” – and was soon amplified by the conspiracy theory website Infowars. It has spread across mainstream and lower-profile social platforms, including Telegram and Gab, that are popular with far-right Americans, COVID-19 conspiracy theorists and adherents of QAnon, the baseless hoax that Satan-worshiping pedophiles secretly shape world events.

Many of the accounts posting the claim are citing Russian propaganda outlets as sources. When Kremlin officials repeated the conspiracy theory on Thursday, saying the US was developing bioweapons that target specific ethnicities, it took a few minutes for their quotes to show up on American social media.

Several Telegram users who cited the comments said they trusted Russian propaganda over independent American journalists, or their own democratically elected officials.

“Can’t believe anything our government says!” one poster wrote.

Others cited the claim while parroting Russia’s talking points about the invasion.

“It’s not a ‘war,’ it’s a much needed cleansing,” wrote a member of a Telegram group called “Patriot Voices” that is popular with supporters of Trump. “Ukraine has a ton of US govt funded BioWeapons Labs that created deadly pathogens and viruses.”

Television pundits and high-profile political figures have helped spread the claim even further. Fox News host Tucker Carlson devoted segments on his shows on Wednesday and Thursday to promoting the conspiracy theory. On Wednesday, Donald Trump Jr. said conspiracy theories around the labs were proven to be a “fact” in a tweet to his 7.3 million followers.

Both Carlson and Trump misrepresented congressional testimony from a State Department official saying the US was working with Ukraine to secure material in the biological labs, suggesting that the labs were being used for illegitimate purposes.

It’s not surprising that a biological research center would contain potentially hazardous material, however. The World Health Organization said Thursday that it has asked Ukraine to destroy any samples that could pose a threat if released, either intentionally or accidentally.

While the disinformation poses a threat on its own, the White House warned this week that the Kremlin’s latest conspiracy theory could be a prelude to a chemical or biological attack that Russia would blame on the US or Ukraine.

“Frankly, this influence campaign is completely consistent with longstanding Russian efforts to accuse the United States of sponsoring bioweapons work in the former Soviet Union,” US Director of National Intelligence Avril Haines said Thursday during testimony before the Senate Intelligence Committee. “So this is a classic move by the Russians.”

The conspiracy theory has also been picked up by Chinese state media, and was further amplified this week by China’s Foreign Ministry, which repeated Russia’s claim and called for an investigation.

Milton Leitenberg, an arms control expert and senior research associate at the Center for International & Security Studies at the University of Maryland, noted that Russia has a long history of such disinformation. In the 1980s, Russian intelligence spread the conspiracy theory that the US created HIV in a lab.

Leitenberg said numerous Russian scientists had visited a similar public health lab in the Republic of Georgia, but that Russia continued to spread false claims about that facility.

“There’s nothing they do not know about what’s taking place there, and they know that nothing of what they claim is true,” Leitenberg said. “The important thing is that they know that, unquestionably.”

While gaining traction in the US, the claims about bioweapons are likely intended for a domestic Russian audience, as a way to increase support for the invasion, according to Andy Carvin, senior fellow and managing editor at the Atlantic Council’s Digital Forensic Research Lab, which is tracking Russian disinformation. 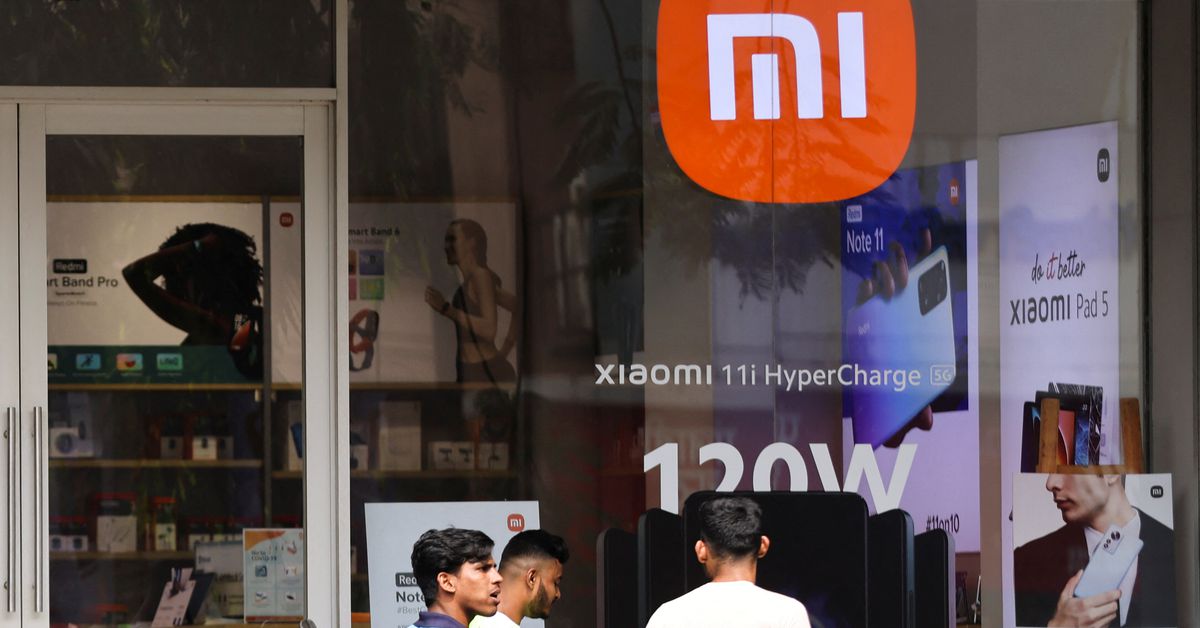 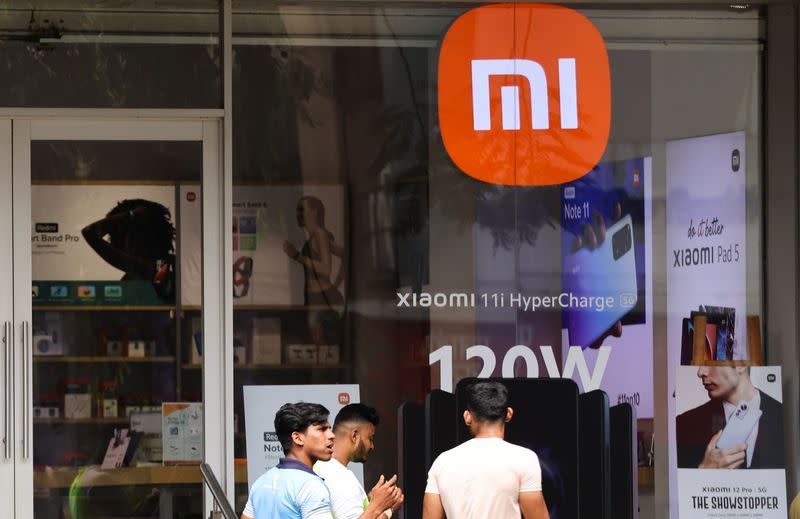